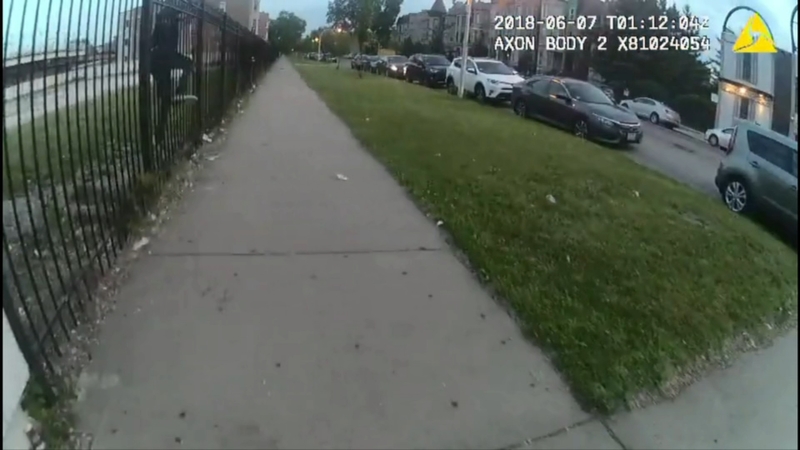 The videos were released 11 days before the 60-day deadline, and were showed to Granton's family first.

"I saw my son, Maurice Granton, Jr., my DNA, my blood, just get murdered in cold blood by a Chicago policeman," said Maurice Granton, Sr., as he left COPA's offices after viewing the videos.

Granton, who police said was armed, was shot around 8:15 p.m. on June 6 in the 300-block of East 47th Street in the city's Bronzeville neighborhood.

Tactical officers from the 2nd District were conducting a narcotics investigation in the area when police said Granton ran from them. Officers chased him and told him to stop. Police said that's when he pulled out a weapon and "an armed encounter between the offender and police ensued." 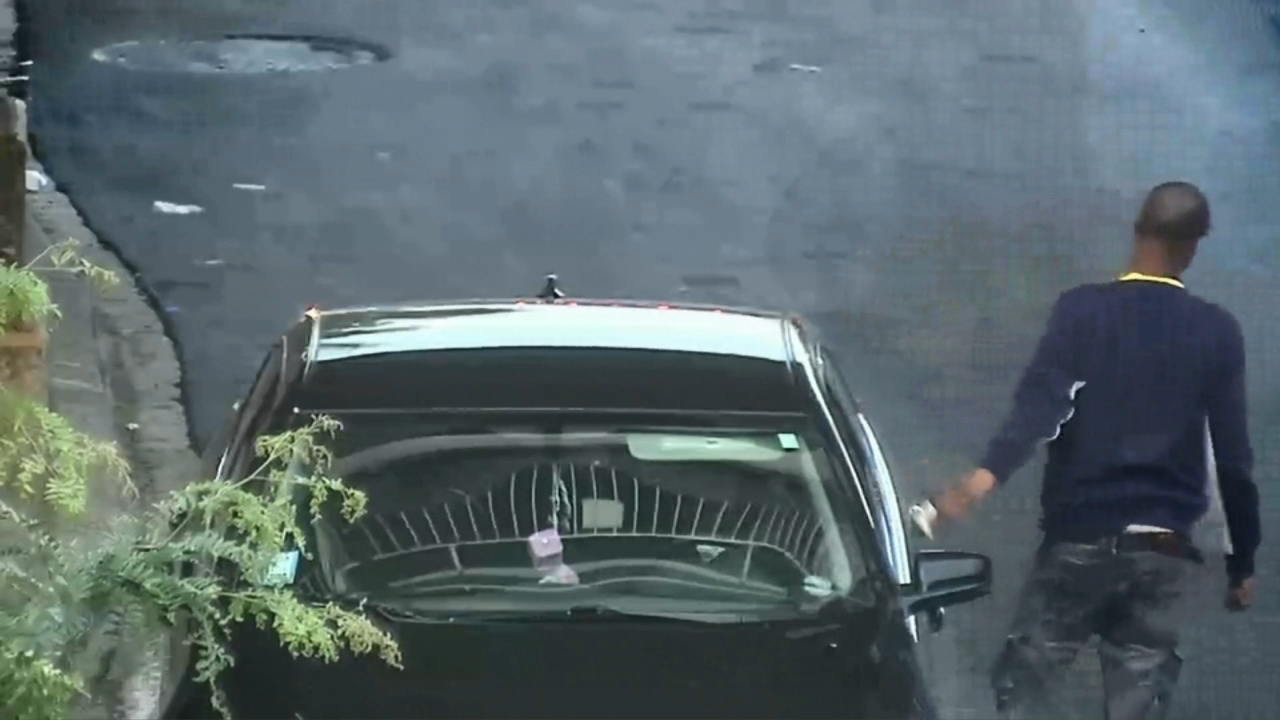 I-Team: the events leading up to Maurice Granton shooting
An examination of all the police video released Wednesday from the fatal shooting of Maurice Granton, Jr., shooting videos reveals that police had their eyes on the 24-year-old South Side resident.

The bodycam worn by the officer who shot Granton shows him running toward an iron fence. As he mounts it the officer fires at him. Granton falls to the ground and then for a few seconds can be seen writhing on the ground before he stops moving altogether.

As the audio comes on you can hear the officer demand Granton stay down, still pointing a gun at him. He directs other police toward what he says is a weapon.

The bodycam worn by the officer that did not fire at Granton captured the beginning of the pursuit. You can see an officer jump out of his SUV and sprint after Granton down an alley. As Granton hops a white wooden fence, the officer injures himself. In the background you can hear four gun shots.

WATCH: Bodycam video of the beginning of the police pursuit of Granton

Police documents released along with the video show the officer who shot Granton reported he was fired at first.

CLICK HERE to read the police documents released by COPA

In the background of the second officer's bodycam video, you can hear one gunshot, a brief pause, then three gunshots in a row. It is not clear in the video where the shots come from. The first shot could have been fired by the offender, followed by three shots by police.

Bodycam footage from the officer who shot Granton shows officers walking toward what appears to be a weapon in the field behind where he was shot. Police released a photo of the gun they said was recovered from the scene, which they also said belonged to Granton.

Granton was shot in the back, according to the Cook County Medical Examiner's Office. He was transported to University of Chicago Medical Center, where he died. The medical examiner ruled his death a homicide.

"They claim there was an armed confrontation that day. Well, tell us what that confrontation was so this family can have some peace," Antonio Romanucci, the attorney representing the Granton family.

"It's the most terrible feeling you could ever feel. To see one of your children killed, especially by a policeman who is supposed to serve and protect," Granton, Sr., said.

"COPA is committed to transparency thus it is our goal to release available video (body worn camera, PODs, 3rd party, etc.) associated with COPA investigations at the earliest point possible but not before the family has had an opportunity to review," the agency said in a statement. "COPA also has a duty to preserve investigative integrity and be prudent in its release to not compromise the investigation."

Witnesses at the scene that night gave differing accounts of what happened.
"I saw it! I was right there! I saw everything. He was laying over - I guess he ran through (there) trying to make it. I guess they thought he had whatever he had, but he didn't have no gun! That's my cousin!" said Princess Evans, an eyewitness and Granton's relative.

POD camera video of the fatal shooting of 24-year-old Maurice Granton by a Chicago police officer released by the Civilian Office of Police Accountability.

Third-party surveillance video of the fatal shooting of 24-year-old Maurice Granton by a Chicago police officer released by the Civilian Office of Police Accountability.

The officer involved in the shooting was assigned to administrative duty for 30 days, per Chicago Police Department policy.