Great Chicago Fire of 1871: How weather played a role

Weather conditions contributed to the fire in Chicago and other massive fires around the Midwest that same day. 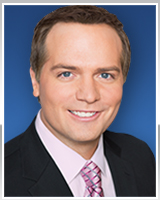 We've heard stories about the fire, but many people may not know the role weather played.

CHICAGO (WLS) -- Friday marks 150 years since the Great Chicago Fire of 1871. Fire began tearing through the city. Despite widespread destruction, there are still buildings around Chicago that survived the fire, including Water Tower and several churches.

We've heard stories about the fire, but many people may not know the role weather played.

Weather conditions contributed to the fire in Chicago and other massive fires around the Midwest that same day.

The Midwest was a tinderbox back in October of 1871.

Chicago was not the only place that burned. Other Midwest locations had major fires at the same time-- and the weather played a huge factor in all of these fires.

Chicago was a city built from wood logged from Wisconsin and Michigan.

When drought struck the Midwest that summer and lasted into the fall, conditions were set for devastating fires.

In the 22 days leading up to the Chicago Fire, only .22" of rain had fallen. Additionally, it was a very warm start to October, with a high of 85 on October 8th.

We have that weather information because of what was located at 181 W Washington Street. A year before the fire, the US Army Signal Service was tasked to report daily weather information and transmit it back to Washington DC via the blossoming technology of the telegraph from a handful of sites. The first weather map produced from those reports on January 1, 1871, showcases this.

There were fires burning around the city several days leading up to the night of the fire, which started in the O'Leary's barn.

That fire turned into a monster when winds picked up dramatically after 9pm.

A classic fall storm was forming. As night settled in, a low level jet kicked up the winds. These low level jets are pockets of high winds that stay a few thousand feet above the ground during the day, but at night the winds can mix down to the surface. You may have experienced this on warm fall evenings when, after sunset, it gets windy.

Those winds pushed the fire northeast, destroying 3 square miles of the city and leaving 100,000 homeless and hundreds dead.

While Chicago was burning, an unimaginable scene of death was happening in northern Wisconsin. The Peshtigo fire which burned on both sides of Green Bay killed an estimated 1,200 to 2,500 people, with 1.2 million acres burned.

Holland, Michigan also burned to the ground the same night as Chicago with fires extending across the state to Port Huron. About 3,600 square miles burned in Michigan.

The simultaneous fires led to speculation that a comet breaking apart over the Great Lakes led to so many fires-- a theory disproven.

Historians agree it was the perfect storm of weather, drought, logging practices and building materials that led to so many fires

Friday, which takes people back to the moments before and after the inferno destroyed thousands of buildings. 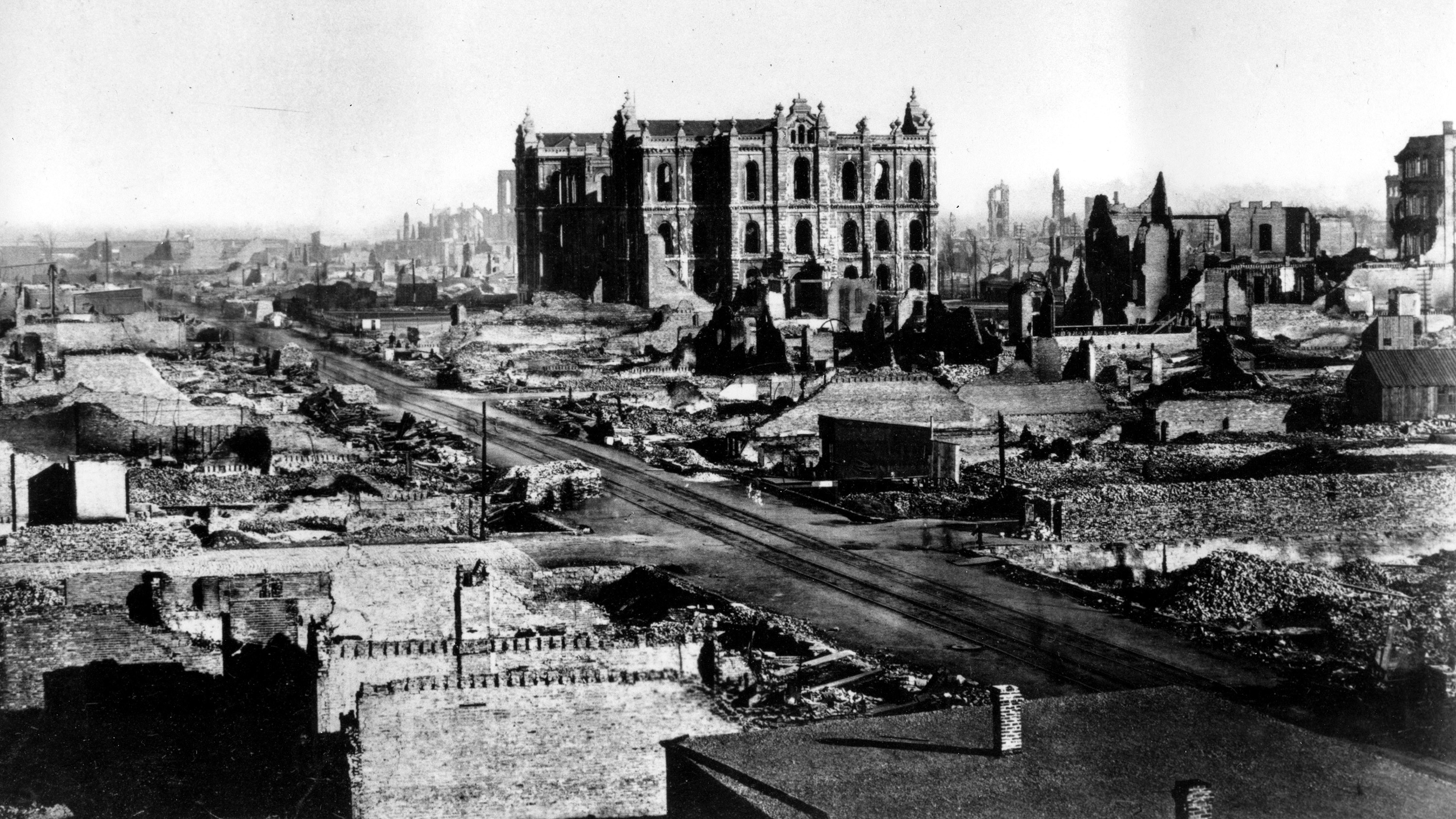 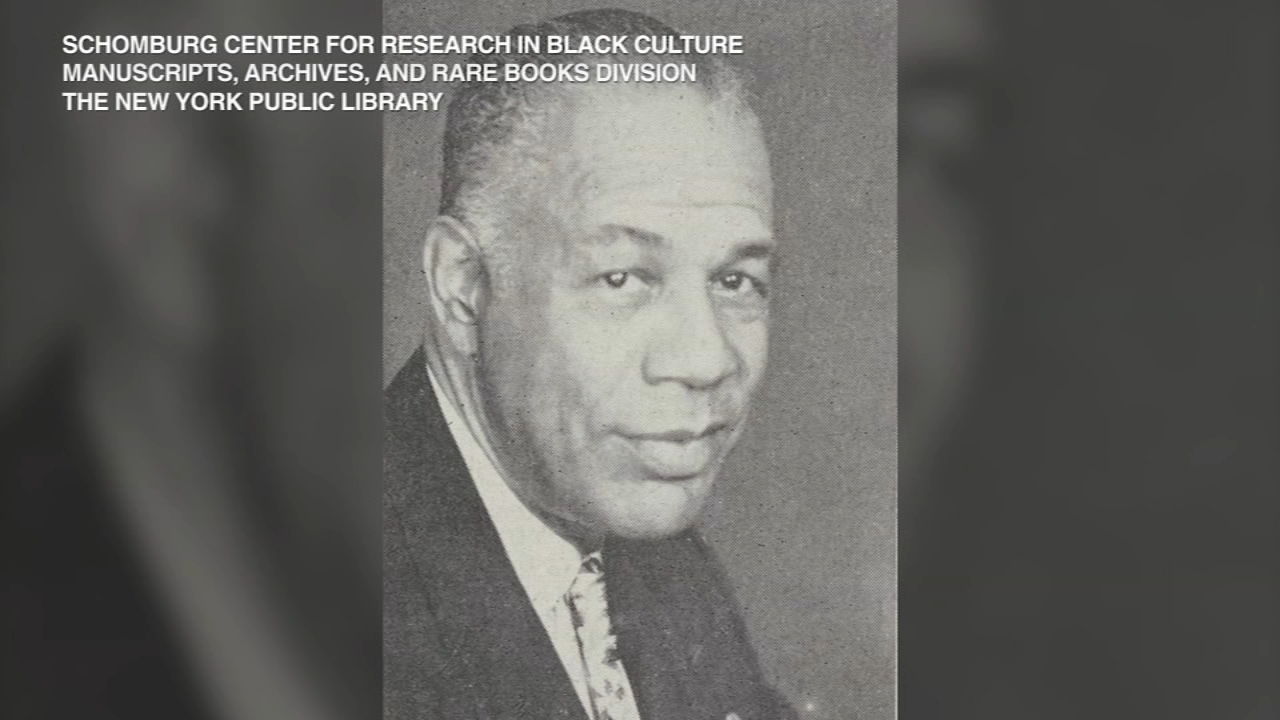 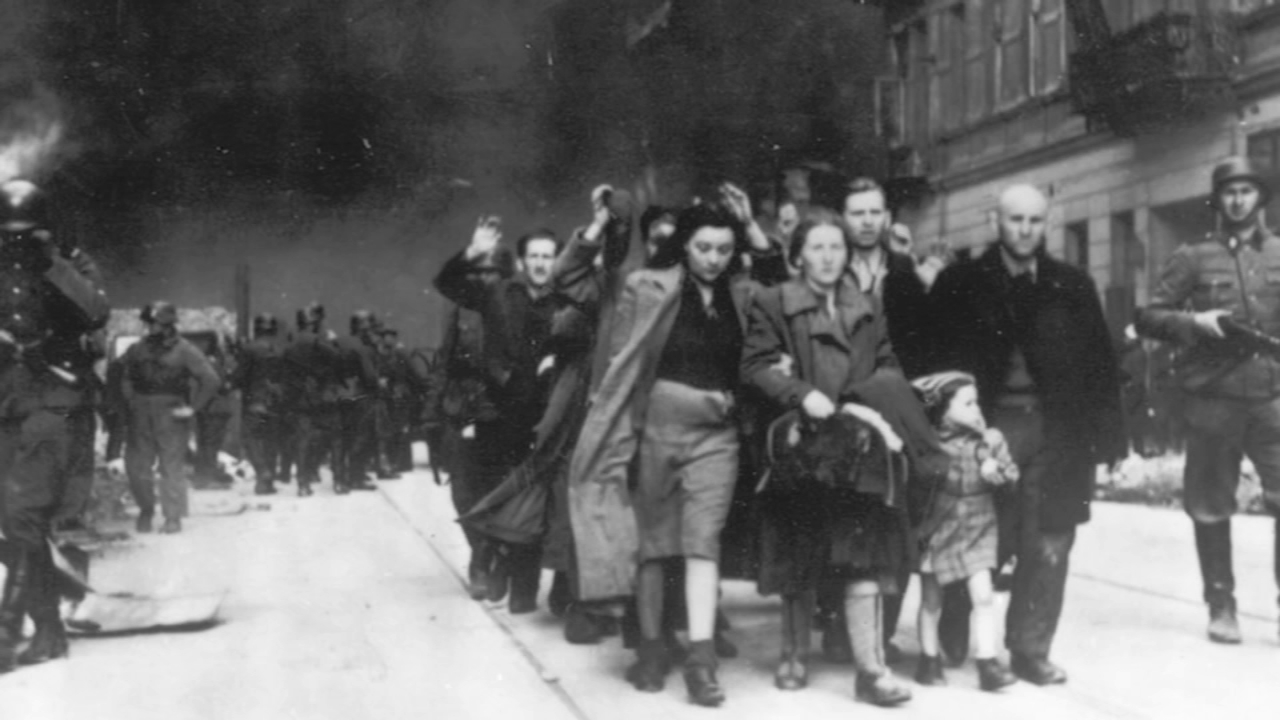 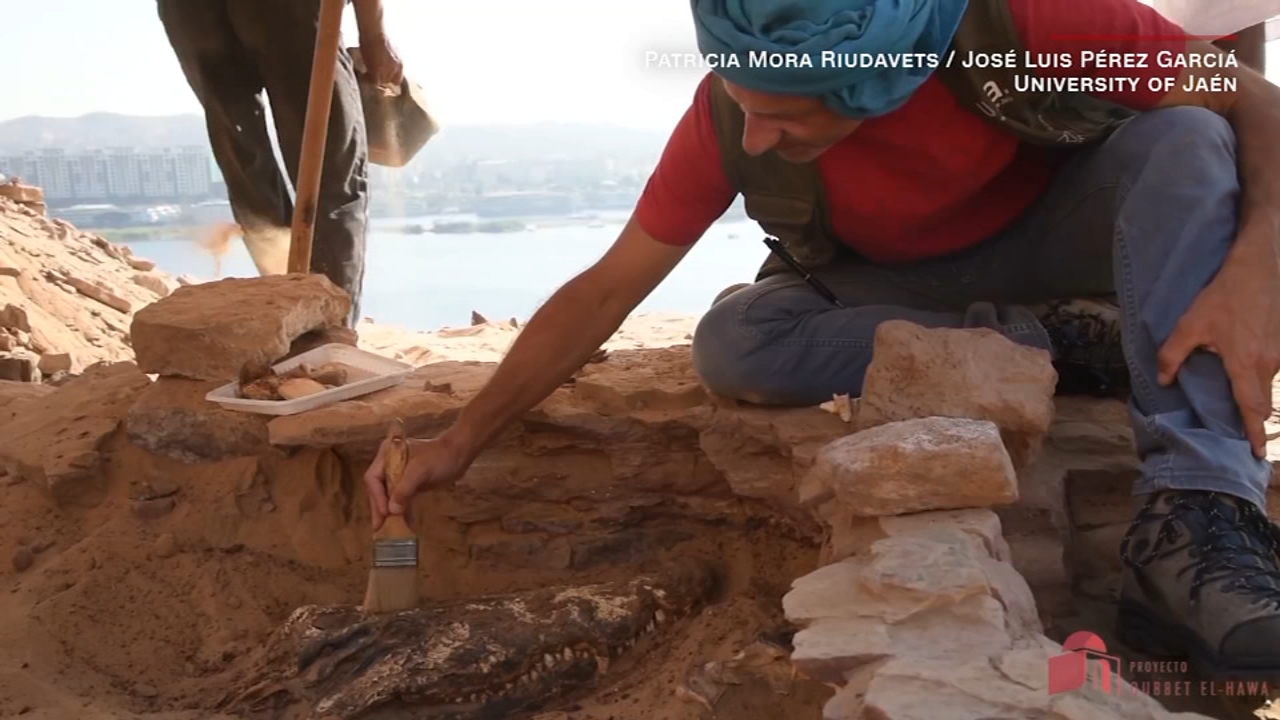