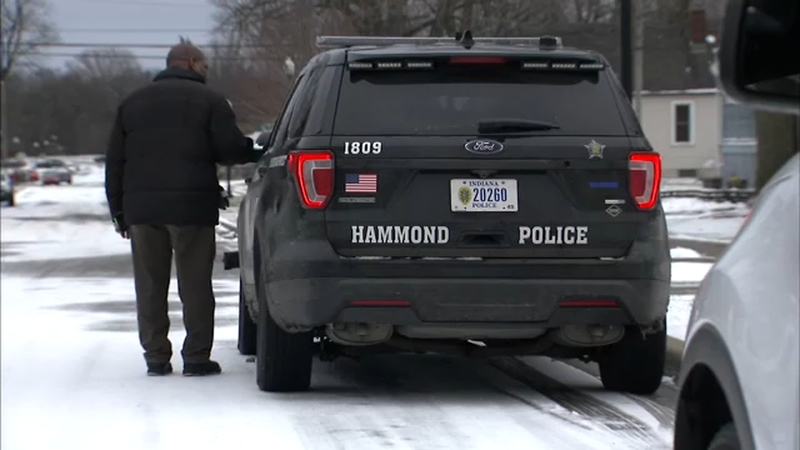 Police said one man broke into three homes at gunpoint, stealing money and jewelry. The crimes spree began around 8 p.m. in the 4300 block of Elm Avenue, before another home invasion was reported 40 minutes later in the 4900-block of Oak Avenue.

About four hours later, police were dispatched to a home in the 6600-block of California Avenue, where a woman was sleeping and woke up to find a man in her home. Police said the suspect sexually abused her.

The man should be considered armed and dangerous. Police said homeowners should make sure their doors are locked and to call 911 if they see anything suspicious.