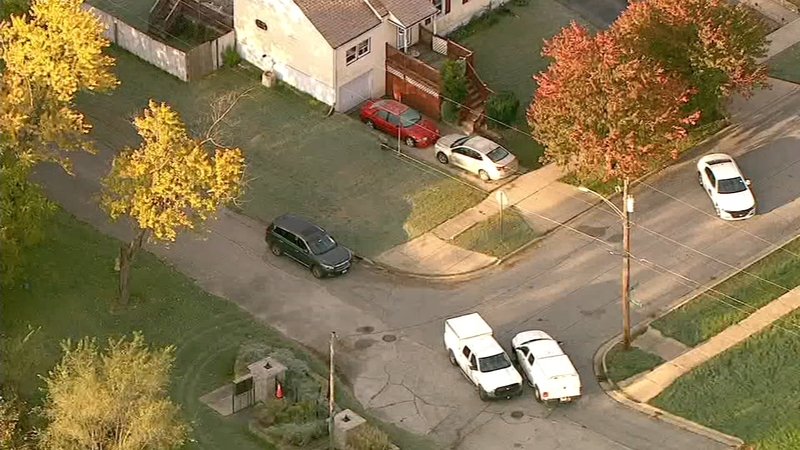 The Hammond Police Department as well as the Hammond Fire Department were dispatched to the intersection of Orchard and Rhode Island Avenues at about 3:30 a.m. after receiving a 911 call about a crash, ISP said.

Officers arrived at the scene and found an SUV crashed with a single person inside. Authorities requested the occupant get out of the vehicle and he refused, police said.

The person eventually got out of the SUV while holding a handgun, leading to an officer to shoot him, police said.

Officers began to render aid to the suspect, who was transported to the University of Illinois Chicago Hospital in stable condition.

No officers were injured in the incident. Police said a large capacity drum magazine was also located in the driver's area of the vehicle.

Indiana State Police is handling the investigation. The officer involved in the shooting has been placed on paid administrative leave, per department policy.