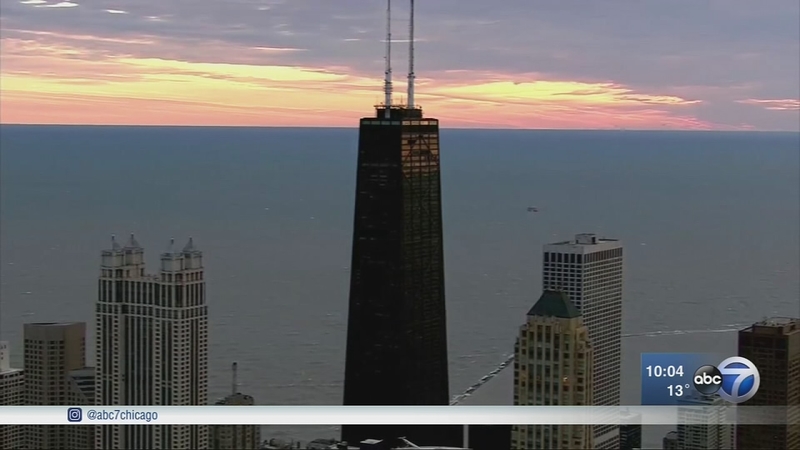 CHICAGO (WLS) -- The John Hancock Center will not be known as the Hancock anymore.

The skyscraper's namesake company, John Hancock Insurance, has not had offices in the building for years and reportedly hasn't paid for naming rights for some time. But word of the change has elicited some strong opinions.

"Shakespeare would say there's a lot in the name, so I think we should just keep it as it is," said Jennifer Salim, who is against the change.

The 100-story John Hancock Center is an indelible part of Chicago's skyline. But Monday night the Chicago Tribune reported the Hancock's owner is seeking a new naming rights deal.

The city's fourth-tallest building has its place in Chicago lore. In 1997, comedian Chris Farley was found dead in his Hancock residence. In 1981, "Spider Dan" Goodwin scaled the outside of the building, defying the Chicago Fire Department which deployed hoses during his climb.

"It's exciting and it's sad at the same time. It's an iconic building and one that has a lot of good memories," said Eric Shaincok, who works in the Hancock Center.