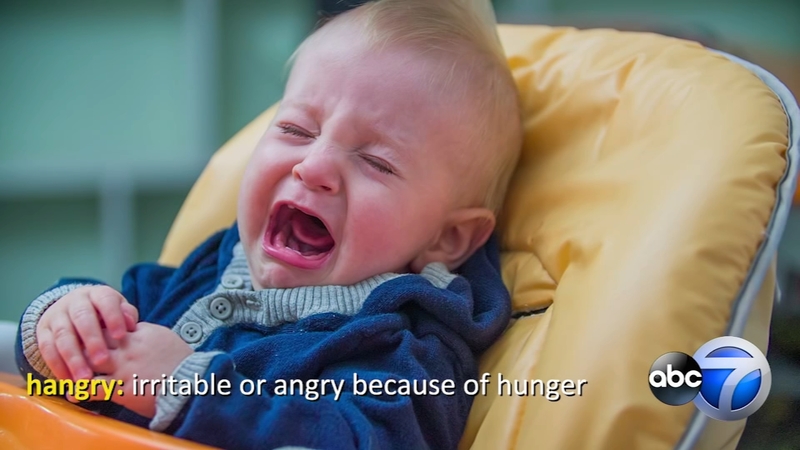 Merriam-Webster has added more than 840 new words to the dictionary.

According to their website, new words are added only when they have already been used by many people - often initially by specialists or subcultures.

Some new words already seem familiar. Others not so much.

Here is just a sampling:

airplane mode: an operating mode for an electronic device in which the device does not connect to wireless networks and cannot send or receive communications or access the Internet but remains usable for other functions

bougie: marked by a concern for wealth, possessions, and respectability

hangry: irritable or angry because of hunger

haptics: the use of electronically or mechanically generated movement that a user experiences through the sense of touch as part of an interface (such as on a gaming console or smartphone)

rando: a random person : a person who is not known or recognizable or whose appearance (as in a conversation or narrative) seems unprompted or unwelcome

RBI: a run in baseball that is driven in by a batter; also : official credit to a batter for driving in a run

TL;DR: too long; didn't read -used to say that something would require too much time to read