2 Harvey fires being investigated as arson 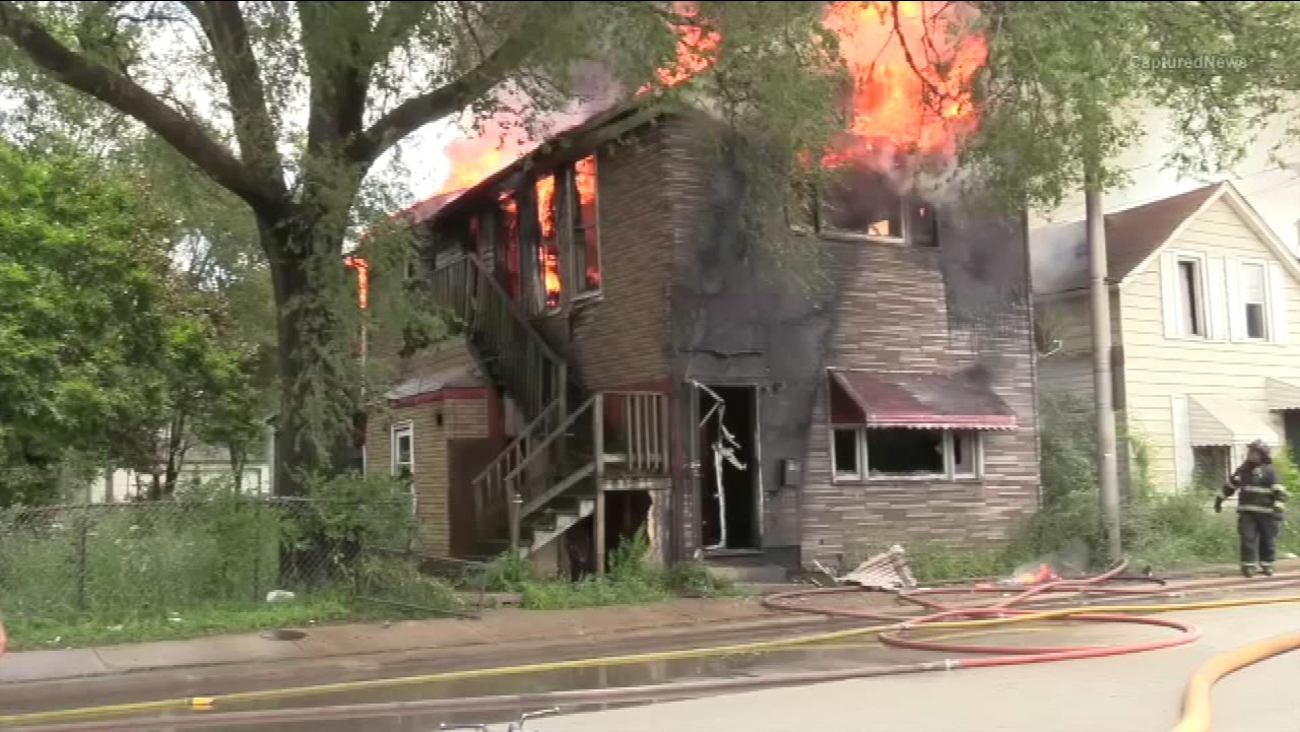 HARVEY, Ill. (WLS) -- A firefighter was injured battling one of two large fires in Harvey. Both are being investigated as arson.

One firefighter suffered a minor injury. Several police officers also were called to the scene.

The second fire damaged a home about a block away from the first one. Police believe the fires are related.

Chadra Gray, 37, is charged with arson after police say she was seen setting the fire.

Gray is also a suspect in the other Harvey fire, about a block away from the first fire. 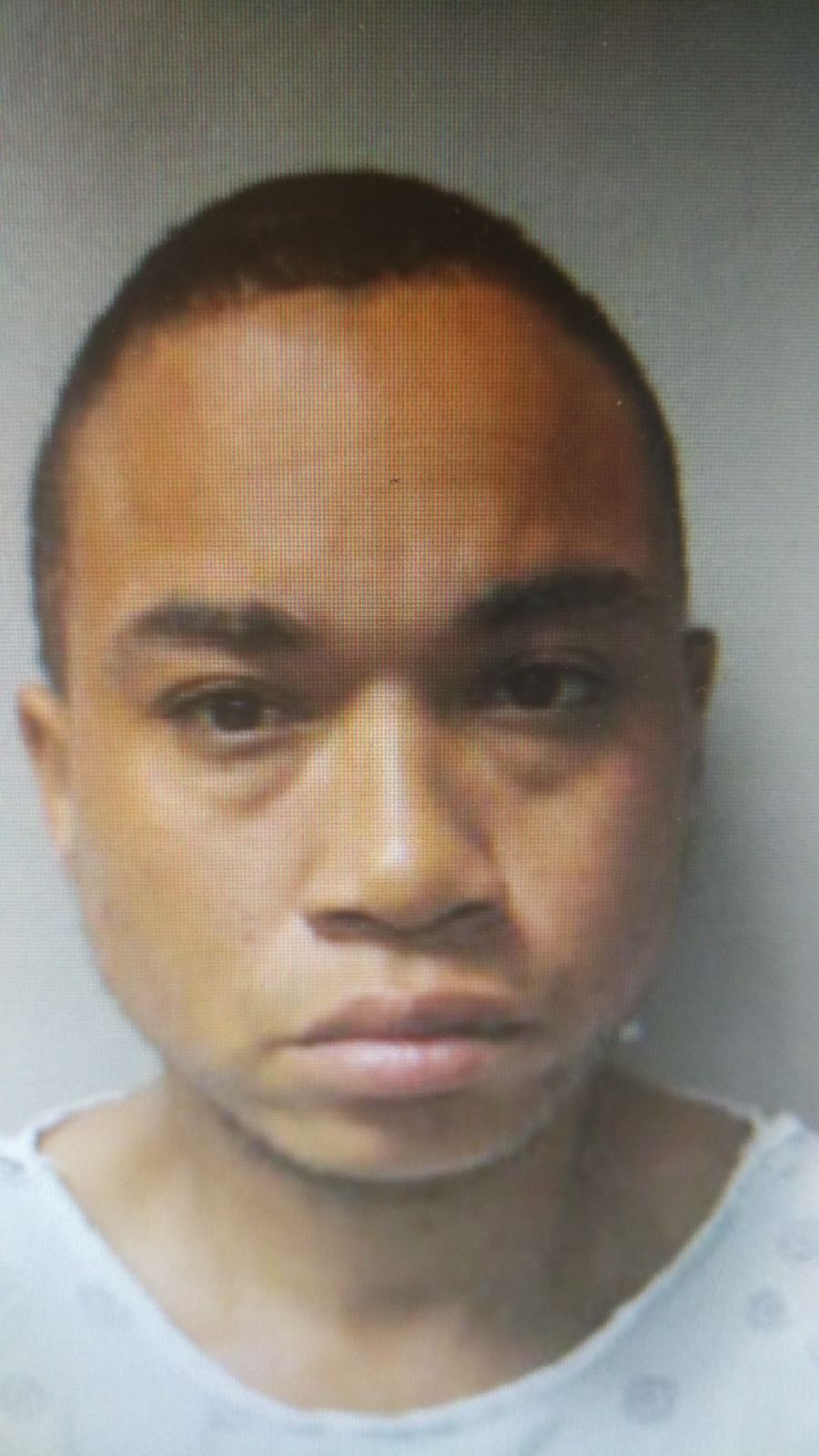