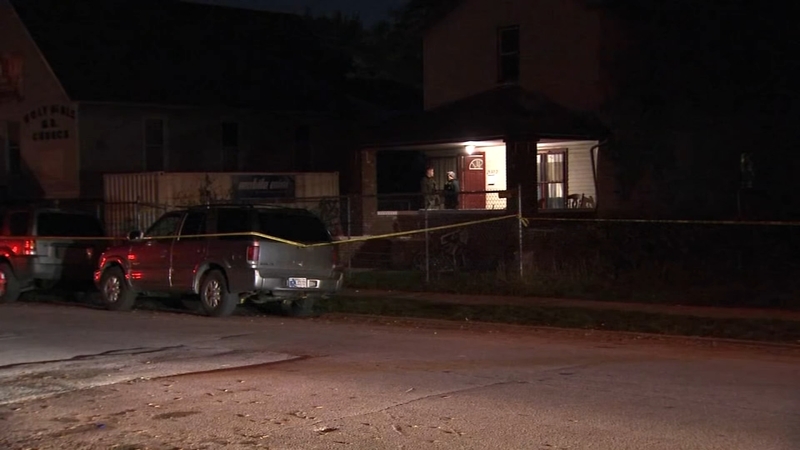 Harvey Police Chief Joseph Mosely said said officers responded to a home at 153rd and Lexington around 7:15 p.m. and found a girl who had been shot in the head.

Investigators have released few details on the circumstances surrounding the shooting. Police said it was not a drive-by shooting.

The girl has been identified to the Cook County Medical Examiner's Office as Majestee Hale. Police said the girl had just turned two years old in late October.

Police said the Hale was carried in her father's arms as they were rushed to the hospital, where she died from her injuries.

Harvey police give update on shooting of girl, 2

Harvey officials give an update on the fatal shooting of a two-year-old girl.

Dr. Jonathan Johnson, pastor of Holy Bible Missionary Baptist Church, said the family of that two-year-old is actually part of his church's congregation.

He explained some of the devastating moments he saw unfold Thursday night.

"I was locking up with some of my staff at the church and I hear gunshots go off in the community, literally next door to my church," Dr. Johnson said. "So I go next door to the church and it's the family that are parishioners in my congregation and I see the baby on the floor in a pool of blood."

Police wouldn't say if they found a gun in the home or if they have any possibly suspects. They say the shooting was isolated to the home and there are no threats to the public.