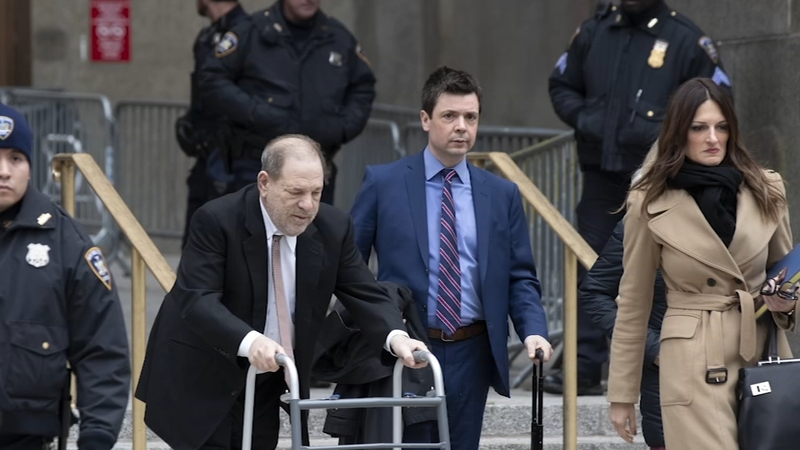 CHICAGO (WLS) -- The usual courtroom haunts for Chicago defense attorney Damon Cheronis are at 219 S. Dearborn or 26th and California.

While defending Hollywood movie mogul and sex criminal Harvey Weinstein the past few months, Cheronis says he was working in "the legal equivalent of Thunderdome."

The film analogy, between a New York City courtroom where Weinstein was on trial and a steel cage used for post-apocalypse jousting, does provide for the same ending: the losers suffer incredibly severe consequences.

In the State of New York vs. Harvey Weinstein, both sides lost.

Cheronis, 42, is a fixture on the Chicago criminal defense scene and has been on the front lines of some of the splashiest cases the past decade here, representing mobsters, accused spies and suspected killers.

He was drafted to co-defend Harvey Weinstein by his friend and former law school classmate (Chicago Kent College of Law, IIT) Donna Rotunno. Cheronis was tapped to handle opening statements in the media-saturated case.

Weinstein was taken into custody in court immediately following the jury's Monday verdict.

The one-time wizard of Hollywood film producers is still in a Manhattan hospital after suffering chest pains and high blood pressure in the wake of the verdict.

"He had a laminectomy (back surgery) in December; he's recovering from that," said Cheronis. "He's got diabetes; high blood pressure issues. So, as a precautionary measure they took him to Bellevue where he is still at. So he's not in any great danger at this point he's there basically because of the accumulation of all these things."

While Weinstein is treated he awaits sentencing and his legal team is working on arguments for the shortest possible prison term. The guidelines call for a sentence of five to 29 years.

Cheronis says they will ask for leniency based on his having been acquitted of the two most serious charges, his lack of criminal history, charitable work over the years and declining health.

"People can say what they want about Harvey Weinstein, but he's done a lot of wonderful things for charities for AIDS research," Cheronis said, adding that the ex-producer "donated a ton of his time and money" to helping people.

The defense team is also preparing an appeal of the case and claims to have a list of appeal-able items from trial.

One main component of the appeal according to Cheronis will focus on a member of the jury that they tried to have removed because of her interest in books about relationships between predatory men and younger women. 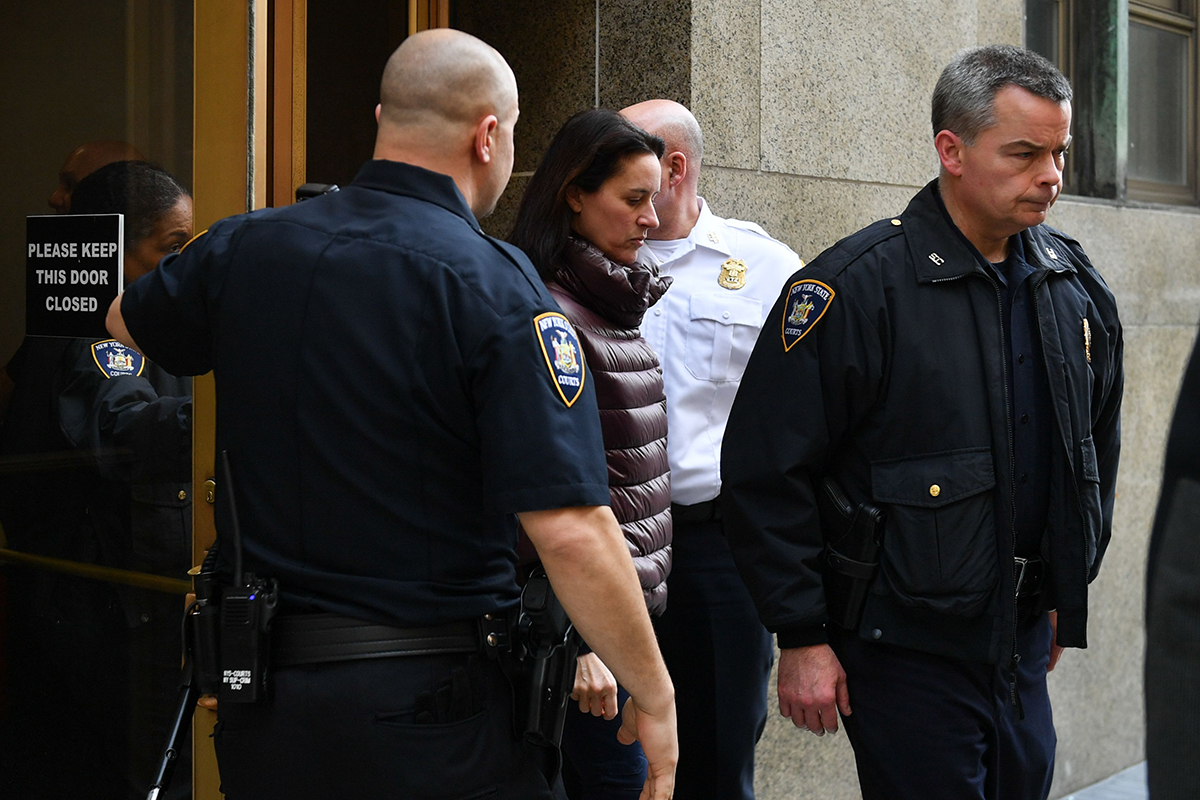 Cheronis said that based on his questioning she should have been excused from the trial. The juror, Amanda Brainerd, has actually written a book about older men seducing younger woman entitled "Age of Consent" which is due out this summer.

Cheronis said the judge stated in the morning of the questioning that "he was going to dismiss her," but that by the afternoon "he did not do it without explanation."

The Chicago attorney said he knew from the early moments of jury selection that they had an uphill battle to fight. "We're on the 15th floor, the windows are open and there is a literal flash mob outside yelling 'the rapist is him.' And you can see the jurors looking around and listening."

Regardless, the defense attorney says he was surprised there wasn't an across-the-board acquittal. "We thought that, properly instructed, the jury would have a very difficult time returning a guilty verdict."

One thing that surprised the veteran attorney was what he saw as a sharp media bias against his client. "There were some really strong points made by the defense throughout the course of the cross examinations of these witnesses, and they would receive little or no coverage," Cheronis said. "They would never say anything good about Harvey Weinstein or his defense team, or about some of the strides we were making throughout the course of the trial. Certainly I think there was an agenda, I don't think you can disagree with that, in the reporting-and I think it has been at least reported by some outlets that the news media in this case did not accurately report, what was going on in the courtroom."

He contends the "Me Too" movement contributed to a media bias as the phrase and hashtag gained national traction from the Harvey Weinstein case.

"People saw this as a call to arms, as a definitive moment in the Me Too movement" he observed. "Of course as a lawyer that's very difficult because as a defense attorney you just want the facts, and the law to prevail. So our job is to try to keep it to the courtroom."

Now, the courtroom is empty, Weinstein is in custody and the defense attorney is back in Chicago-with a ready answer for anyone who questions: "How could you have defended that man?"