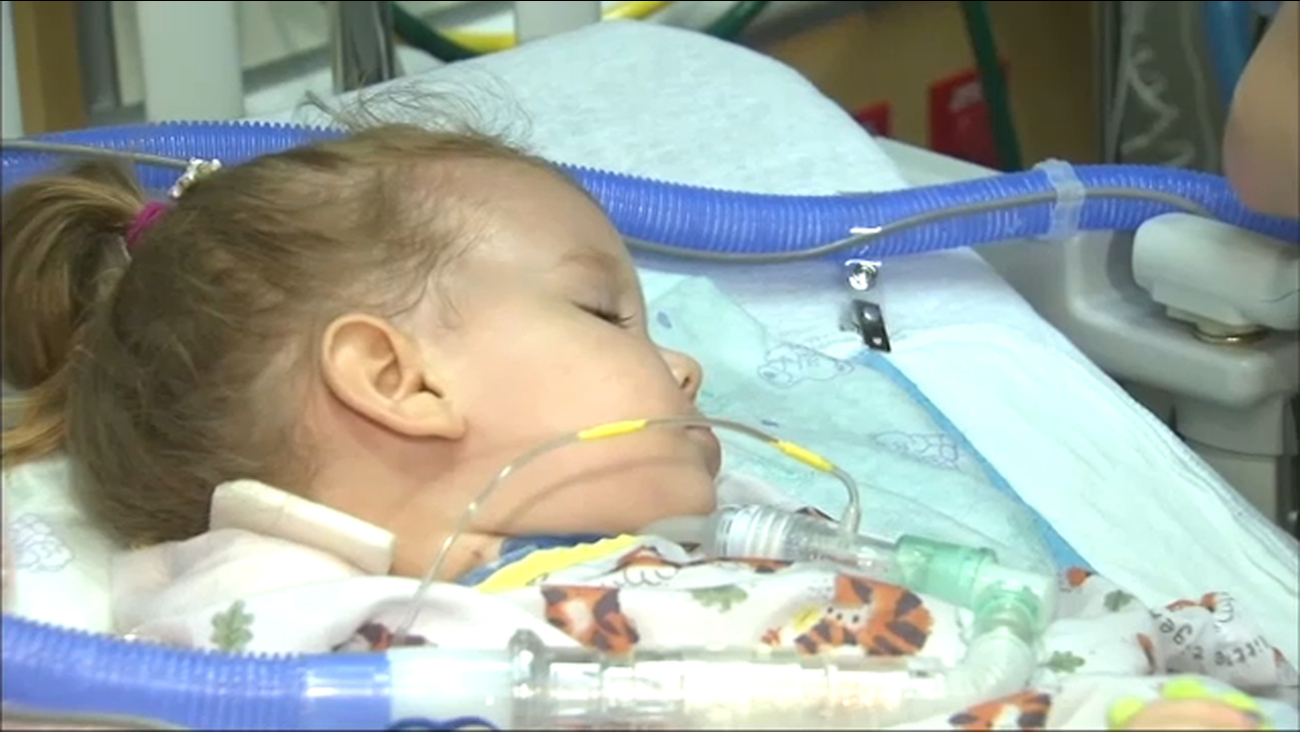 CHICAGO (WLS) -- Ten cases of acute flaccid myelitis, a rare polio-like illness, have been reported in children in northern Illinois since mid-September, the Illinois Department of Public Health said Friday.

"Really the only thing we can do to protect ourselves is the same thing we do year-round to try to prevent infections," said Bartlett.

The health department said the latest number of suspected AFM cases in Illinois can be found on the IDPH website. More information about AFM symptoms and prevention is available on the CDC website.
Report a correction or typo
Related topics:
health & fitnessbataviachicagostreetervillechestertonillinoisindianatexasminnesotawisconsinwashingtoncoloradopennsylvaniachildren's healthchildrenillnesshospitaltoddler
Copyright © 2021 WLS-TV. All Rights Reserved.
RELATED 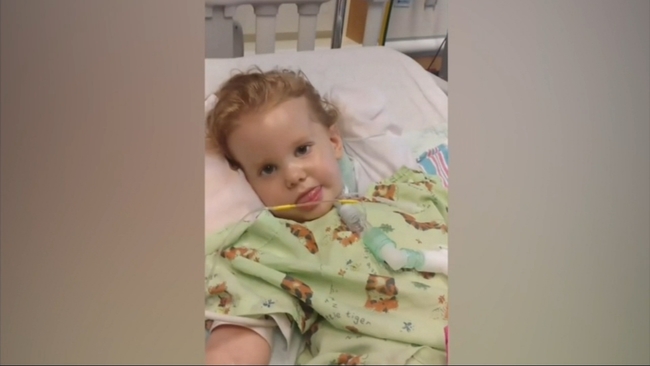 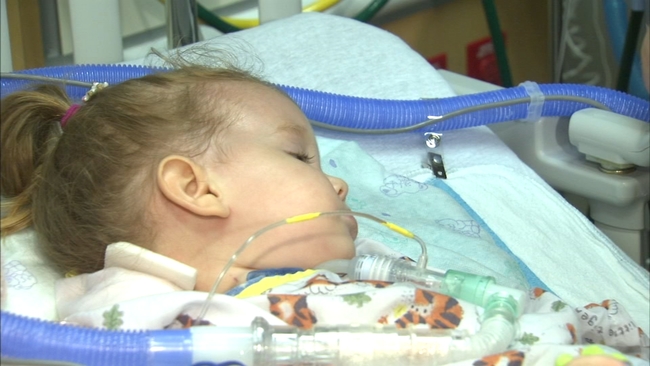