Officer Antoine Jones, 51, died Sunday after being diagnosed with coronavirus March 29, the Cook County Sheriff's Office said in a statement.

According to his family, Jones was a diabetic and was in the hospital for weeks battling the virus. He eventually suffered from cardiac arrest.

"He's been in the hospital for a whole month, until up til now, he had been going through surgery," Jones' wife, Sylvia said.

Coronavirus: What to know about Illinois' 50,355 COVID-19 cases, Chicago impact

Jones, a south side resident, had been with the sheriff's office since 2002.

"His passing is a shock to us all," a spokesperson for the sheriff's office said.

A beloved family man, Jones leaves behind his wife, five adult children and seven grandchildren. He and his wife were to celebrate their 21st wedding anniversary this August.

"The virus just took him down, he had to go on dialysis, his kidneys shut down everything just shut down on him," Sylvia said.

The office called correctional staff, like Jones, the "unseen heroes in the fight against this global pandemic, bravely working to keep their fellow colleagues, detainees, and the public safe from COVID-19."

As of Sunday, 89 correctional officers at the jail are positive for the virus, in addition to 32 other sheriff's office employees, officials said. Another 275 employees who previously tested positive have since returned to work. 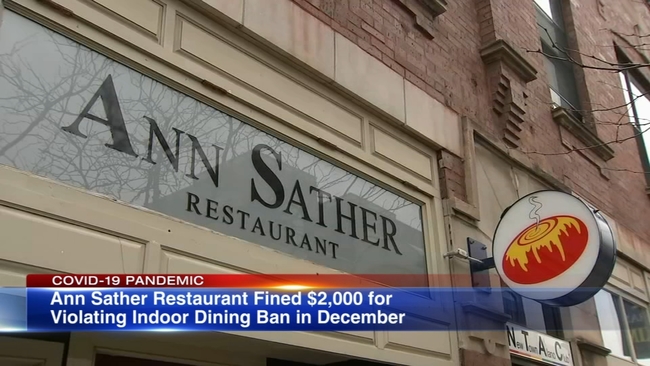 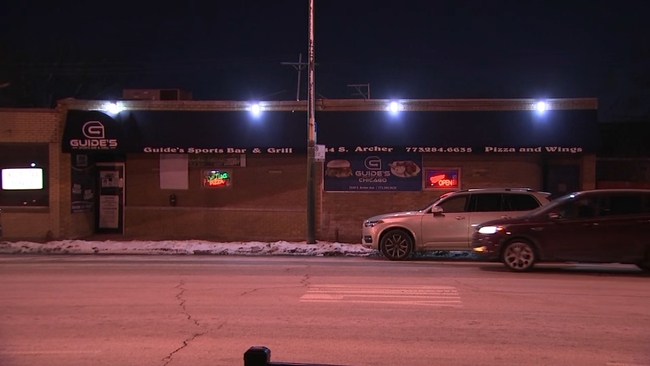