Which STD is most common in your city? 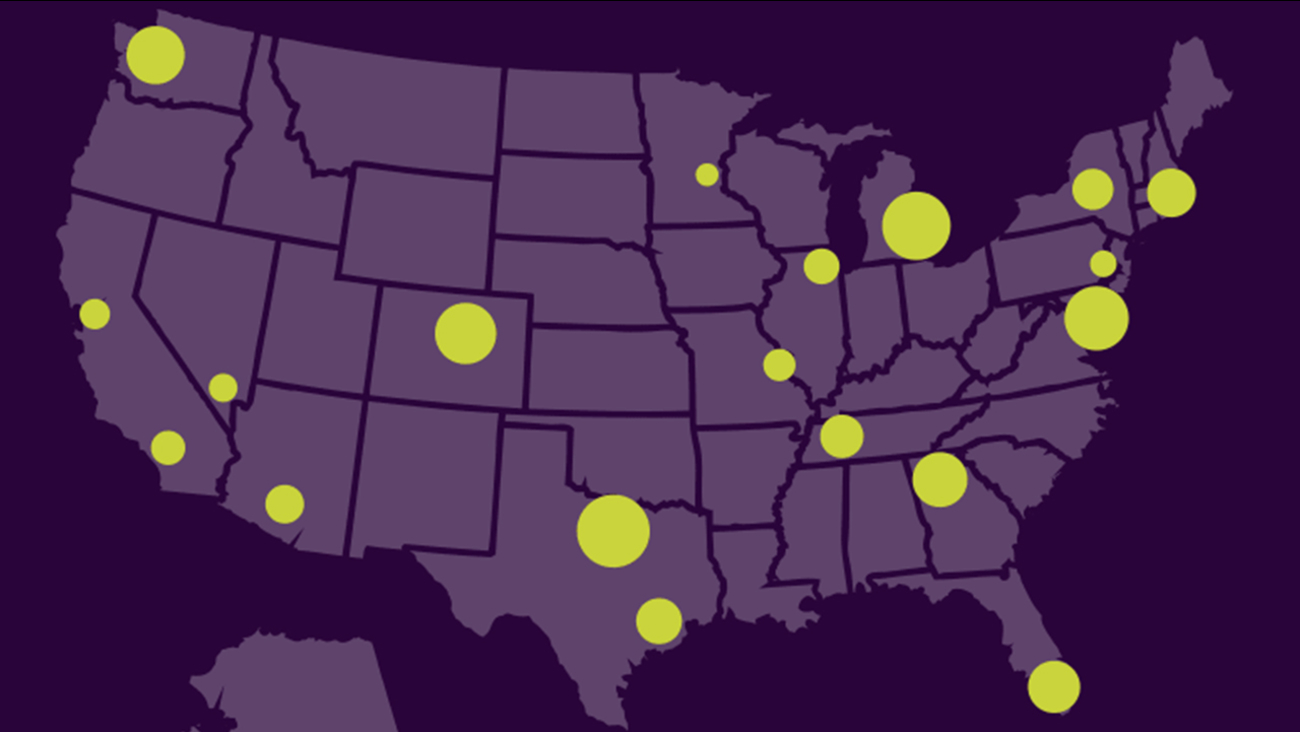 Want to know the most common sexually transmitted disease (STD) in your city? You might be surprised by the results. Find your city in the gallery below. 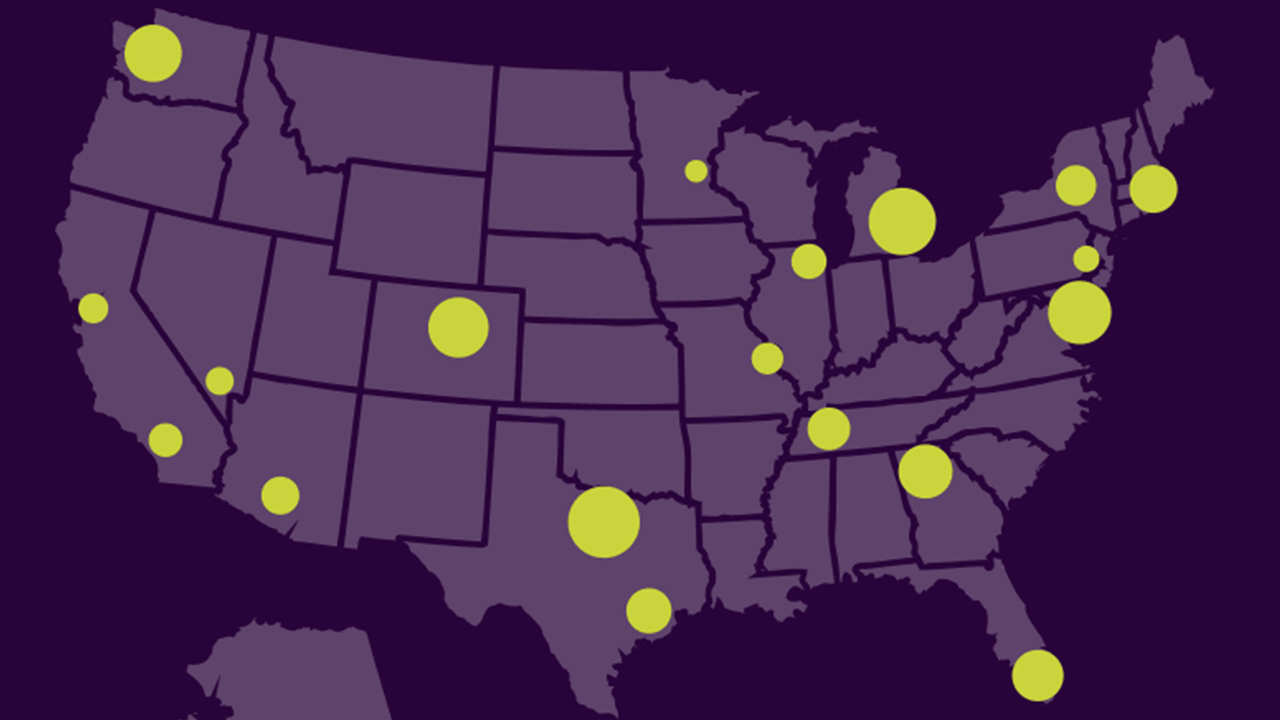 CHART: Which STDs rule your city?
Want to know the most common sexually transmuted disease (STD) in your city? You might be surprised by the results.

Fusion, using data from the Center of Disease Control, found the top ranking cities for some of the most widespread STDs, including chlamydia, gonorrhea, syphilis, and HIV.

Chlamydia is the most common STD in the United States with more than 1.4 million cases reported in 2013. Most people with chlamydia never show symptoms, or not until months or years after infection. If untreated, chlamydia can cause pelvic inflammatory disease in women, severely damaging the reproductive system. Symptoms are primarily an abnormal discharge, or burning sensation while urinating.

Gonorrhea, also known as "the clap," can lead to reproduction problems: blocked fallopian tubes in woman; reduced fertility in men. Symptoms include burning sensation while urinating, and genital discharge in box sexes. Though, like chlamydia, not everyone will have symptoms.

Syphilis is known as "the great imitator" because its symptoms are often confused for other ailments. At first, symptoms can includes sores in the mouth, vagina or rectum, followed by rough rashes. However, in the latent stage, symptoms seem to disappear completely while the infection is still present. If the patient reaches the final stage of the disease, it can bring about unexpected paralysis, numbness, blindness, and even death 10 to 30 years after being infected.

Treatment: Antibiotics. If diagnosed and treated early, there's a good chance at recovery.

HIV is the well known as the disease that leads to AIDS. During the initial stages, patients will feel flu-like symptoms such as fevers and headaches. During the second stage, symptoms disappear while the disease continues to spread. If untreated, it can take up to 10 years before the final stage: AIDS. As the immune system weakens, patients cannot fight off the most common infections, or cancer, and typically only survive about three years if left untreated.

Treatment: There is no cure for HIV, though antiretroviral (ARV) drugs can keep the infected cells from multiplying. The HIV test can be completed by a small blood sample or cheek swab.

Find the STD testing center closest to you at STDCheck.