Coronavirus in Illinois rages, but the state still faces 'the other epidemic': opioids 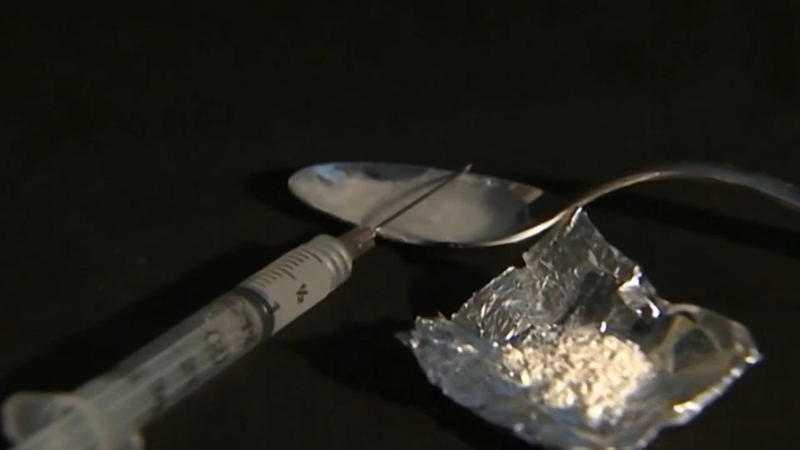 Illinois faces 'the other epidemic' even as COVID-19 rages

CHICAGO (WLS) -- Even as Illinois battles one deadly public health crisis, the ABC 7 I-Team has learned that "the other epidemic," opioid overdoses, continue to take lives and in some parts of the state it is getting worse.

There are some startling numbers obtained by the I-Team on Wednesday that seem to coincide with the COVID-19 outbreak.

It is a companion crisis underway, two months into the coronavirus emergency here: the already inflamed opioid addiction. Some experts say it may not be a coincidence that it is spiking as the COVID lockdown continues.

"Over the past several weeks we've noticed an increase in the number of overdose deaths," DuPage County Coroner Dr. Richard Jorgensen told the I-Team on Wednesday. "I spent most of the day reviewing the past three weeks to try and see what kind of trends or what kind of reality we're seeing out there and unfortunately, I was able to identify 20 most likely overdose deaths within the last three weeks. To put that in context, we had 96 deaths for the whole year [of 2019]."

DuPage County's coroner isn't alone. According to the Illinois Department of Health, trend lines are on the rise for heroin and opioid overdoses in Illinois emergency rooms so far this year.

Cook County officials say numbers are still being compiled for this year but 2019 statistics show there were more than three times as many opioid deaths as gun murders, with plain fentanyl overdoses even outnumbering gun homicides.

And with strict regulations on public gatherings, one element of the problem may the struggle to attend group addiction meetings, the lifeline for many with drug problems.

Jorgensen said addiction experts "definitely feel that this is due to the difficulties of the COVID environment. The entire methodology of addiction treatment and rehabilitation is communication."

Other Chicago area counties show upticks in opioid deaths so far this year and some downstate counties are up as much as 50 percent in the past few months.

Another notable piece of data according to Jorgensen: the age of opioid overdose victims.