WLS
By Ravi Baichwal
NAPERVILLE, Ill. (WLS) -- Firefighters in Naperville are preparing to fight the Ebola virus should a patient arrive in the western suburb.

In Naperville 911 callers complaining of fevers and ill health are now being asked immediately about their travel history and if there's an Ebola connection. First responders say they're ready.

"We want to know what we're getting into," said Andy Dina, Naperville Fire Department. "We're also communicating with our police department because they come on a lot of calls with us."

Critical to their protection are fit-tested masks. Annually they're checked, along with other personal protective equipment such as paper body suits. gloves and eye protection.

"We want the residents to know that's as much for our protection as it is for theirs," Dina said.

That confidence however is not shared by some members of other fire departments.

"It hasn't been what's called fit-tested," said Patrick Fitzmaurice, Chicago Fire Department. "Fit testing is a procedure where you fit the mask to your face and you also have a hood placed over you and you spray a liquid at you, and if you can taste the liquid, then the mask doesn't fit you properly."

The firefighter says it's a problem that has been flagged and little has been done about it. A Chicago Fire Department spokesperson disputes the claim and says the department is testing the masks to make sure they fit.

Naperville's Ebola preparedness right now is considered only to be in the awareness stage. Should a hot case come to Illinois, let alone DuPage County, first responders will switch out of equipment to what's needed for a heightened local response. 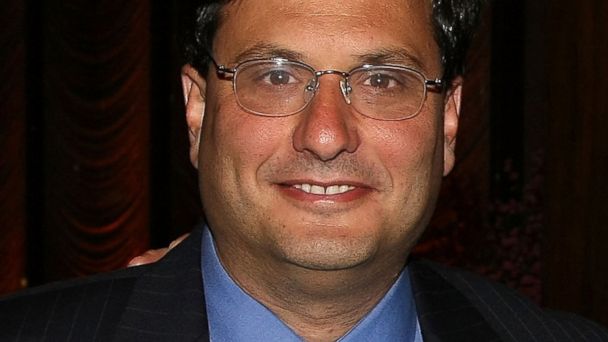 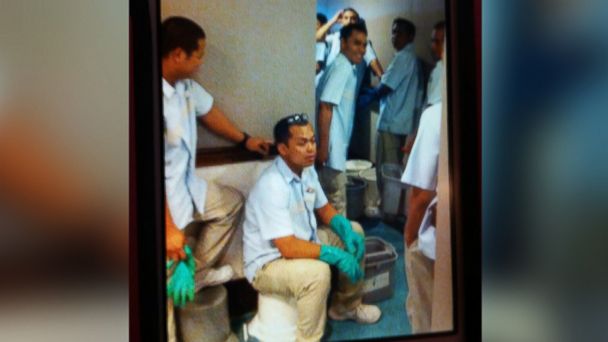 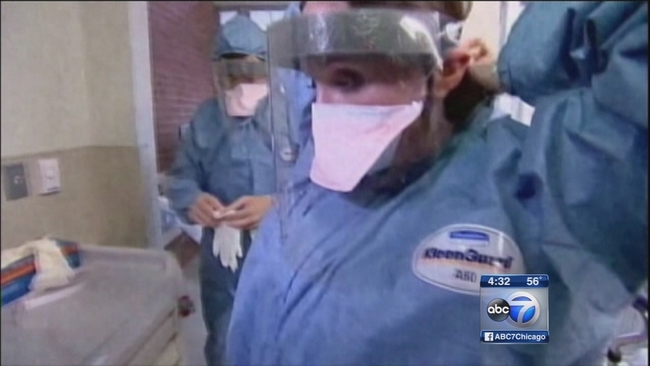 How can the Ebola Virus be transmitted?
More Videos
From CNN Newsource affiliates
TOP STORIES