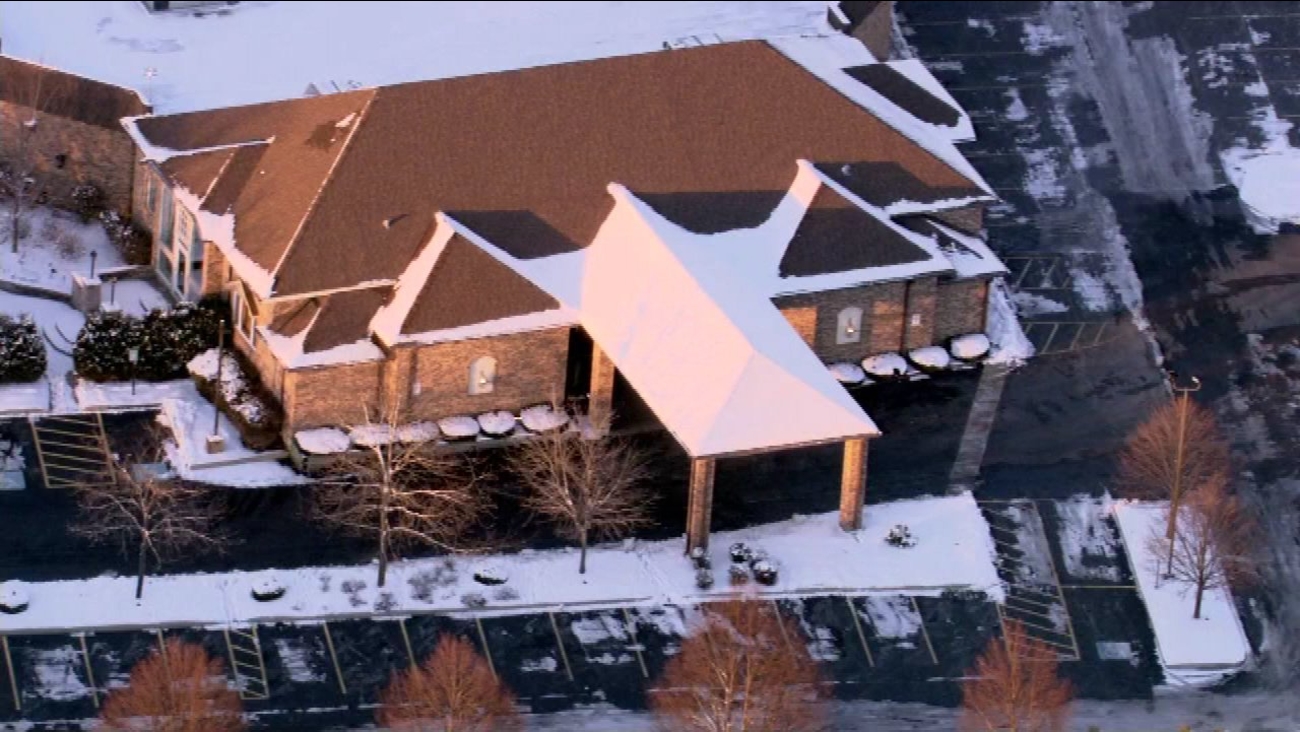 ORLAND PARK, Ill. (WLS) -- A popular banquet hall in southwest suburban Orland Park has shut down voluntarily after dozens of people became sickened after attending events at the hall.