WLS
By Chuck Goudie and Barb Markoff and Jonathan Fagg
CHICAGO (WLS) -- Your ZIP code determines your lifespan, according to researchers. Experts told the I-Team inequality is a cause of death and can kill people well before the average life expectancy of 78 in the U.S.

The difference between living downtown compared to some neighborhoods on the South and West Sides can be up to 30 years, according to recent analysis done at New York University School of Medicine. That's the largest gap in the country.

The City Health Dashboard and the CIA World Factbook reveal Streeterville's life expectancy of 90 is slightly higher than Monaco, the highest for any country in the world. Nine miles south, Englewood's 60-year life expectancy matches the Republic of the Congo, a third world country.

How did we get to this point?

Dr. David Ansell is the Senior Vice President of Community Health Equality at Rush University Medical Center and part of West Side United. He has spent decades taking care of patients at three different hospitals along Ogden Avenue and studying the life expectancy gap in Chicago.

"Segregation is at the root cause," he said. "I call it structural racism. We've divided up opportunity in the city by neighborhoods. So, if you live in a white neighborhood in Chicago, you're nine times more likely to have capital investment as black wards in the city."

Dr. Ansell also said the diseases he was seeing in his patients and the degree of the complexity of the disease was not driven by beliefs, behaviors or biology, but by where his patients lived.

"We all want the same things, but our access to those things is not the same," said Robbin Carroll, founder of I Grow Chicago in the Englewood neighborhood. "And that is what alters our life expectancy and the quality of our lives."

The assumption is crime pushes the life expectancy rate down. Research shows that is not the case.

"The number one and two causes of death, that causes premature mortality in these life expectancy gaps, it's not gun violence, it's heart disease and cancer," said Dr. Ansell.

"Instead of just coming in and parachuting the services and then leaving...we want to make sure that this is something that stays there," said Karen Aguirre, education program manager for West Side United.

Aguirre tells the I-Team West Side United wants to cut the 30 year life expectancy gap in Chicago in half by the year 2030. She admits the organization realizes this will take more than the next few years to figure out. The group's executive director Ayesha Jaco said the goal is to "work with them to make their communities more livable, more safe, while providing economic means and academic support that allow every west side resident to be healthy and thrive."

The organization is giving out half a million dollars in grants to small West Side businesses. Hospitals within the group are committed to hiring 3,500 West Side residents.

Rush University Medical Center has an internal program to help current employees advance their careers. Marquis Pitts works as a custodian at the hospital. Rush is paying for the 21-year-old to take classes to become an MRI tech.

"If I don't stay and I don't try to make the change, I don't know who will," Pitts said.
Report a correction or typo
Related topics:
health & fitnesschicagoi teamneighborhoodstudy
Copyright © 2020 WLS-TV. All Rights Reserved.
I-TEAM 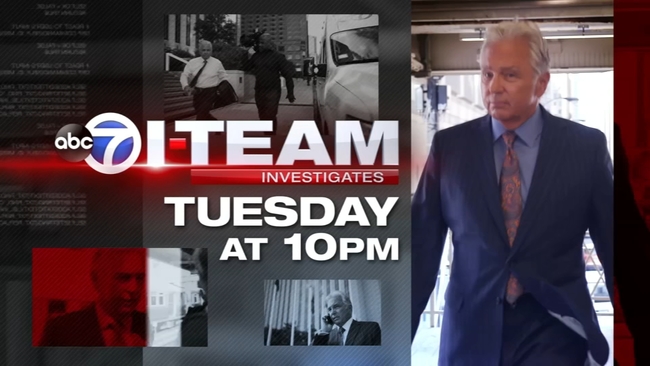 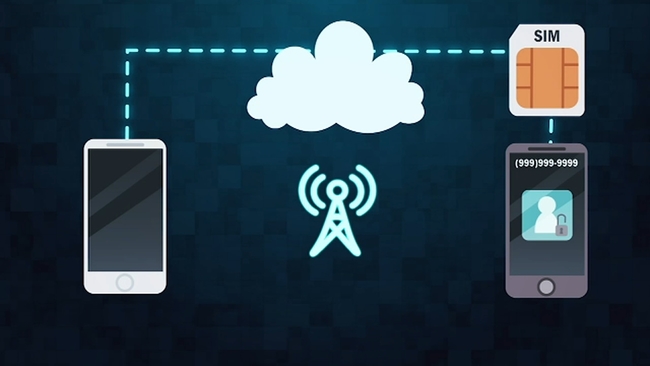