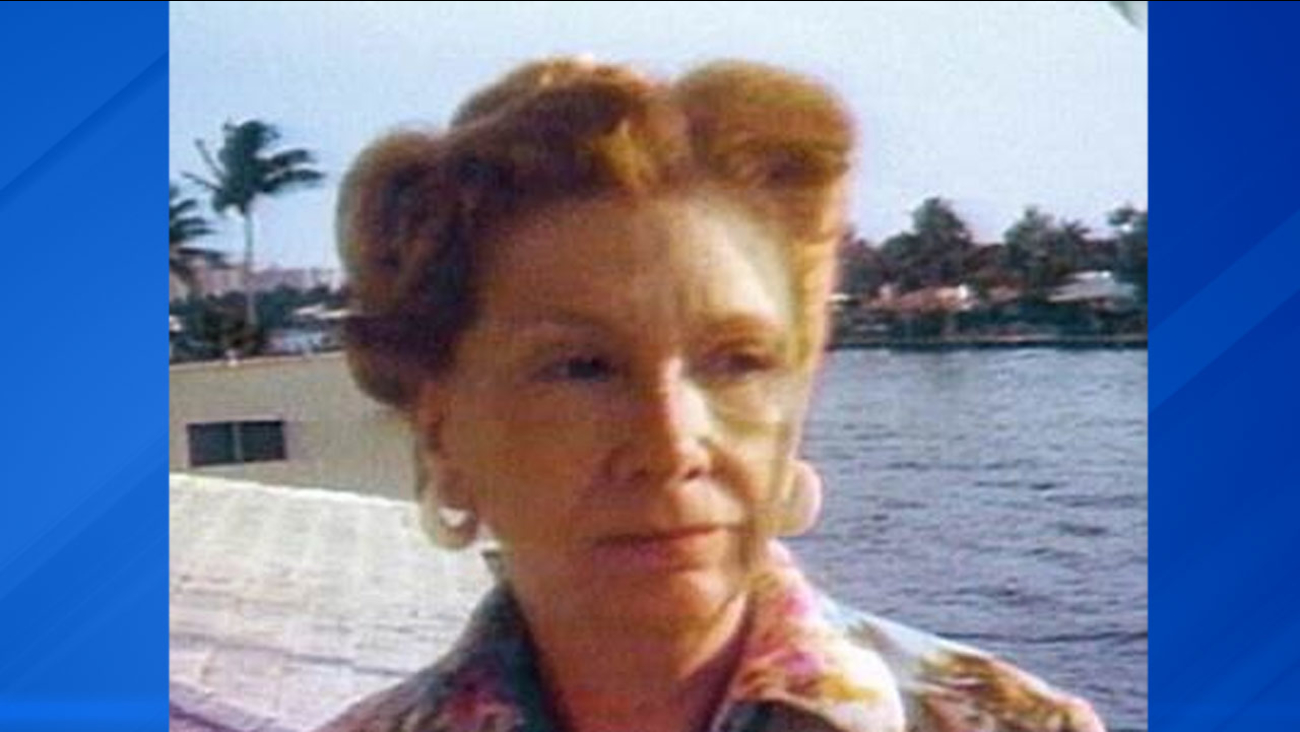 On this day 40 years ago the ultra-rich widow known as "the Candy Lady" was last seen alive.

It was no sweet farewell.

Mrs. Brach, 65, had been at the Mayo Clinic in Minnesota for a routine checkup. After being given a clean bill of health, she stopped at the hospital gift shop.

"I'm in a hurry," she told the cashier. "My houseman is waiting."

Authorities have long suspected that the "houseman" was indeed waiting...to deliver her to death.

The houseman, her trusted butler Jack Matlick, was always considered a prime suspect in helping carry out her murder. Matlick, however, was never charged. In his final and fiery public comments on the case, outside his apartment in Butler, Pennsylvania in 1994, he growled at I-Team questions concerning what he knew. "I don't know who killed Helen Brach" Matlick yelled, "and I have no idea what happened to her."

The houseman who last saw Helen Brach alive, Jack Matlick, died himself in 2011 of natural causes. Investigators say he took to his grave the secret of how and where Mrs. Brach was murdered-and what happened to her body.

Authorities believe they know why she was killed: for a piece of her $25 million estate.

In 1989, as federal agents investigated a horse-trading scheme, they zeroed in on Richard Bailey, a suburban horse swindler and part-time gigolo. Bailey was known to wine and dine rich widows, then convince them to pay top dollar for broken-down horses. One of the women he'd dated was Helen Brach who had a keen interest in horses.

While Bailey denied any connection with Brach's disappearance, in 1994 he confessed to federal crimes related to the horse-trading scheme. At sentencing, the judge allowed prosecutors to use information not presented at trial: claims that Bailey was involved in Brach's killing. Agreeing that the preponderance of the evidence was that Bailey had a hand in her murder, the judge sentenced con man Bailey to 30 years. That was 20 more than he faced on just the swindling charges.

At age 87, Bailey is still locked up at a federal prison in Florida and recently told the I-Team he is innocent of anything to do with the Brach murder. He has retained counsel in Chicago and hopes for new court filings that could result in his freedom.

Although no body was ever found, no murder weapon discovered and no one charged directly with her disappearance and murder, the prevailing theory for Brach investigators is that she discovered she was being cheated in a horse-trading deal and threatened to go to the police.

Faced with that cold reality, the men who had taken advantage of Brach got rid of her, investigators believe. The best guess in law enforcement ranks is that she was beaten unconscious and then shot to death, her body disposed of in a Gary, Indiana blast furnace or dissolved in a vat of industrial acid-the favored Last Rite of the Chicago Outfit, who some investigators believe helped in the logistics.

Regardless, it was a brutal and undignified ending for a woman who had lived a charmed, sweet life. Just after World War II Mrs. Brach was working as a coat-check girl in Florida when she met Frank Brach, the prominent owner of a Chicago candy company. They were married in 1950.

She used some of her fortune to set up an animal rights foundation. It is a charity that long outlived her and operates to this day, funded by the fortune that her tormentors had tried to steal.
Related topics:
chicagoiteami teammissing woman
Copyright © 2020 WLS-TV. All Rights Reserved.
RELATED 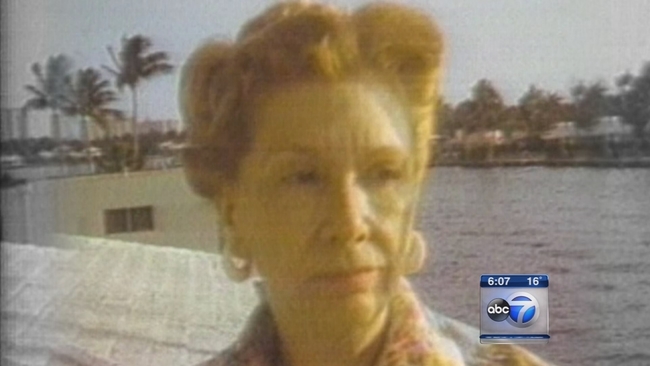 What to watch out for this Memorial Day weekend

Cook Co. COVID-19 patient addresses to be given to first responders after county board vote