The Lynching of Henry 'Peg' Gilbert

WLS
By Zach Ben-Amots
Henry "Peg" Gilbert was sitting in church one evening in 1947 when, about 100 yards away, a calf wandered into the road.

This would lead to a sequence of events that seemingly had nothing to do with Gilbert, or with his surprising success for a Black farmer in rural Georgia in the 1940s, but it would eventually end in his lynching.

Gilbert was beaten, tortured and killed in a jail cell, after being arrested without any evidence that he had committed a crime. His death is a searing example of the racial injustice that has led to the death of Black men throughout American history.

Researchers at the Civil Rights and Restorative Justice Project, or CRRJ, at Northeastern University's School of Law uncovered Gilbert's story. As law students at the time, Tara Dunn and Ariel Kong proved that Gilbert was lynched and that the legal records lacked evidence for any wrongdoing on his part.

Their work led to an official apology from the current sheriff of Harris County, Georgia. All of their research was conducted under the supervision of CRRJ Founder Margaret Burnham.

"The Lynching of Henry 'Peg' Gilbert" is a production of ABC 7 Chicago and the Northeastern University School of Journalism.
Report a correction or typo
Related topics:
georgiablack historyracismafrican americansu.s. & worldman killedrace in america
Copyright © 2021 WLS-TV. All Rights Reserved.
RACE IN AMERICA 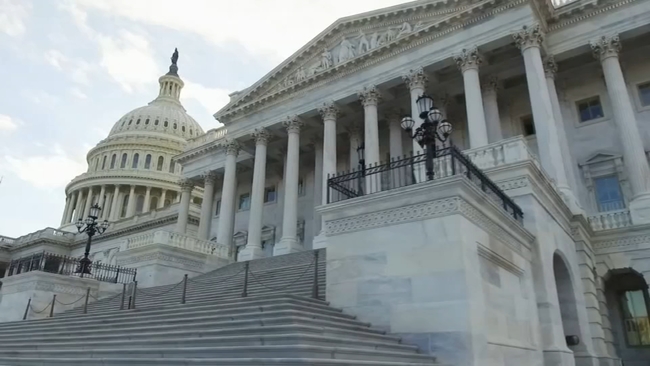 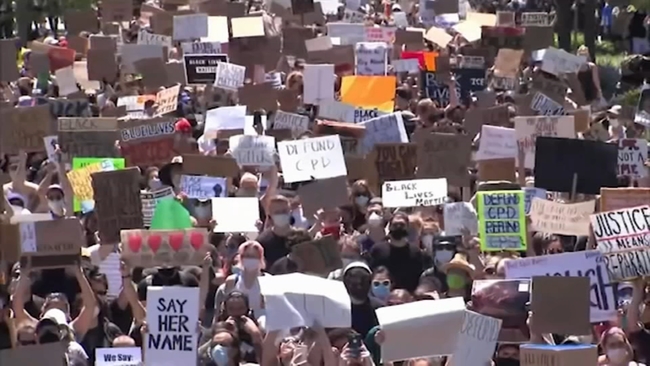 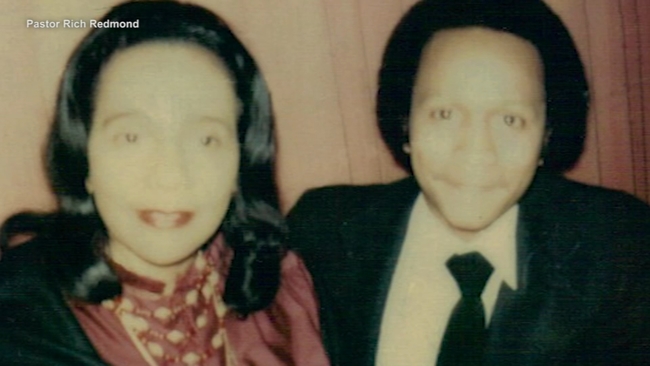