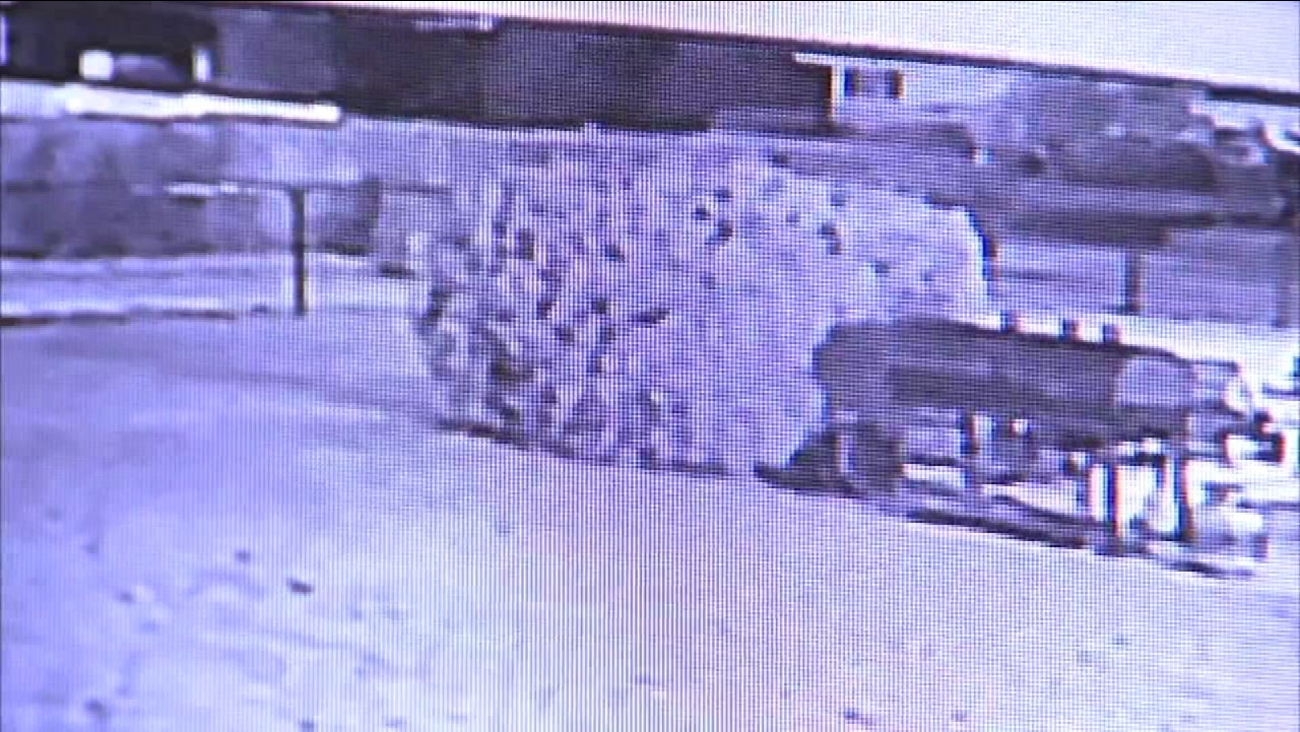 HAMMOND, Ind. (WLS) -- A person of interest has been taken into custody after two people, including one juvenile, were raped within two weeks of each other in Hammond, Ind., police said.