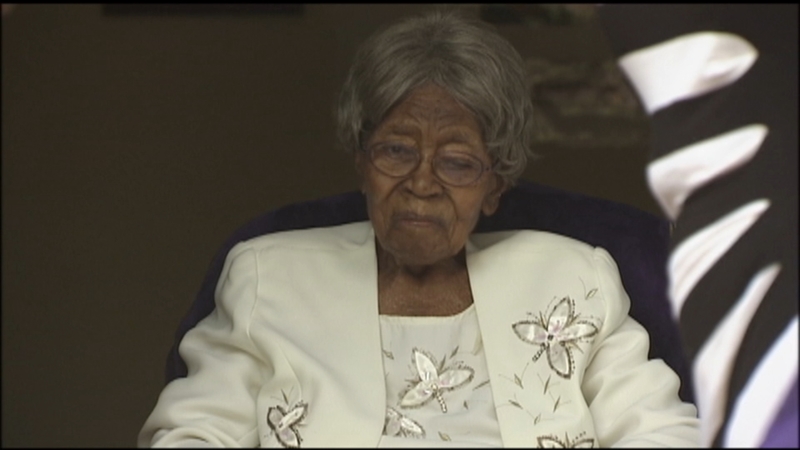 CHARLOTTE, North Carolina -- Hester Ford has seen a lot in her life, and she'll see one more birthday on Saturday.

Her actual age is up for debate. For a long time, Ford and much of her family thought she was born in 1905, which would make her 115 this year. A Spectrum News report states that census documents show Ford was actually born in 1904.

At her 2015 birthday, her son Joe L. Ford told WSOC "It's a blessing to be able to have a living mother at that age."