Police believe there could be as many as 542 victims recorded without their knowledge
By Ben Wagner, WISN 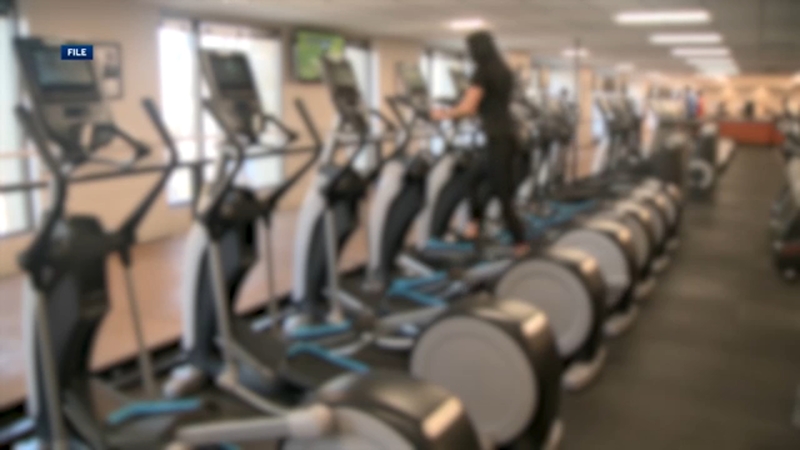 MILWAUKEE, Wis. -- You may want to think twice about walking around the gym locker room with no clothes on.

Milwaukee police arrested a man for recording hundreds of people using a coffee cup camera, and they said he's been doing it for years.

Peng Dong, 33, is accused of secretly recorded people inside of men's locker rooms at Wisconsin Athletic Club locations across southeast Wisconsin, according to investigators.

Police said the suspect hid a camera inside of a coffee cup, WISN reported.

Last year on Christmas Eve last year, officers dispatched to the Brookfield location after another member found the cup with wires and a camera lens facing out.

When they arrived, court documents show the suspect told police he was recording because someone was stealing from him and it was, 'the first time he had ever used the camera for this purpose.'

However, when officers searched his computer, they found dozens of videos of naked adults and minors from additional WAC locations in Wauwatosa and Glendale.

Police believe there could be as many as 542 victims recorded without their knowledge.