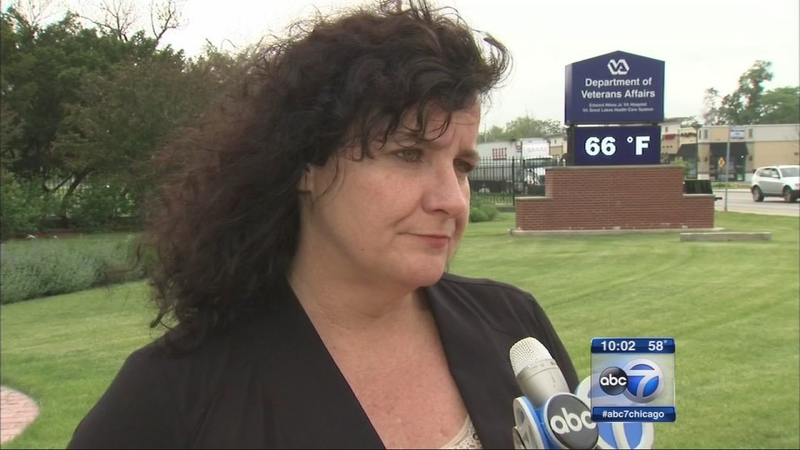 According to Wednesday's report, at least 1,700 veterans waiting for care at the Phoenix VA hospital were never scheduled for an appointment or put on an official wait list. A couple weeks ago, a whistleblower at Hines made similar allegations. She said there are other hospital employees willing to come forward if they are protected from retaliation.

The Inspector General's report calls it a systemic problem: secret lists that hide the truth about how long veterans are waiting to receive the health care they need.

President Obama called the report "extremely troubling," while Veterans Affairs Secretary Eric Shinseki said the findings are "reprehensible." But with the investigation now spreading to 42 VA medical facilities across the country some in Congress are calling for a criminal investigation.

"These allegations are criminal and we need the Justice Department to be involved in this investigation. I also believe it's time that Secretary Shinseki step down," said Sen. John McCain, R-Arizona.

Could the Hines VA Hospital have a Phoenix-sized problem? It's been two weeks since Germaine Clarno, president of the AFGE Local 781 union, went public with allegations of secret lists at Hines. On Tuesday, she met with the Inspector General to discuss those allegations.

"I also have information from employees that have come to me, but the IG won't give them immunity. They won't protect them from retaliation," said Clarno.

And while on May 14, Hines director Joan Ricard denied having any proof of secret waiting lists here, ABC7 has obtained an email that Clarno says was sent to employees on May 8 that acknowledges that data manipulation exists at the VA.

The e-mail stated: "Over the years...there have been instances across the VA where staff has taken steps to make wait times look better. This memo is both a request and a plea that we all do our best to follow the recommended scheduling practices."

Clarno says the only way to find out the truth is to have the Inspector General come to Hines as well.