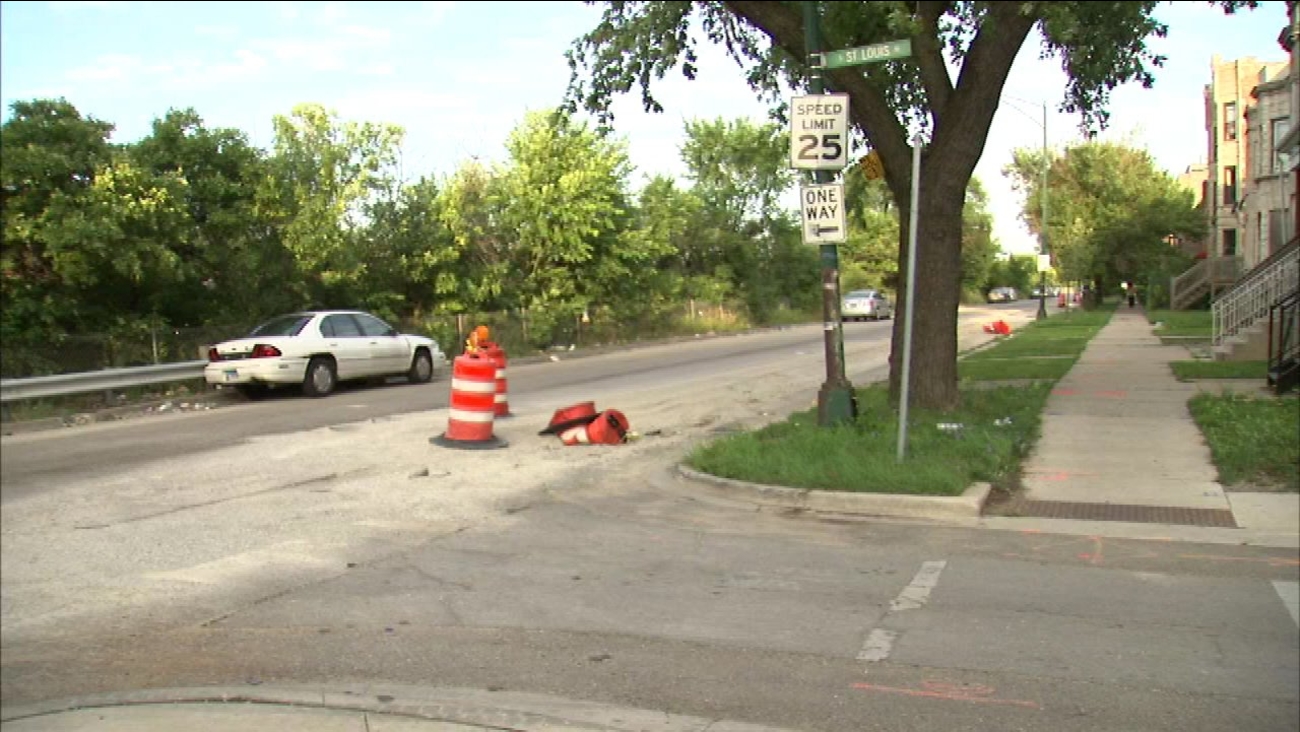 A 42-year-old man was struck and killed early Friday morning in a hit-and-run on Chicago's West Side.

He was hit by a car around 3:30 a.m. in the 3500-block of West Congress Parkway in the city's East Garfield Park, police said.

The man was transported to Stroger Hospital, where he later died. His identity has not yet been released.