At least two dozen people in Hobart cannot live in their apartments as officials said the building is a health hazard.

HOBART, Ind. (WLS) -- At least two dozen people in Hobart cannot live in their apartments as officials said the building is a health hazard.

Residents have described their living conditions as filthy, and horrific. Now, dozens of people will have to find another place to live.

The building in the 200-block of East Street in Hobart, was placed under a "Do Not Occupy" order after building and fire department officials did a wellness check there.

Authorities said the building is a fire hazard, a health hazard and a danger to anyone living there.

Tenants said they had reached out to building management about "many, many issues" but their emails went unanswered.

"You have this wretched smell of a moldy odor, which when you go through a certain door, that's where the conditions were absolutely vile," Lisette Guillen said. "There was standing water. You had to go down there with boots in order to walk down there. Piles of garbage everywhere. Certain rodents were in there because at some point we did see holes in the doors and there were a lot of violations, we were told, because some of the windows and exits were actually blocked off.

Wednesday at 11 a.m, everyone will have to vacate the building. Many have been staying in hotel rooms while they figure out what's next.

The building owner, Joseph Gore, is scheduled to appear at a July 20 hearing before the Board of Public Works.

Lake County, Indiana, Emergency Management is now working with the Hobart City Council and mayor on the next steps for the displaced residents. 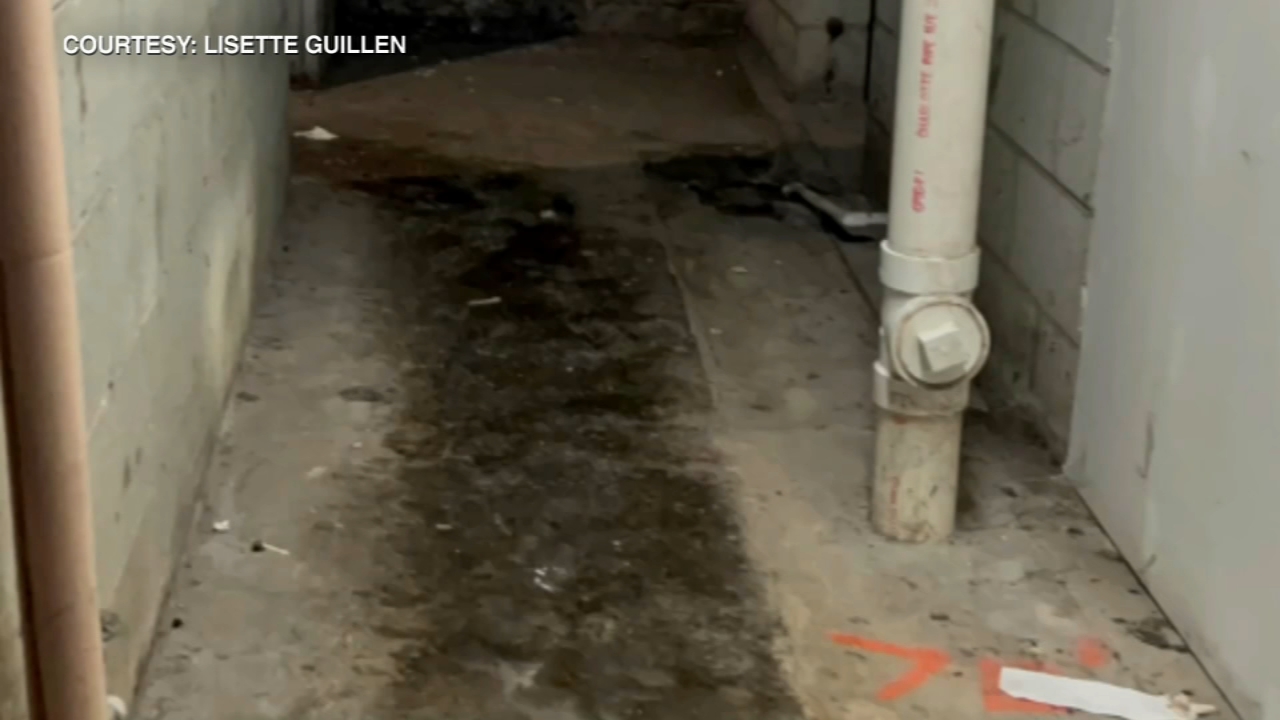 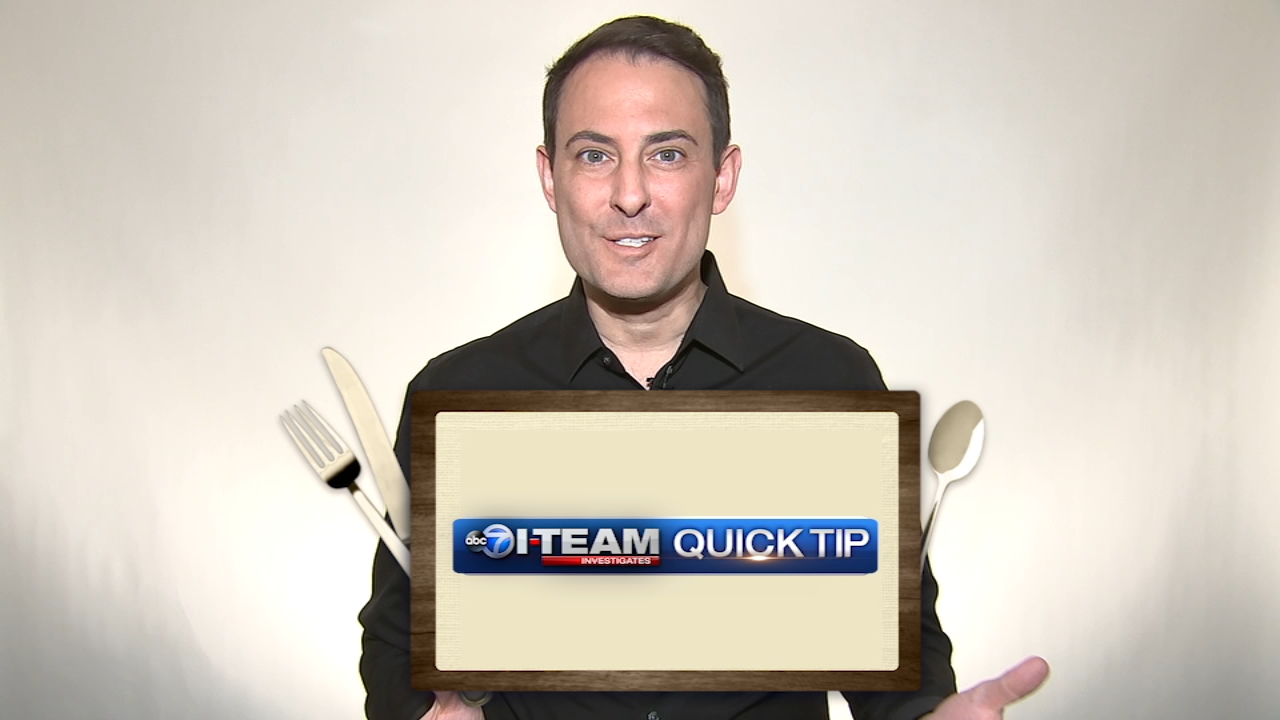 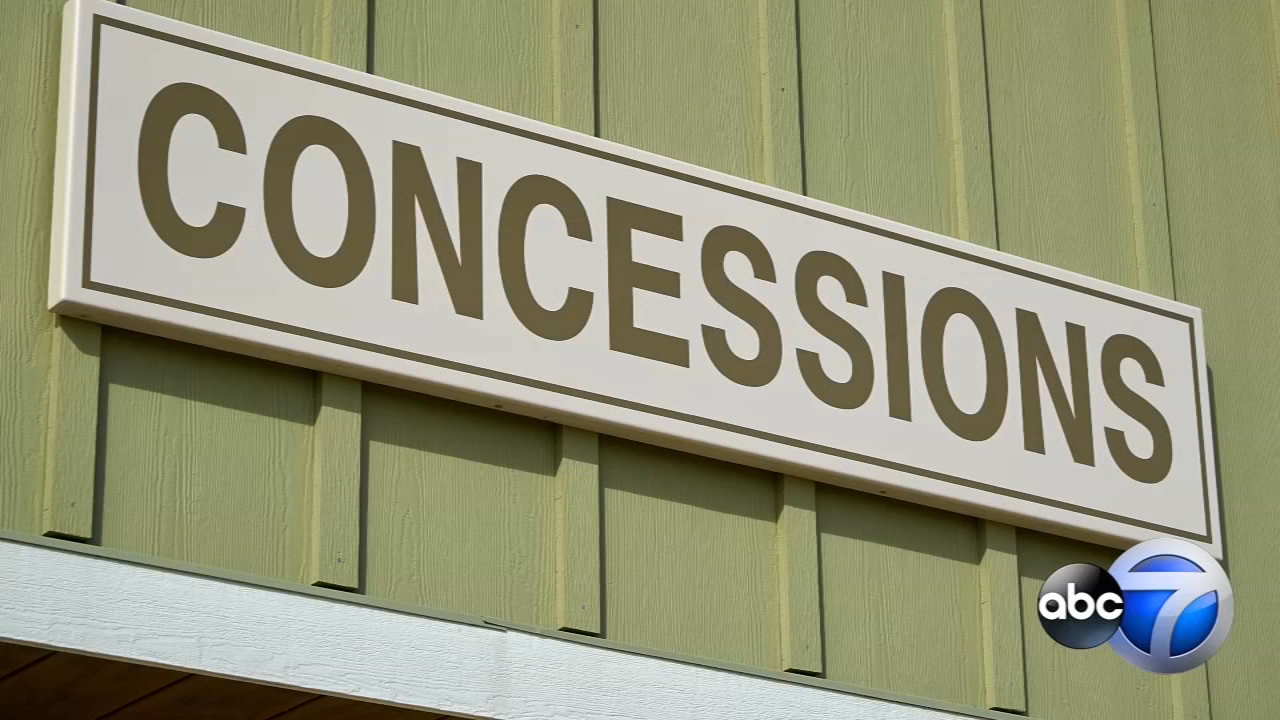 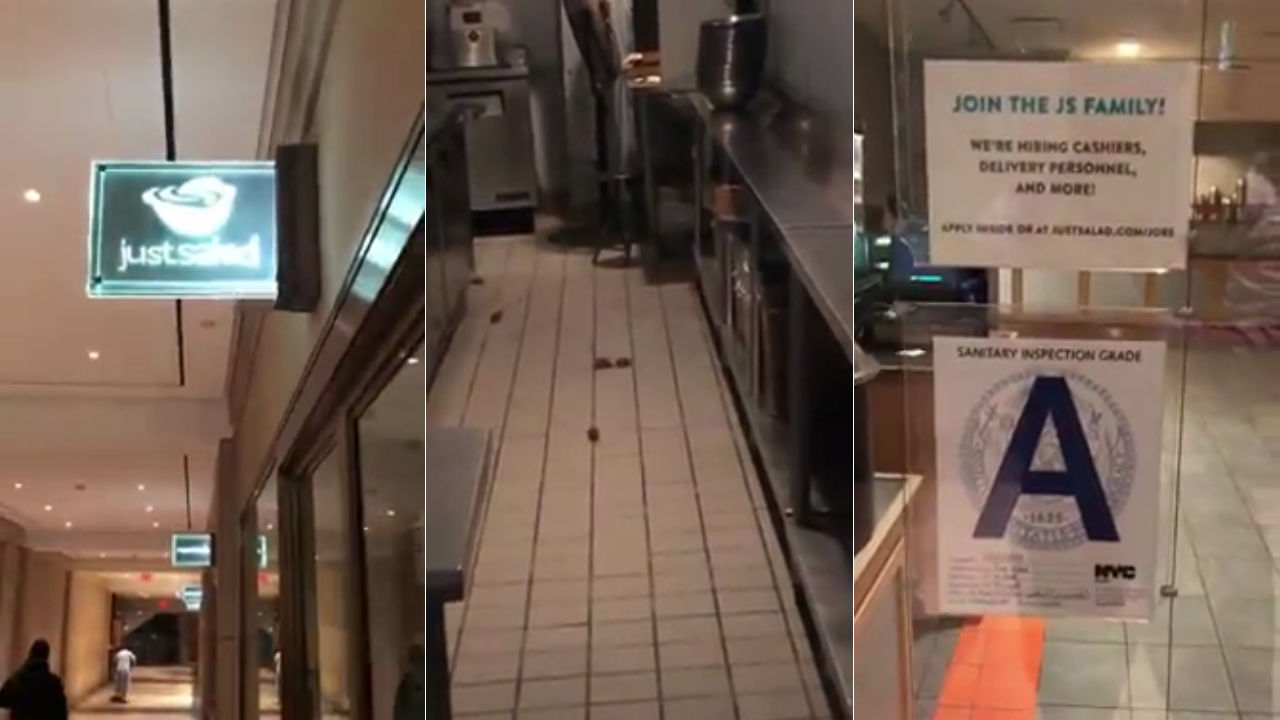