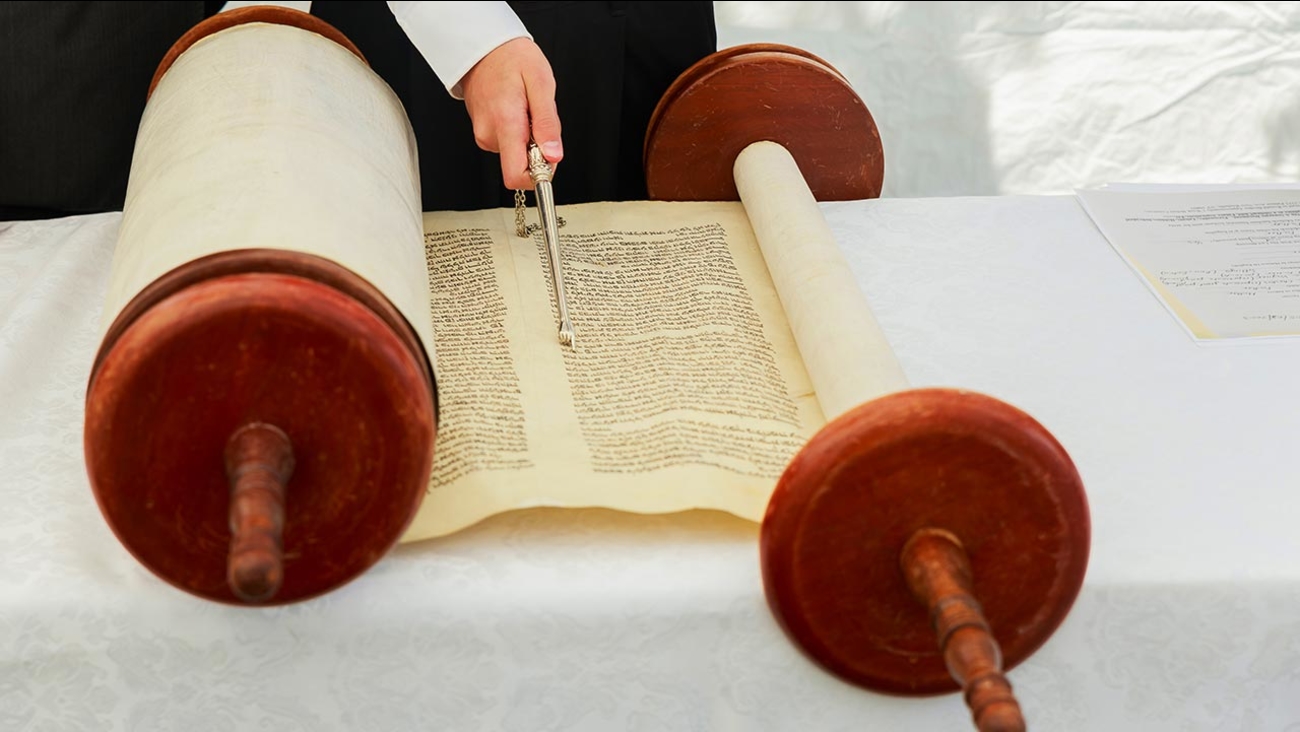 CHICAGO -- An 89-year-old Jewish Holocaust survivor from Czechoslovakia will finally celebrate his belated bar mitzvah, the Jewish ceremony that marks the transition to manhood.