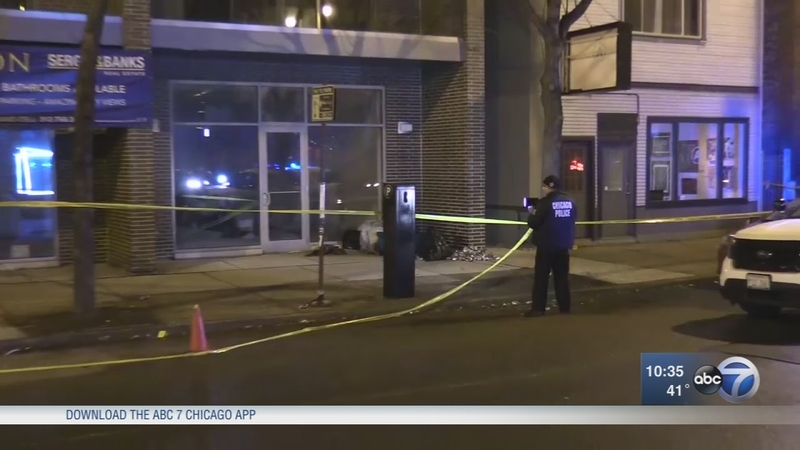 The Hispanic man was found shortly before 2 a.m. in the 1100-block of North Ashland Avenue, police said.

The man, who was in his mid-to-late 40s, was found on the sidewalk with severe head trauma and pronounced dead at the scene.

An autopsy Sunday found the man suffered multiple blunt and sharp force injuries, and his death was ruled a homicide, according to the Cook County Medical Examiner's Office. His identity was not immediately released.