Illinois has no state budget, but it does have more homeless people - and the two are connected according to a scathing report set for release on Thursday.

CHICAGO (WLS) -- Illinois has no state budget, but it does have more homeless people - and the two are connected according to a scathing report set for release on Thursday.

As Springfield fiddles with a state budget two months after the last one expired, the number of homeless across the state has spiked, according to data the I-Team obtained Wednesday night. The report, authored by the Chicago Coalition for the Homeless, chides Gov. Bruce Rauner and state leaders for using children and families as bargaining chips in a political fight.

This summer, the I-Team reported on a visible homeless surge in Chicago. An estimated population of 140,000 homeless live in shelters and tents, in parks and under expressways. More than 22,000 of the homeless are Chicago Public Schools students.

Against this backdrop, state leaders in Springfield have been unable to agree on a budget, and because of that, a report from more than 100 social service agencies across Illinois will cite a surge in the number of homeless on the streets this summer, and they blame state officials.

"I don't think it can be stated strongly enough how this turnaround budget is going to undo decades of progress moving forward," said Jackie Edens, director of The Inner Voice, a homeless agency on Chicago's West Side.

The report chides Gov. Rauner and state leaders for cutting aid and forcing additional people into homelessness and calls on elected authorities to "stop using children and families as bargaining chips to address non-budget demands."

Nearly all - 90 percent - of homeless service providers report that state cuts have already forced them to take some action resulting in at-risk people being denied assistance.

They say Illinois homeless prevention program funding has fallen from $11 million in 2008 to $4 million this year, and that many programs and services are now not available to the people who need them.

The I-Team asked Gov. Rauner and House Speaker Michael Madigan whether their standoff is causing homelessness. Only Gov. Rauner responded, saying in a statement: "Illinois is facing a $4 billion deficit because the state's finances were mishandled for years. Governor Rauner is trying to reverse the status quo to stop the death spiral. His Turnaround Agenda will create jobs to grow the economy and free up resources to help the most vulnerable. Unfortunately, the majority party continues to block the governor's reforms to protect the political class at the expense of the most vulnerable." 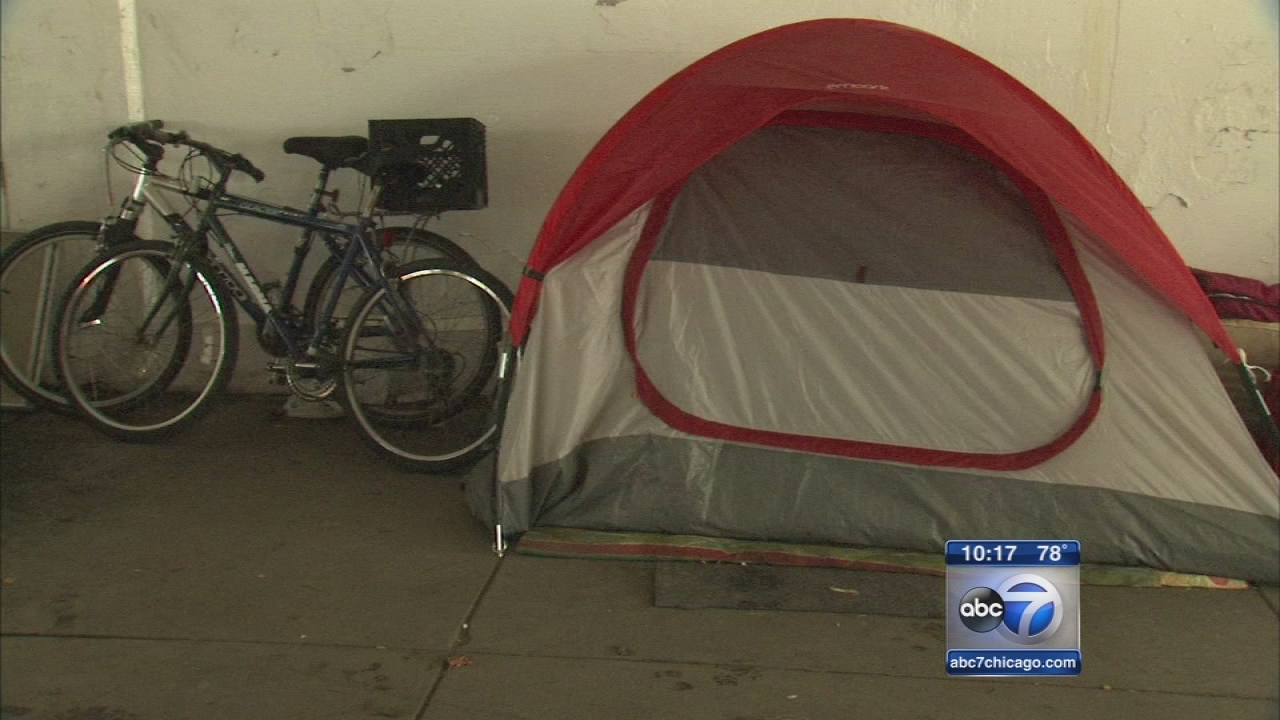 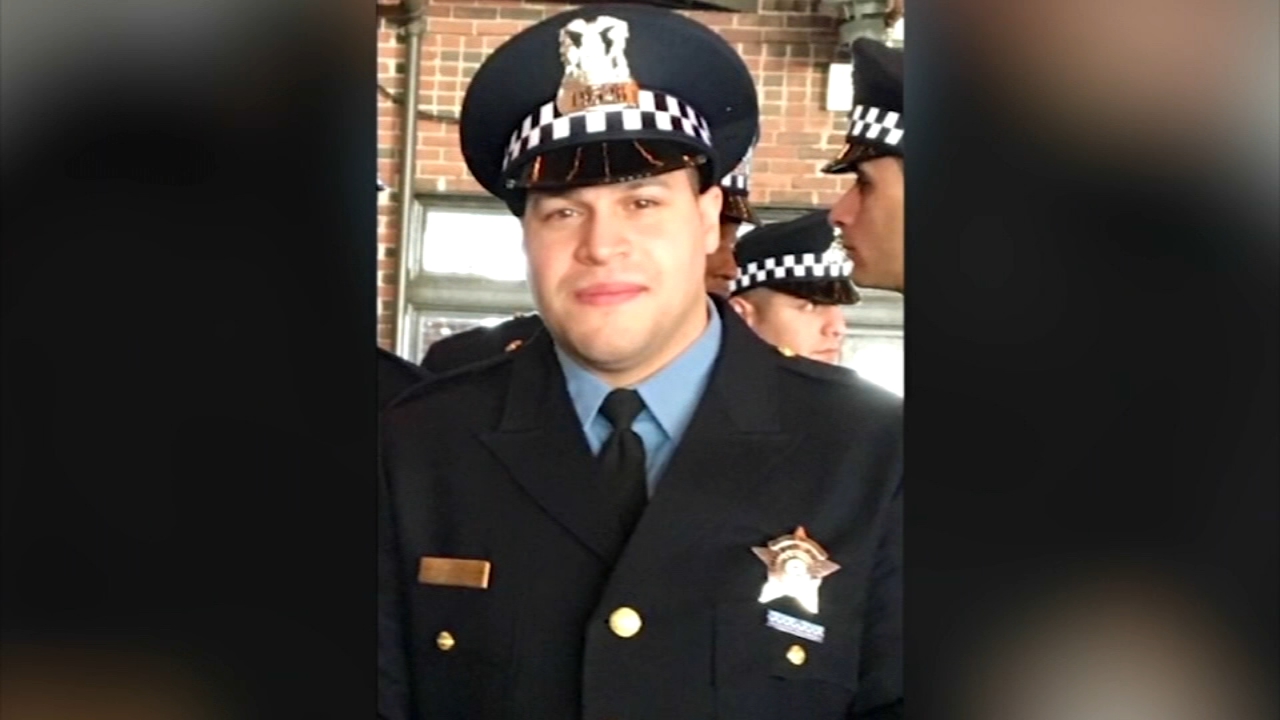