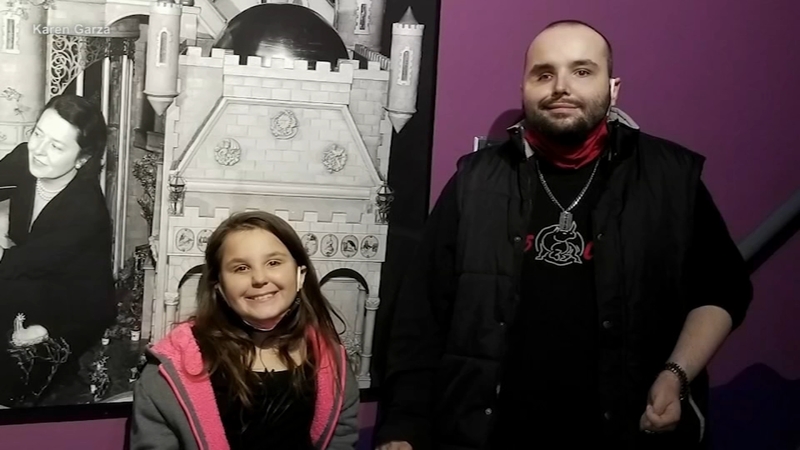 CHICAGO (WLS) -- The survivor of Illinois' "Honeybee Killer" spoke out on the 10-year anniversary of the crime that nearly took his life.

In October of 2010, Josh Garza and his boss were working on a construction site in south suburban Beecher when a stranger approached, then returned hours later armed with a gun.


The gunman shot Garza then took off across the border to Lowell, Indiana.

In Lowell, he shot a farmer while ranting about honeybees, which earned him the nickname of the "Honeybee Killer."

Garza eventually recovered from his injuries, going on to welcome a baby girl just a year and a half later.


Searching for the killer, police initially charged a Lynwood police officer only to later drop the charges against him.

Police were later able to figure out who it was after an attempted robbery in Orland Park at an L.A. Tan tanning salon.