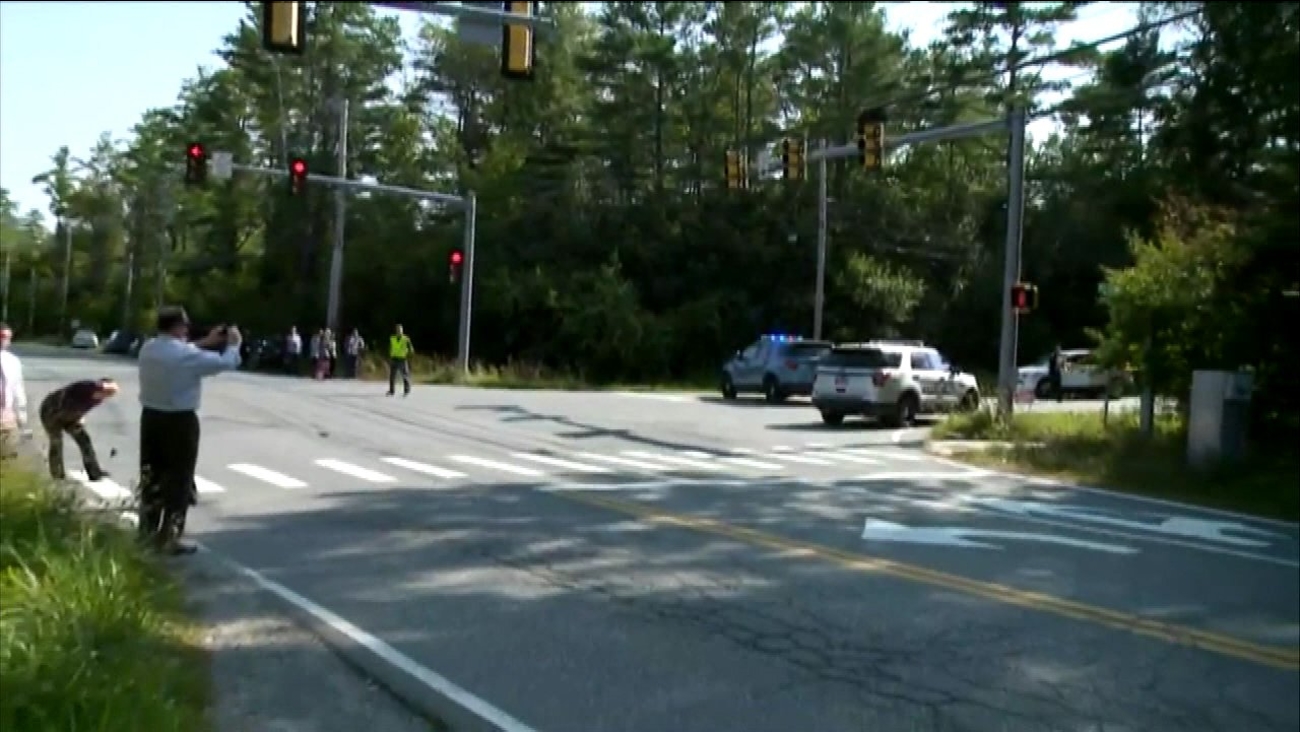 LEBANON, N.H. -- A Rhode Island resident was taken into custody Tuesday in connection to reports of an active shooter at New Hampshire's largest hospital, authorities said. There has been no official confirmation that a shooting happened.