CHICAGO (WLS) -- A man released from prison thanked former Gov. Pat Quinn for granting him clemency and "standing for justice."

Police said he was uncooperative during a 2005 traffic stop and fired shots at them. He was convicted of attempted murder. On Friday, Morgan talked about his next step

"Right now I'm just concentrating on clearing my name. Dealing with this post-conviction and clearing it because I'm absolutely innocent of those charges," Morgan said.

His lawyer said Morgan had no criminal history and wondered why anyone would think he'd suddenly do something so out of character. 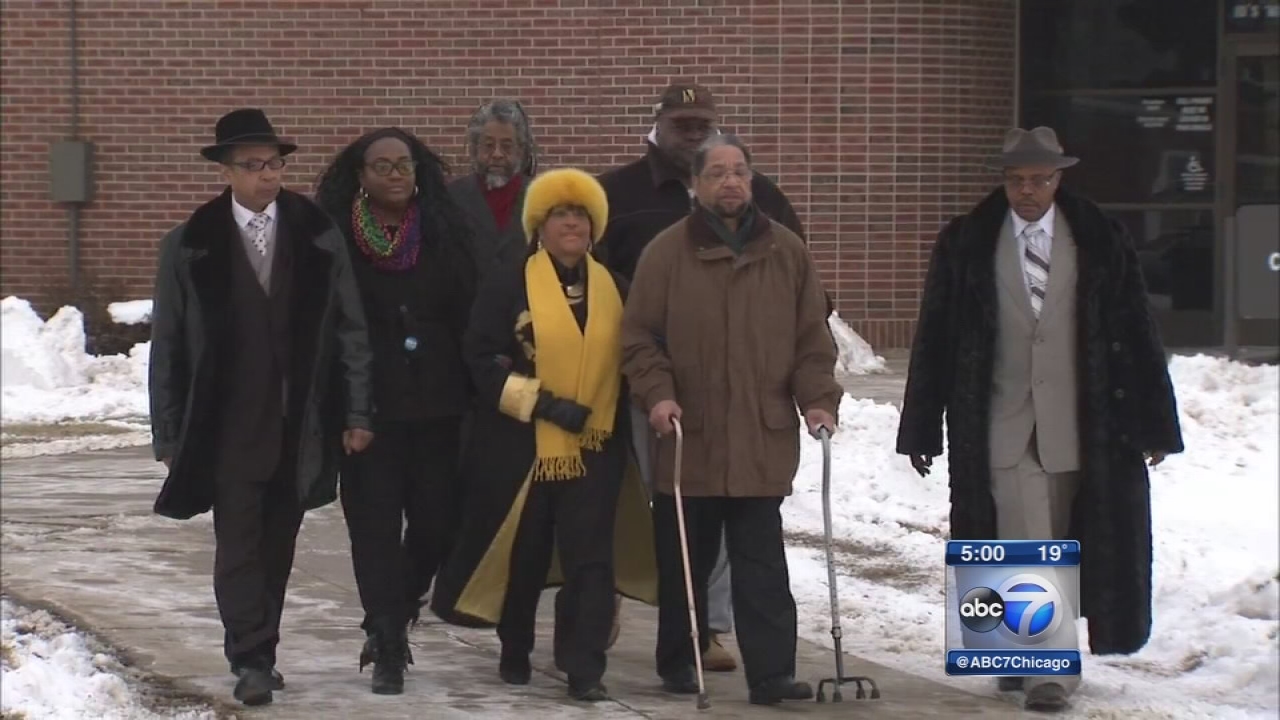 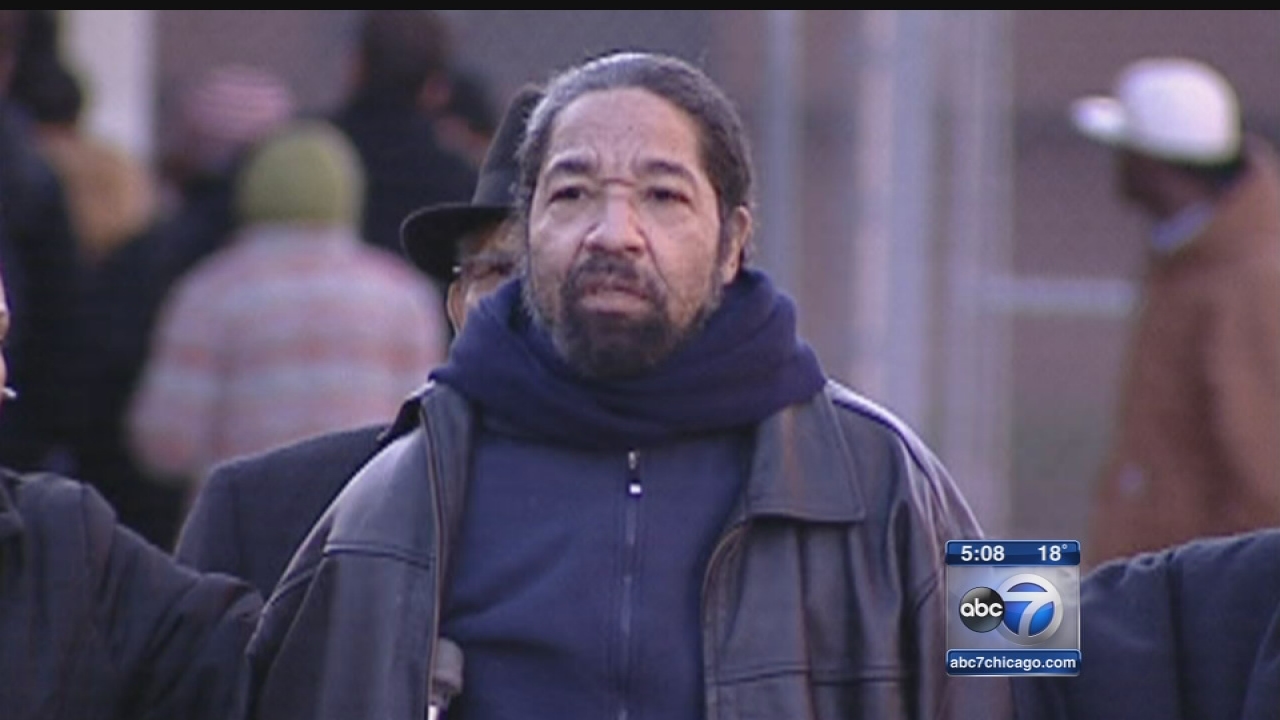