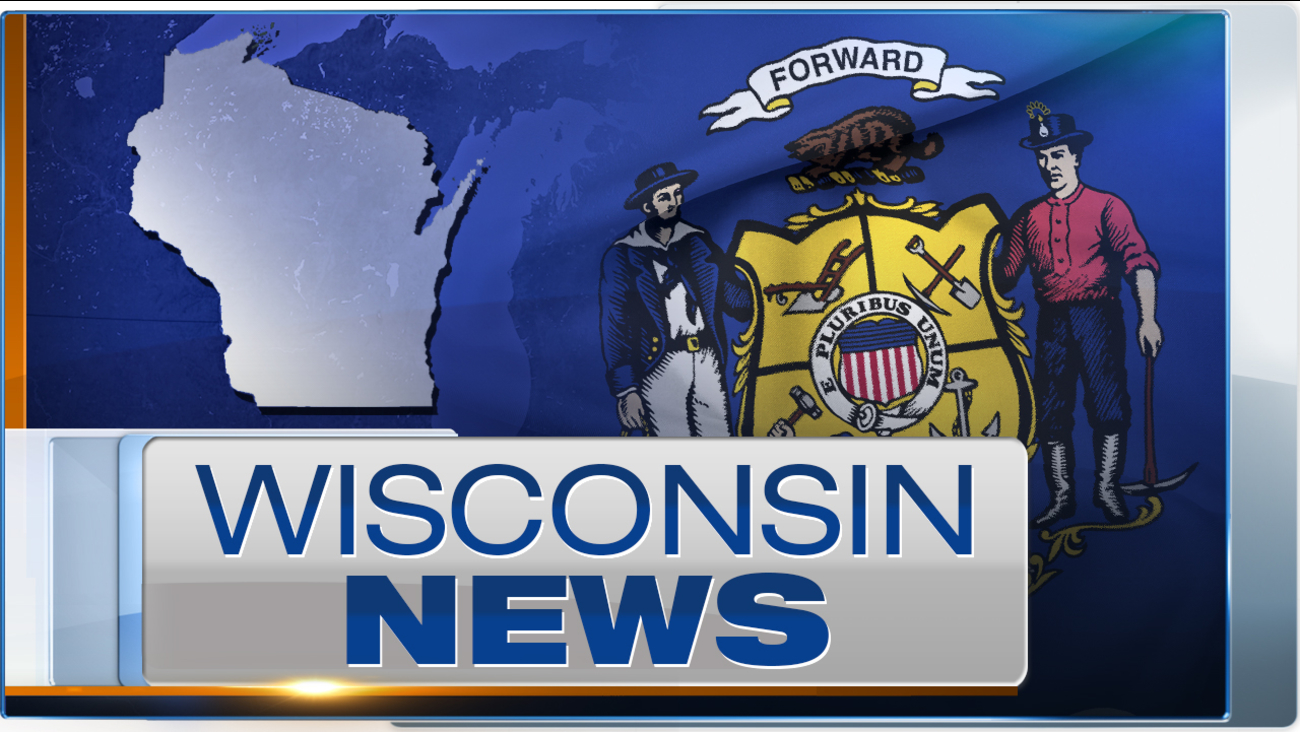 TOWN OF GENEVA, Wis. (WLS) -- Police say two suitcases containing the remains of two people have been found in long grass near a road in southeastern Wisconsin.

City police chief Steven Hurley says a highway worker came across the cases Thursday as he mowed the grass on North Como Rd. east of County Road H in the Town of Geneva, about 50 miles southwest of Milwaukee. Police say the worker moved the suitcases to cut the grass. Later in the afternoon, a motorist alerted police officers, who opened the cases and discovered the bodies inside.

Hurley says it appears there was a body in each suitcase, but he wouldn't comment on the condition of the remains. He says it doesn't appear that the victims were killed at the location where the suitcases were found.

Investigators are checking with other law enforcement agencies for reports of missing people. Geneva police called it an "isolated incident."