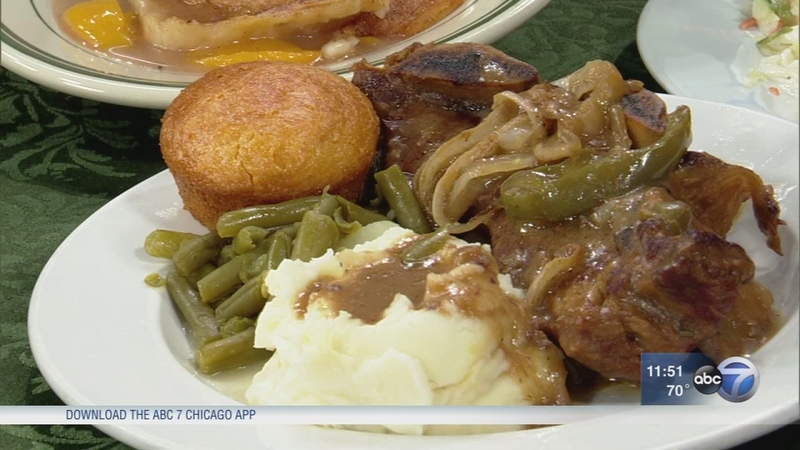 CHICAGO (WLS) -- Chicago has a number of legendary soul food restaurants, but the few that remain, are a dying breed.

One of the Ashburn neighborhood's favorite spots is coming up on its 25th anniversary, and it shows no signs of slowing down.

You can find smothered short ribs and pork chops in a number of restaurants in Chicago. You can even find traditional sides, like mac and cheese, cornbread dressing and collards.

What's a little harder to find is the same family running the business, both in the kitchen and out in front, and that's been the case at Dan's Soul Food and Bakery for nearly a quarter century.

Ethel Norris is a pretty spry 78 years young. She's been cooking most of her life, and for the past 25 years, has been doing it in the kitchen at Dan's Soul Food and Bakery, a family place, named for her grandson.

It's hard not to love her short ribs, set over a bed of silky mashed potatoes, sides of cooked beans and a corn muffin. But there is so much more than that.

"She has the smothered pork chop, the catfish, the turkey wing and dressing; smothered steak, pot roast, rib tips, corned beef, baked, smothered, fried, barbecued chicken and she also sells a meatloaf that's off the chain," he said.

Greens, mac and cheese, cornbread dressing. Everything is made there in the large kitchen, including pretty much every dessert.

Peach cobbler is one of their most popular items, especially on Sundays. Gravy is omnipresent, serving as a rich, warm blanket to so many of the dishes Norris churns out on a given day. Her son said she doesn't want much, just seeing a satisfied customer will do wonders.

"Her biggest satisfaction is when people have a smile on their face, you just saw walking out the door saying everything was great," Norris said. 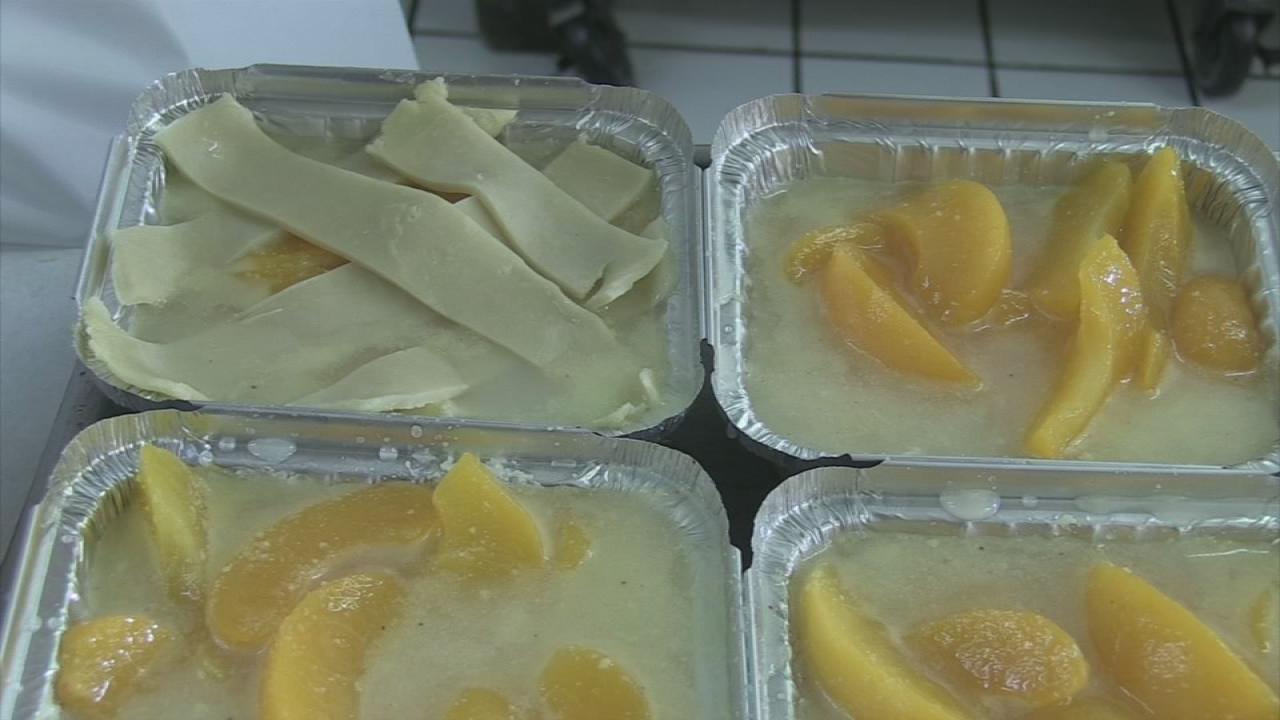