1 killed in I-290 crash near Harlem Avenue: Illinois State Police 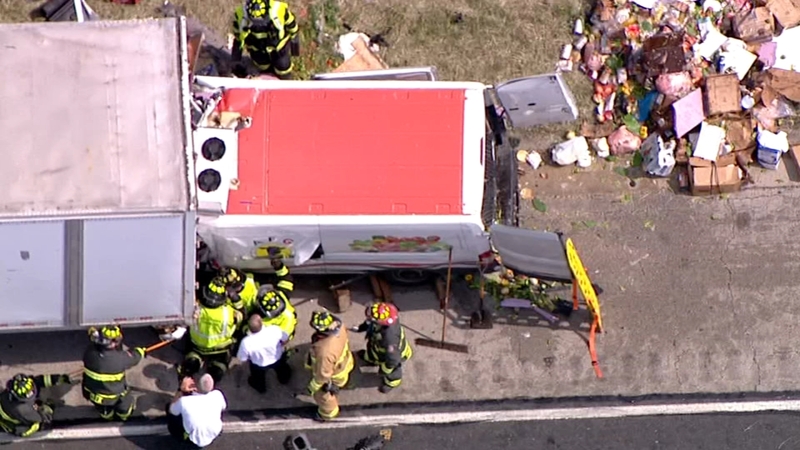 1 killed in I-290 crash near Harlem Avenue: ISP

State police responded just after 8:50 a.m. to westbound I-290 near Harlem Avenue for a crash involving a commercial motor vehicle.

One person was pronounced dead on the scene.

The two right lanes of westbound I-290 were closed near Harlem just before 9 a.m. and remained closed as of about 10:30 a.m.

Traffic was getting through in the left lane.

Chopper7HD was over the scene, and a large number of items could be seen spilled out on the side of the highway.

What appeared to be a delivery van had crashed into a semitrailer.