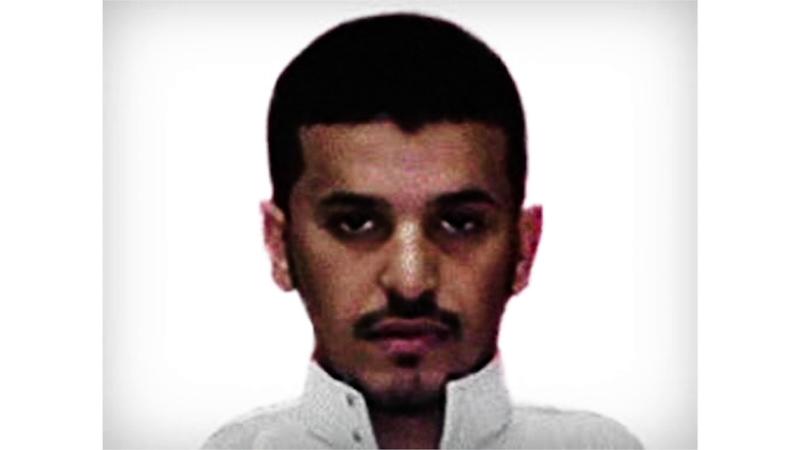 Ibrahim al-Asiri, a 36-year-old Saudi national, tried to blow up planes over Chicago in 2010 and the plot was foiled.

A year earlier he deployed a suicide bomber wearing plastic explosives in his underwear on a flight to Detroit. The device failed and the suicide-traveler became enveloped in a small fireball originating in his groin.

The list of flawed and failed attempts goes on. But now, nearly a year after a drone strike in Yemen was thought to have taken out al-Asiri, the man known as an "evil genius" has made his last bomb.

A U.S. official has confirmed to ABC that there is a high degree of confidence in nearly year-old intelligence that showed al-Asiri was killed by a U.S. drone while in Yemen.

Reports of al-Asiri's death began circulating this month after a United Nations report, citing "some member states," claimed al-Asiri "may have been killed during the second half of 2017."

"Given al-Asiri's past role in plots against aviation, this would represent a serious blow to operational capability," the report read.

Yemeni officials, a tribal leader, and an al-Qaeda-linked source all chimed in to say that al-Asiri was dead; killed with two of his four associates, as he stood beside his vehicle in the Arabian peninsula nation.

Al-Asiri had spent most of two decades trying to figure out how to smuggle bombs onto jetliners and blow them up over populated areas. He worked at coming up with ways around aviation security by hiding bombs inside of computer printer cartridges, laptops, and other types of electronic devices.

Among the explosive design work attributed to al-Asiri is a device built into a laptop computer that detonated in 2016 on a Somali passenger jet. The bomb blew a hole in the skin of the Daallo Airlines plane on but didn't cause it to crash. It detonated 20 minutes into flight, before the plane reached cruising altitude. The bomber was blown out of the plane, his body recovered on the ground near Mogadishu. The plane returned to the airport and two people onboard were injured. Once again, the plot to blow a jetliner out of the sky had failed.

Even though most of his bombs and attack attempts were either failed or foiled, his concerted effort caused expensive and widespread changes in air security around the world. U.S. efforts to better manage the way security is handled at airports prompted new and extensive screening of electronic devices.

Al-Asiri was of such concern to aviation security experts because he carefully studied security measures used by the TSA and similar tactics in other western airports, at government buildings and other high-value targets. He would then design bombs that were specifically aimed at circumventing that security, according to intelligence agents.