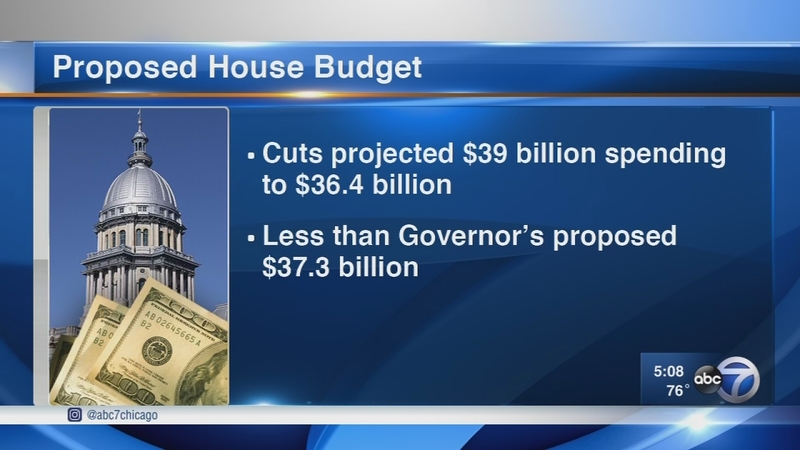 Senate Democrats have already worked out what has been dubbed the "grand compromise" with Republicans, but there are still some key issues that need to be worked out before a budget can be sent to the governor.

And the clock is still ticking. Friday is the deadline for lawmakers to come to a compromise to end the historic impasse.

On Tuesday, Democratic Senate President John Cullerton had a big smile as he emerged from House Speaker Mike Madigan's office from a meeting of top legislative leaders..

"Very, very close, very close, which is very close to the House, to the governor's budget that he introduced in February," Cullerton said.

And a short time later, Madigan smiled his way into another briefing where he had Rep. Greg Harris, his chief budget negotiator, outline the highlights.

"We wanted to take into consideration all the best proposals sent to us by the senate democrats. We reviewed and took many ideas from the proposals that was filed last week by Senate and House Republicans," Harris said.

The House plan cuts projected spending of $39 billion next year to $36.4 billion, which is even less than Gov. Bruce Rauner's proposed $37.3 billion. It calls for an increase in the state's income tax rate and closes some corporate loopholes. It also fully funds the state's pension obligations.

"I'm not saying that this is perfect, I'm not saying that it completely meets every request of the governor, but I think that it goes a long way to giving the state of Illinois a good solid spending plan that responds to the needs of the state," Madigan said.

"I really do believe it's real. We are four days away from a catastrophe, I think people realize that," said Senate Republican Leader Christine Radogno.

Rep. Jim Durkin, House Republican Leader said "New demands from the Speaker overcomplicates closure to this process. And it clearly hampers my ability to provide votes for a budget resolution, completion of this impasse."

Meanwhile, concerns about whether a budget deal will be reached prompted the Illinois Lottery to announce Tuesday that without funding they will have to suspend paying out winning tickets over $25,000, which they did in 2015.