There is pressure being applied by both sides on the 15 Republicans who crossed the aisle and voted with the Democrats to narrowly pass the most controversial part of the budget bills, the $5 billion income tax hike.

Wednesday, Rauner called on lawmakers to sustain his vetoes.

Rauner stopped to take pictures with supporters in the Hegewisch neighborhood as he criticized House Speaker Mike Madigan for pushing through the tax hike.

When asked if he would be working to unseat the 15 Republicans who crossed him by supporting the Democrats in passing the tax hike, Rauner made a thinly veiled threat.

"I can tell you this, we are doing everything we can to push to make sure that my veto is not overridden" Rauner said.

Rauner met with business leaders including the owner of a bar to press the need for property tax relief as part of a comprehensive budget package.

"Raising taxes isn't going to help the business at all. My property taxes went up over 110 percent since last year. I have last year and this year's and it's ridiculous," James Dombrowski said.

"If you beat us over the head with yet another tax, give us some relief somewhere else so that the businesses can have some stability and that we can thrive in our community," said Bob Wisz, president of the Hegewisch Business Association.

"What's come to my desk doesn't have any real reform with it, there's no reforms there," Rauner said.

The governor brushed off questions about the state falling into junk bond status if his veto is upheld.

"We have to put the people's concerns, what the people need and want ahead of all else," he said.

The House goes back into session at 1:30 p.m. Thursday. If just two Republicans switch their vote, it could uphold the governor's veto and force the budget process to start from scratch.

With the budget stalemate continuing, Moody's credit rating agency said Wednesday it is putting Illinois under review for a possible downgrade to junk status.

In a press release, Moody's said, "The state's government in recent days has made legislative progress towards a fiscal recovery plan based on permanent income tax rate increases, after going through two fiscal years without a complete budget in place. The decision to place the state's ratings under review for downgrade incorporates our expectation that the legislature will implement revenue increases, overriding the governor's vetoes. The review will provide a limited amount of time for the Illinois General Assembly to finish voting on the measures, and for assessment of the plan's credit implications." 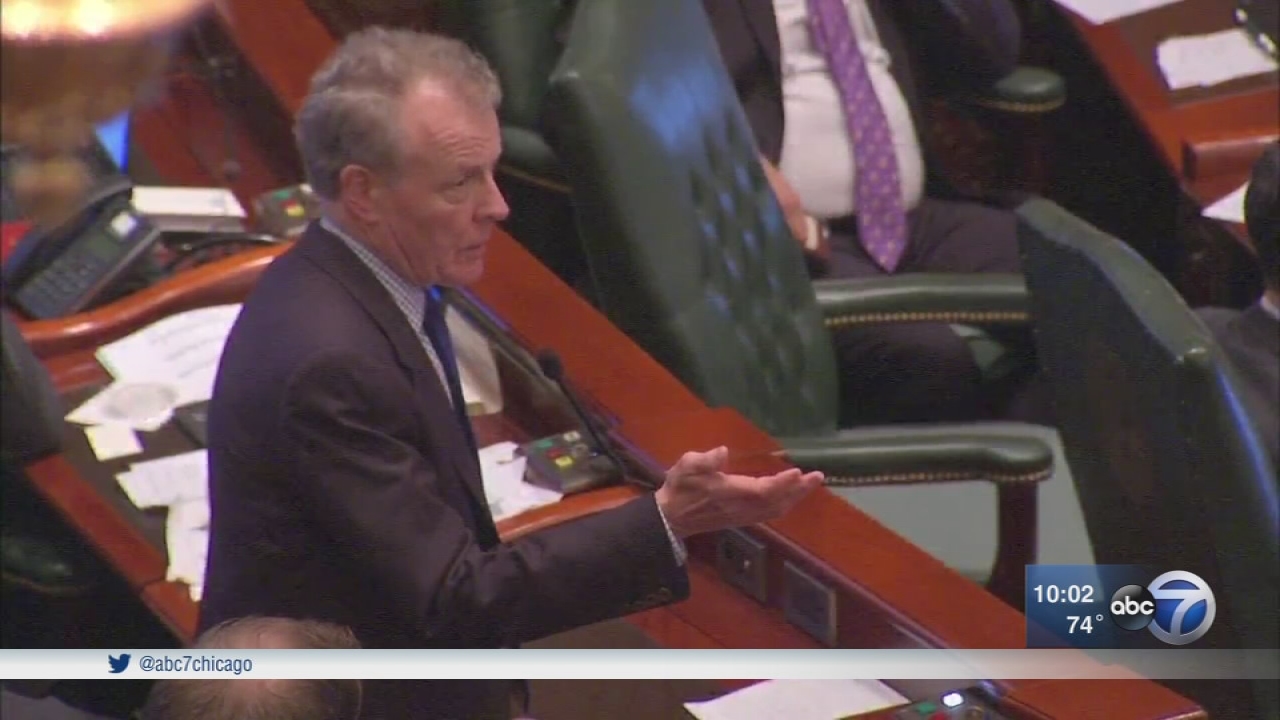 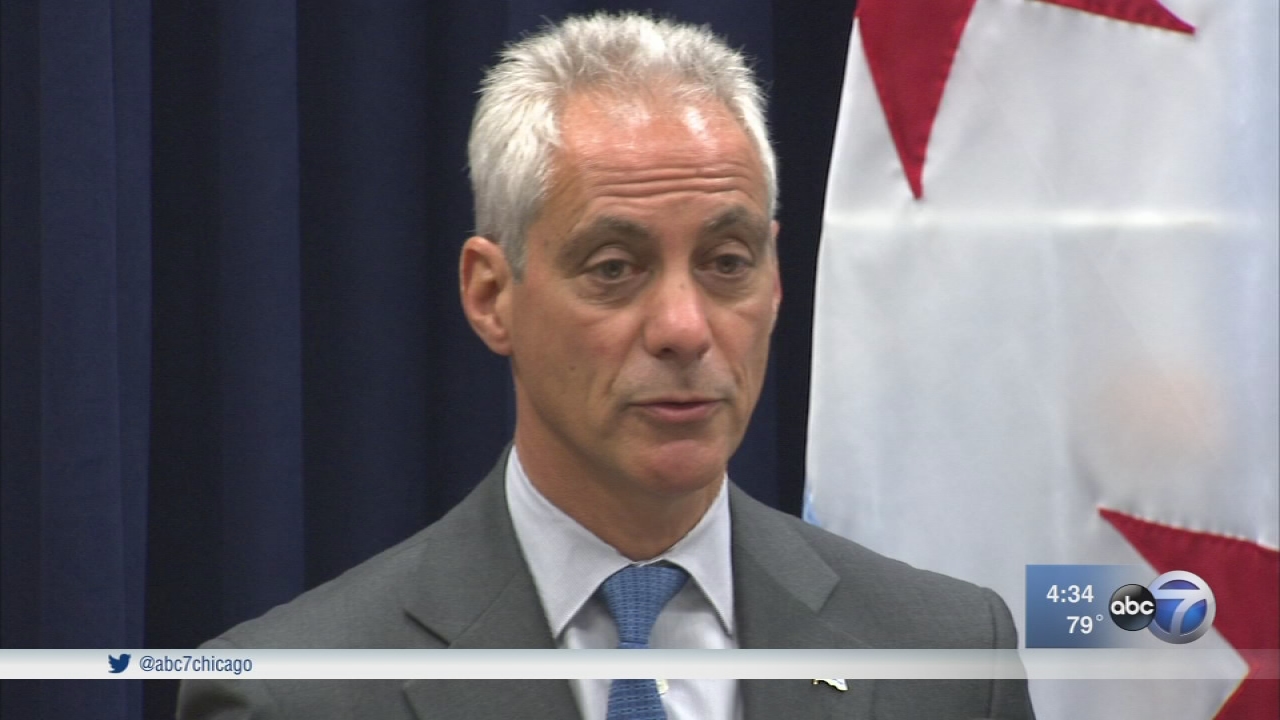 Emanuel: CPS will open in fall despite money problems 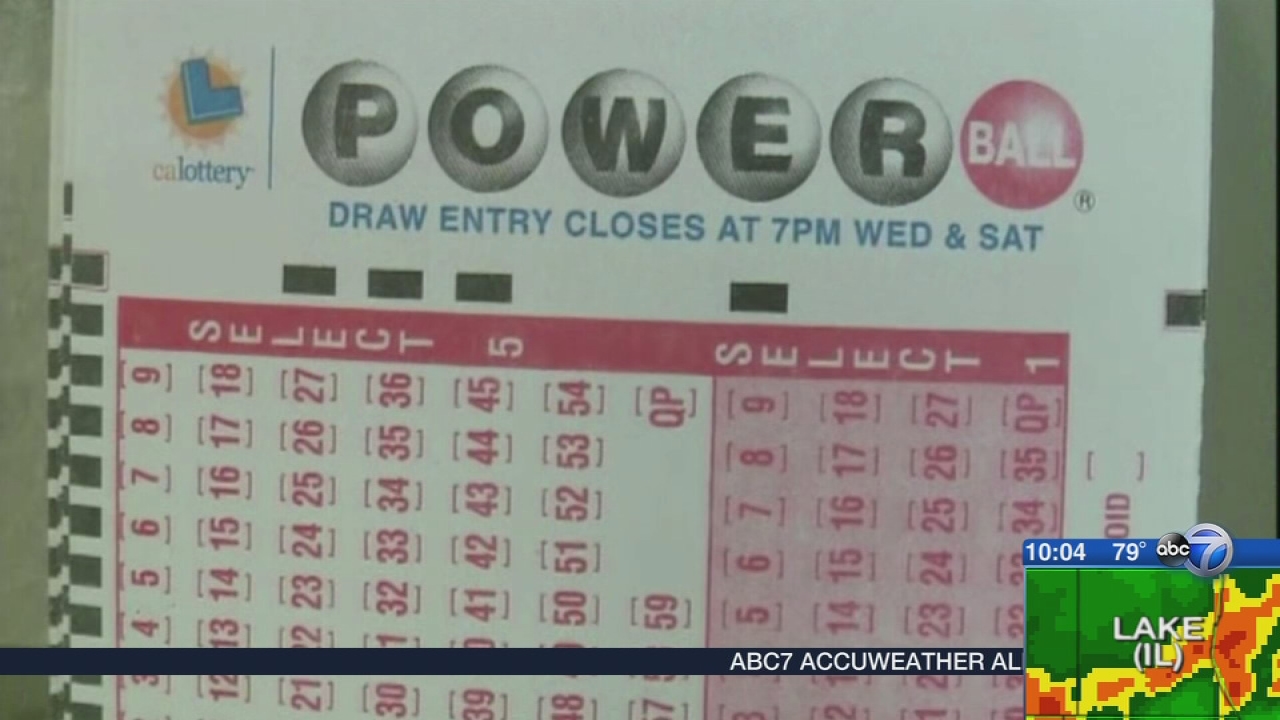 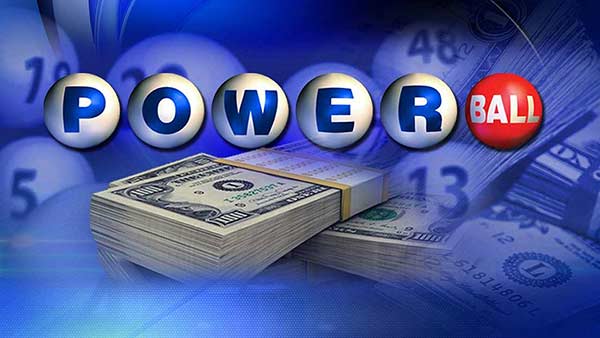 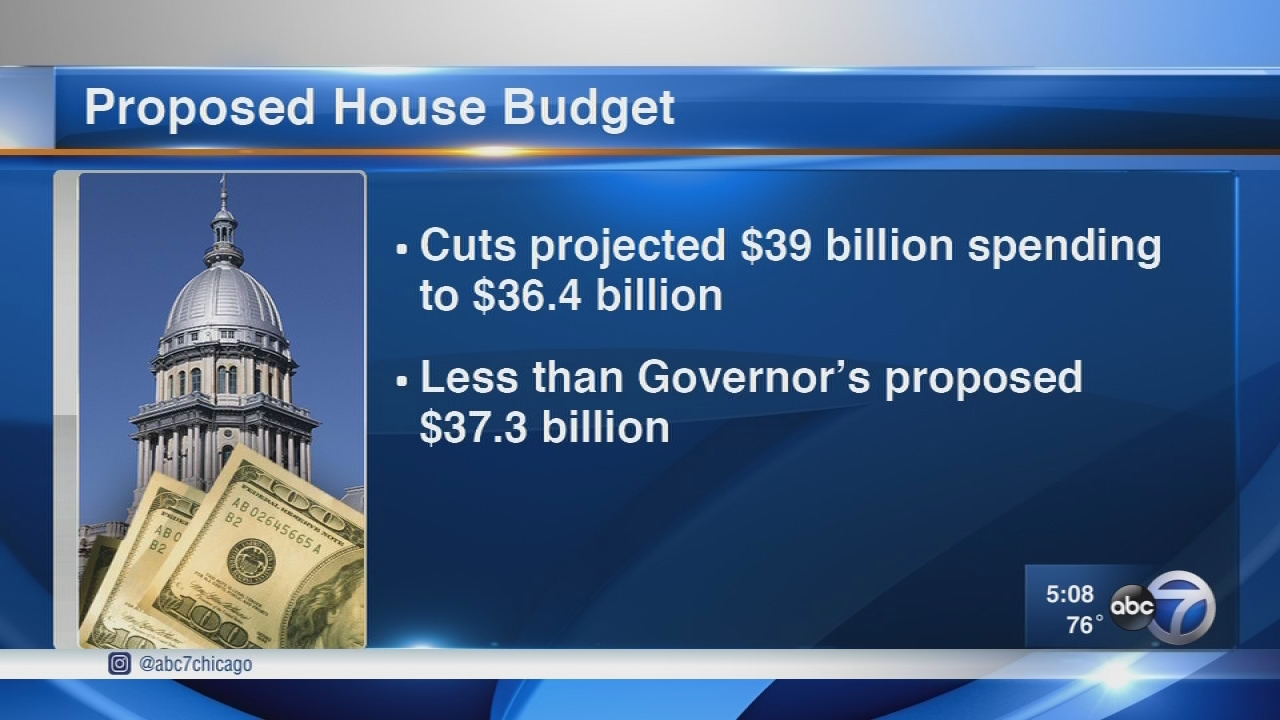 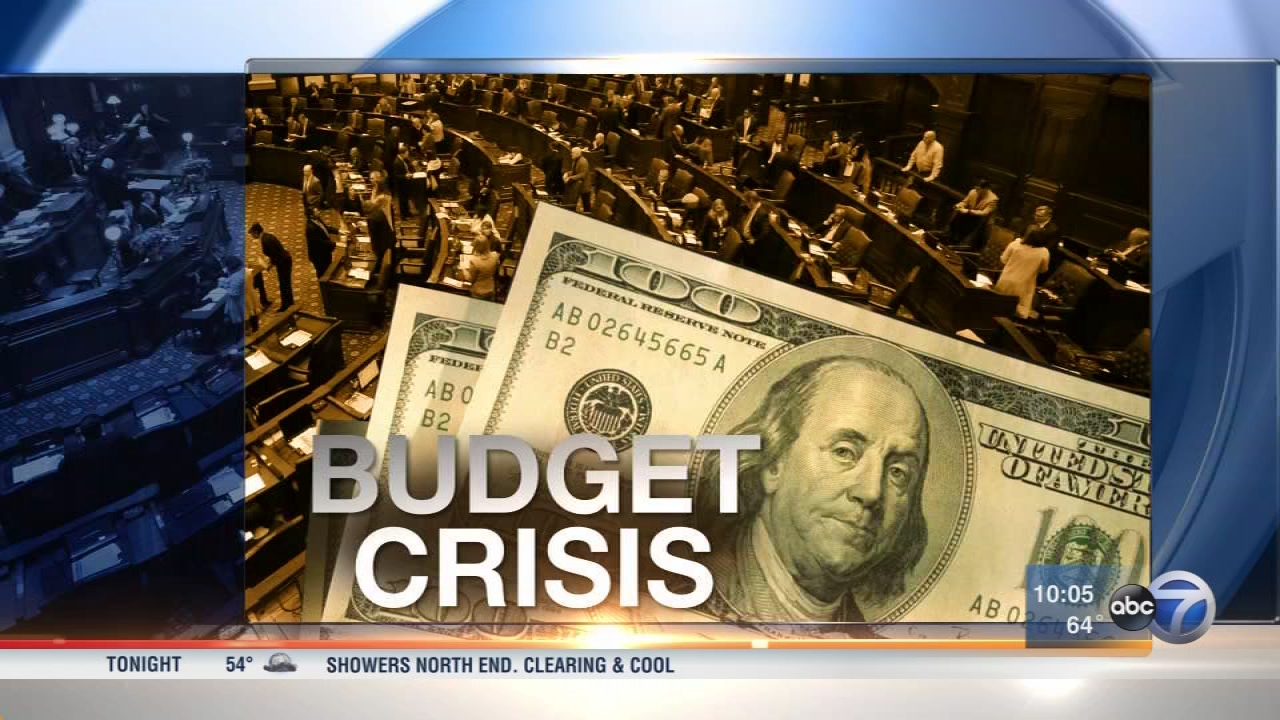 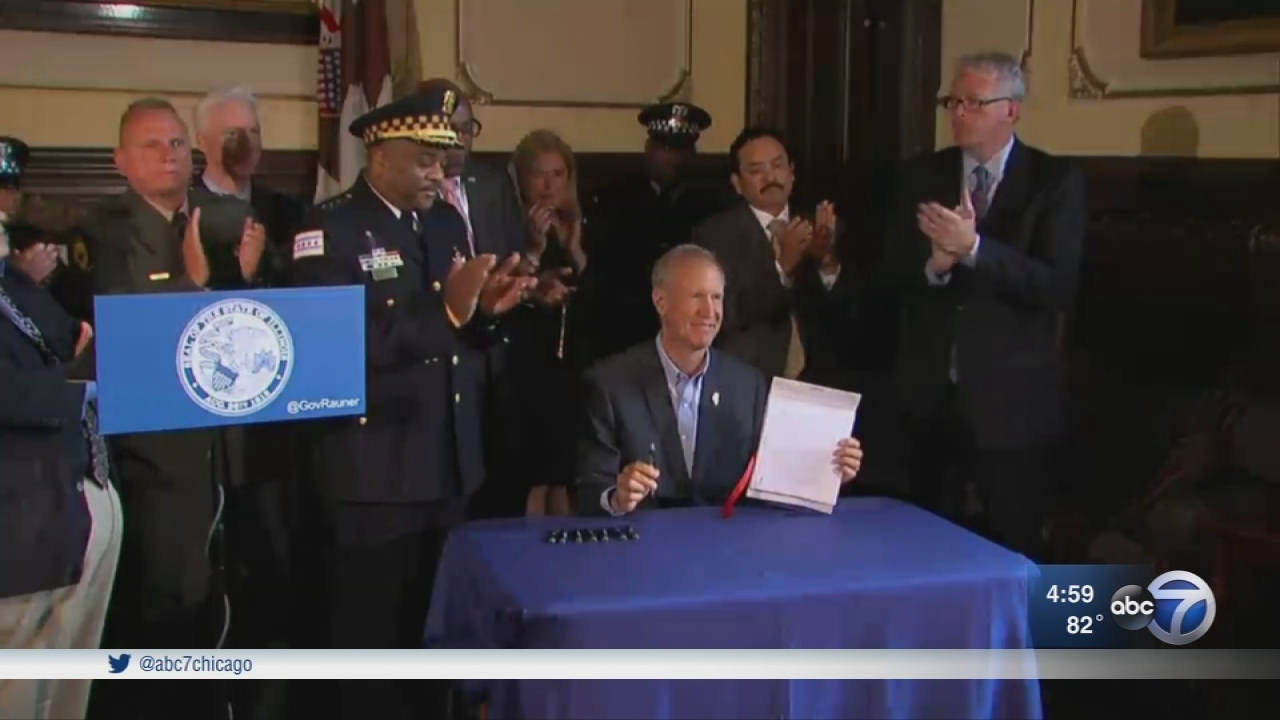 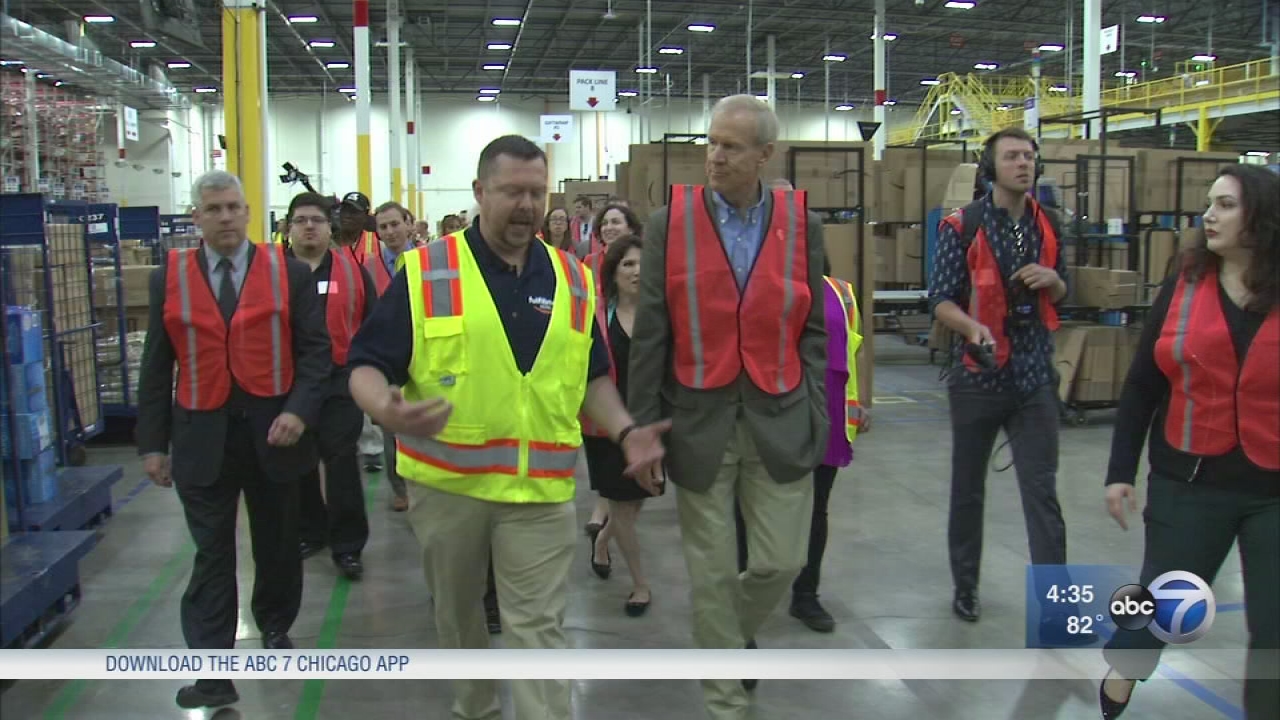 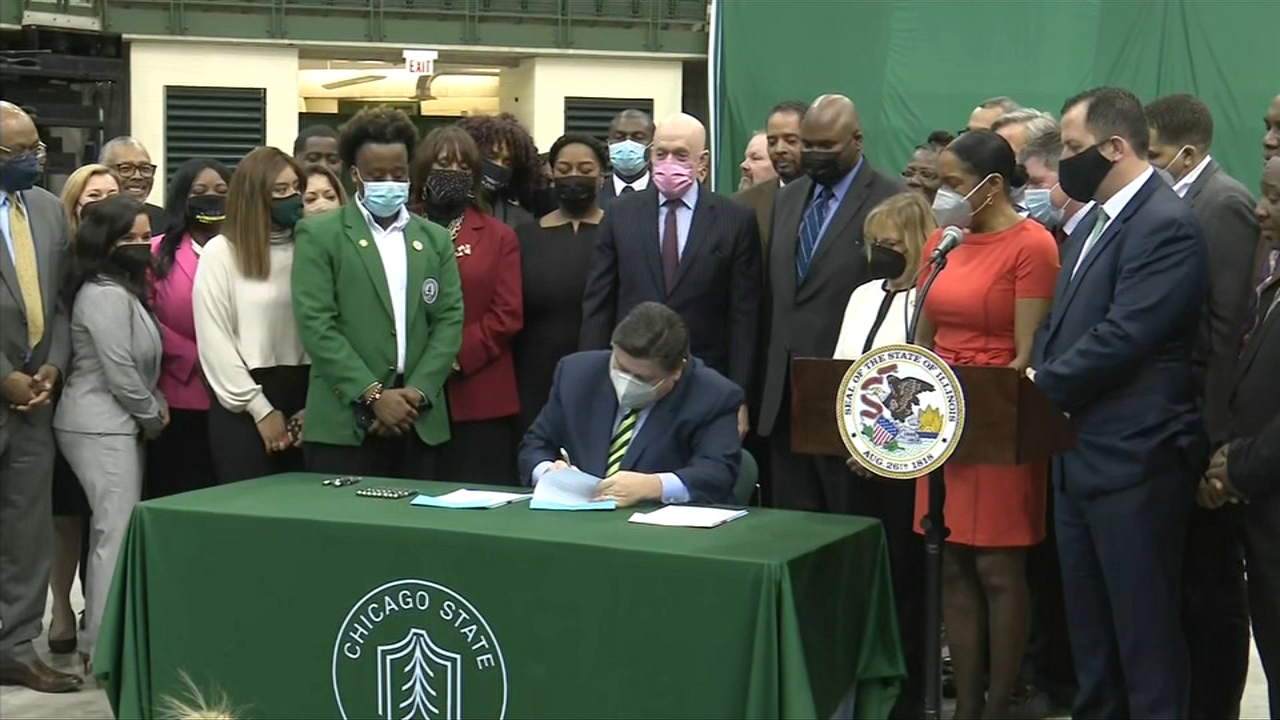 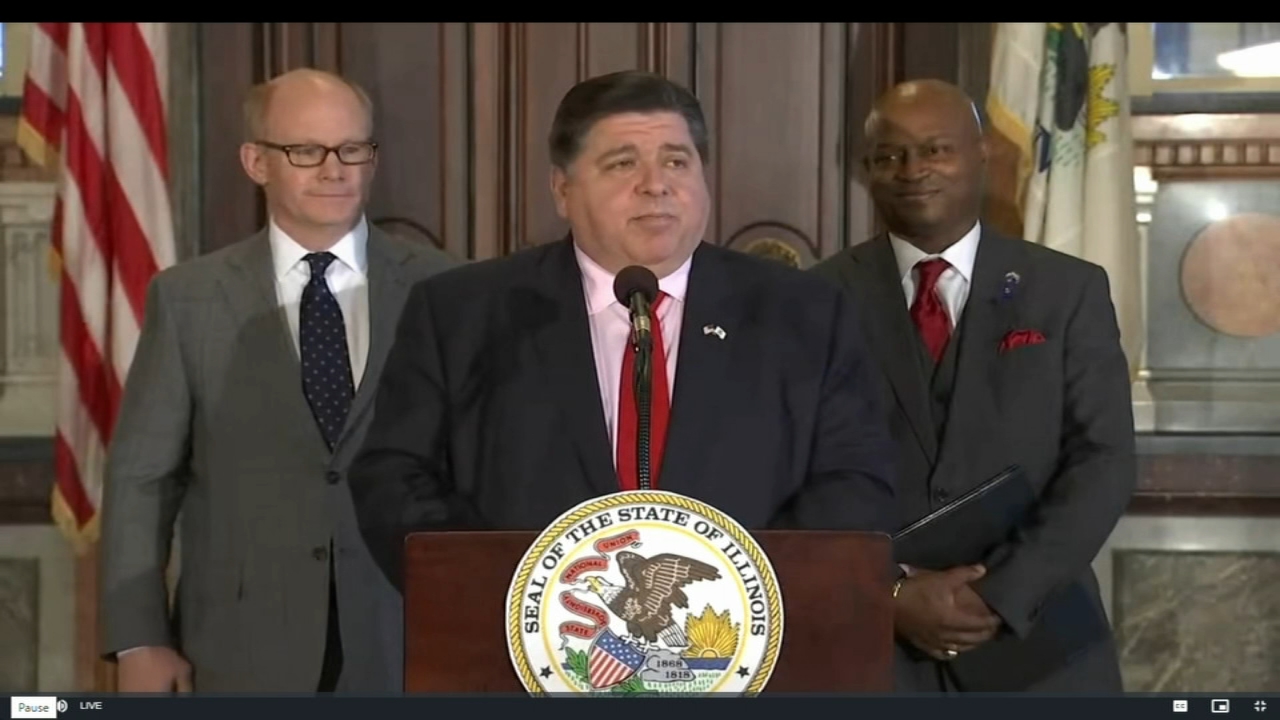 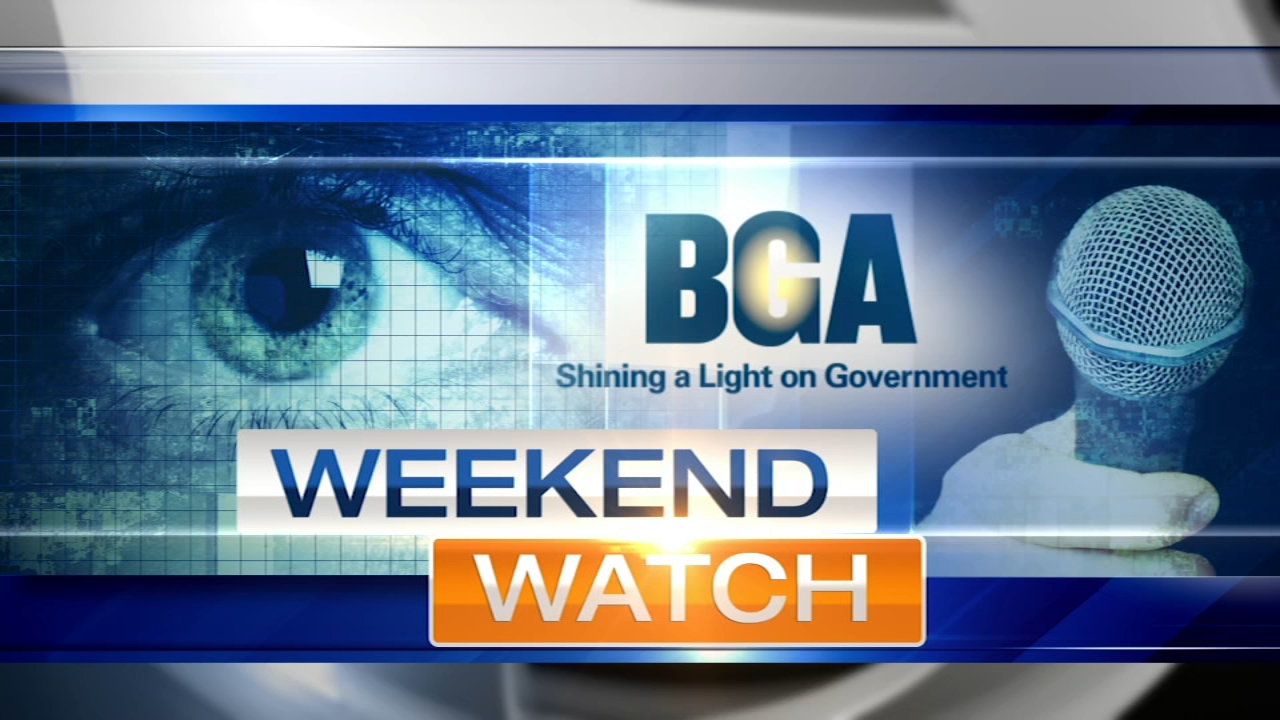 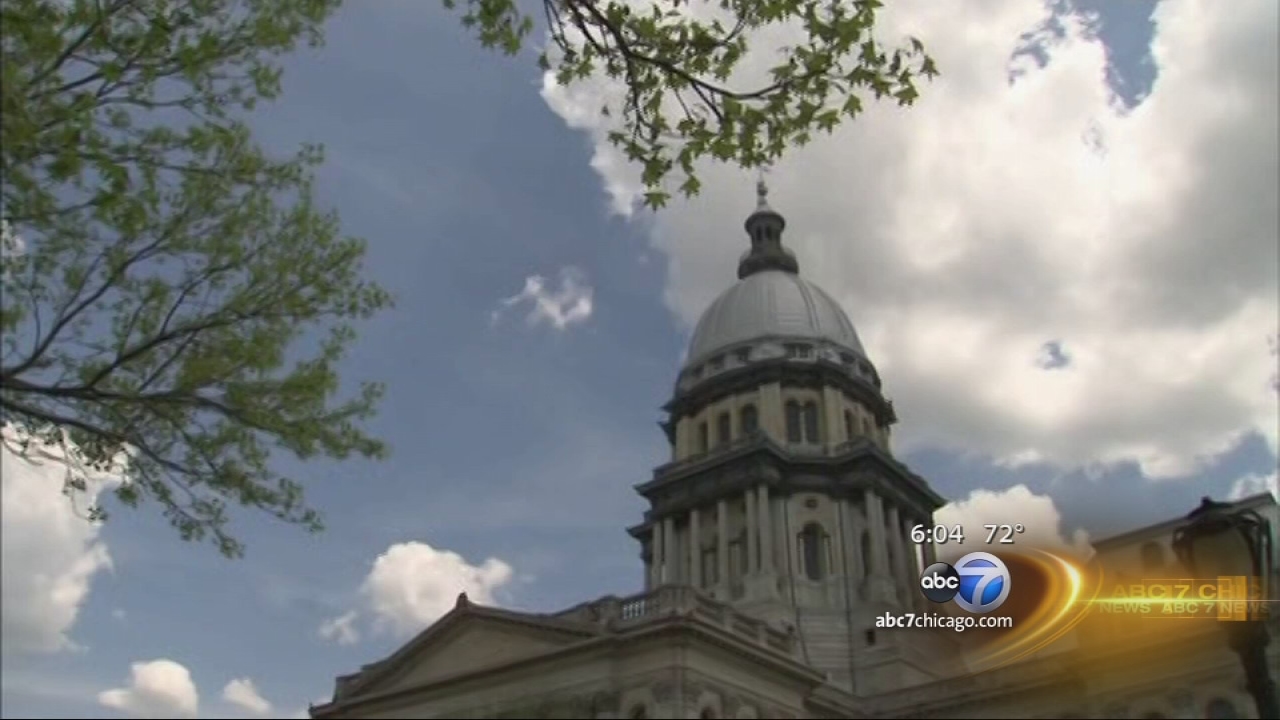