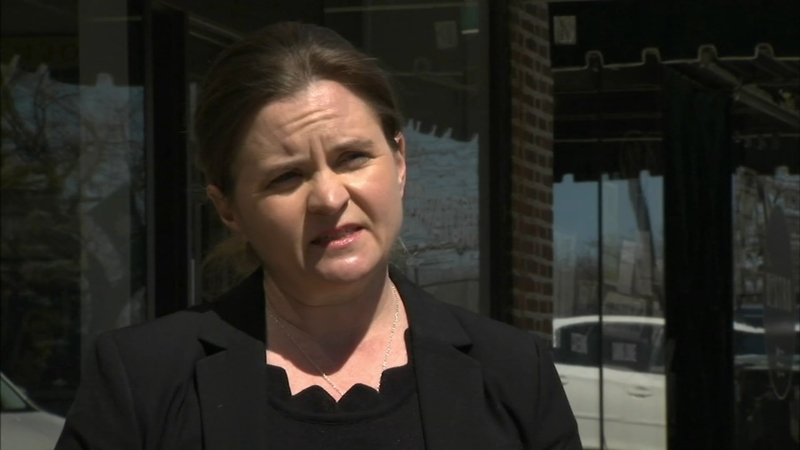 CHICAGO (WLS) -- Election results are in from across Chicago's suburbs and some of the races made history.

The polls closed a little later Tuesday night than usual, which meant results came in late and overnight.

It was a historic night for women. In south suburban Flossmoor, Michelle Nelson won with 58% of the vote, becoming the first female mayor in the town's nearly 100-year- history.

In Dolton, Tiffany Henyard- a senior village trustee, becomes the first woman mayor there winning 82 percent of the vote.

In Oak Park, voters decided not to defund the police department, with 68% voting no and 31% voting yes.

In Crestwood, Mayor Lou Presta won re-election with 62 percent of the vote despite being charged federally in a bribery scam involving red light cameras.

In Lyons, incumbent Mayor Chris Getty won again with 69 percent of the vote even though he was accused in a federal corruption investigation.

In Aurora, Mayor Richard Irvin keeps his seat as the first African American mayor of Aurora. He won re-election with 53 percent of the vote.

In Willow Springs, Melissa Neddermeyer becomes the first female mayor in the town's 129 year history. Neddermeyer is a 40-year-old lawyer who served on the board of trustees for four years -she ran unopposed.