Last-minute IL getaway ideas before kids go back to school

CHICAGO (WLS) -- Summer's almost over. But before kids strap on their book bags and head to the hallways, the Illinois Office of Tourism lists some cool local spots for a quick last-minute family getaway.

There are a number of adventures to be had in easy driving distance of Chicago.

If the great outdoors are calling you, there are plenty of options that only require a few hours in the car.

I&M Canal Boat Rides in LaSalle offer mule-pulled boat rides in vessels that are replicas of a 1840s canal boat with a period-clothed guides from May to October.

Or if you'd prefer to explore the outdoors on foot, Matthiessen State Park in Oglesby and Starved Rock State Park in Utica, both about two hours away from Chicago by car, offer stunning views, hiking trails, and plenty of spots to picnic in.

If you're willing to drive a little further, Shawnee National Forest in Harrisburg and Cave-in-Rock State Park in Cave-in-Rock, are about five hours away from the city.

You can explore the stunning rock formations at Garden of the Gods in Shawnee National Forest, and canopy tours are also offered for families. 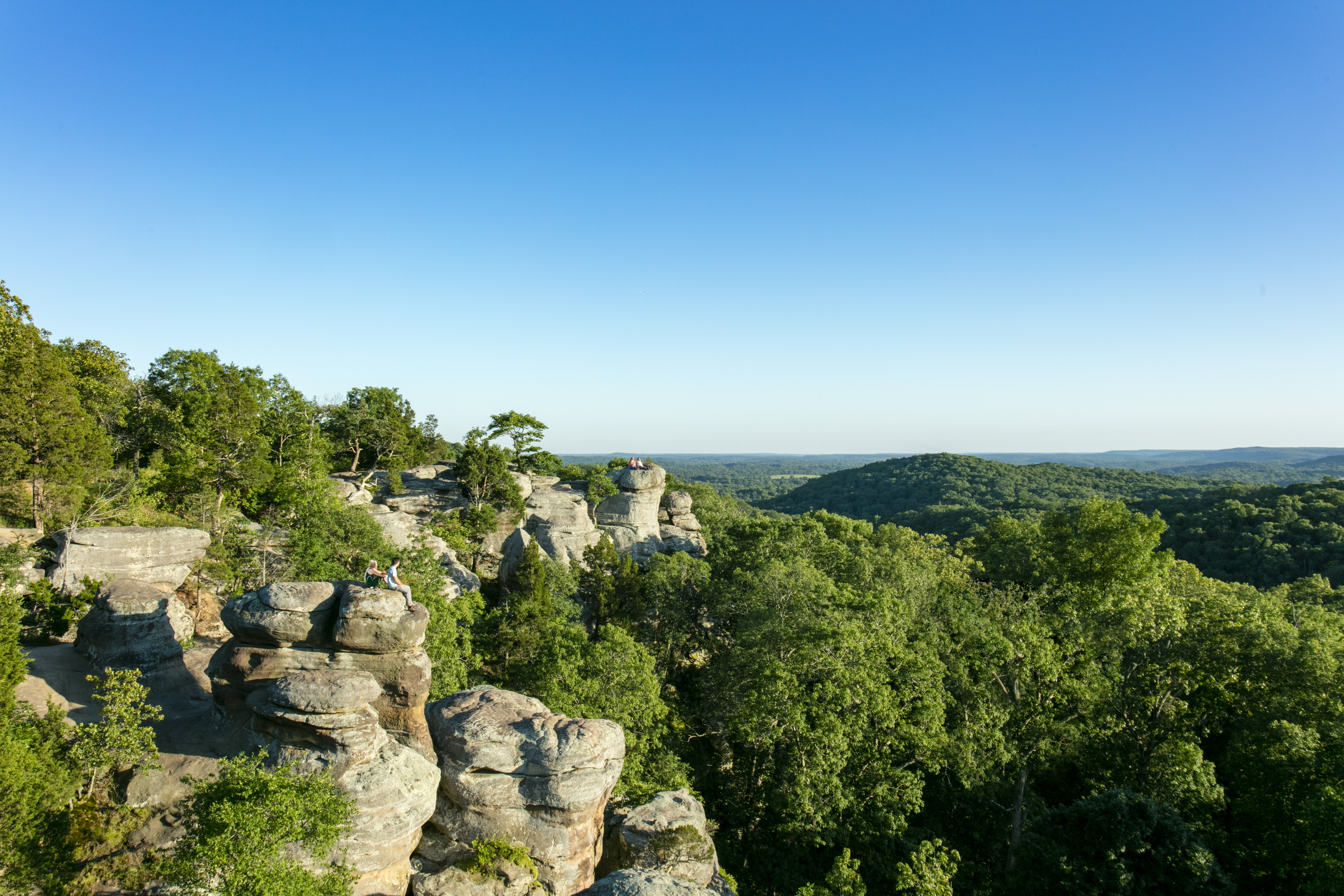 Cave-in-Rock State Park was named one of the state's most Instagrammable locations. 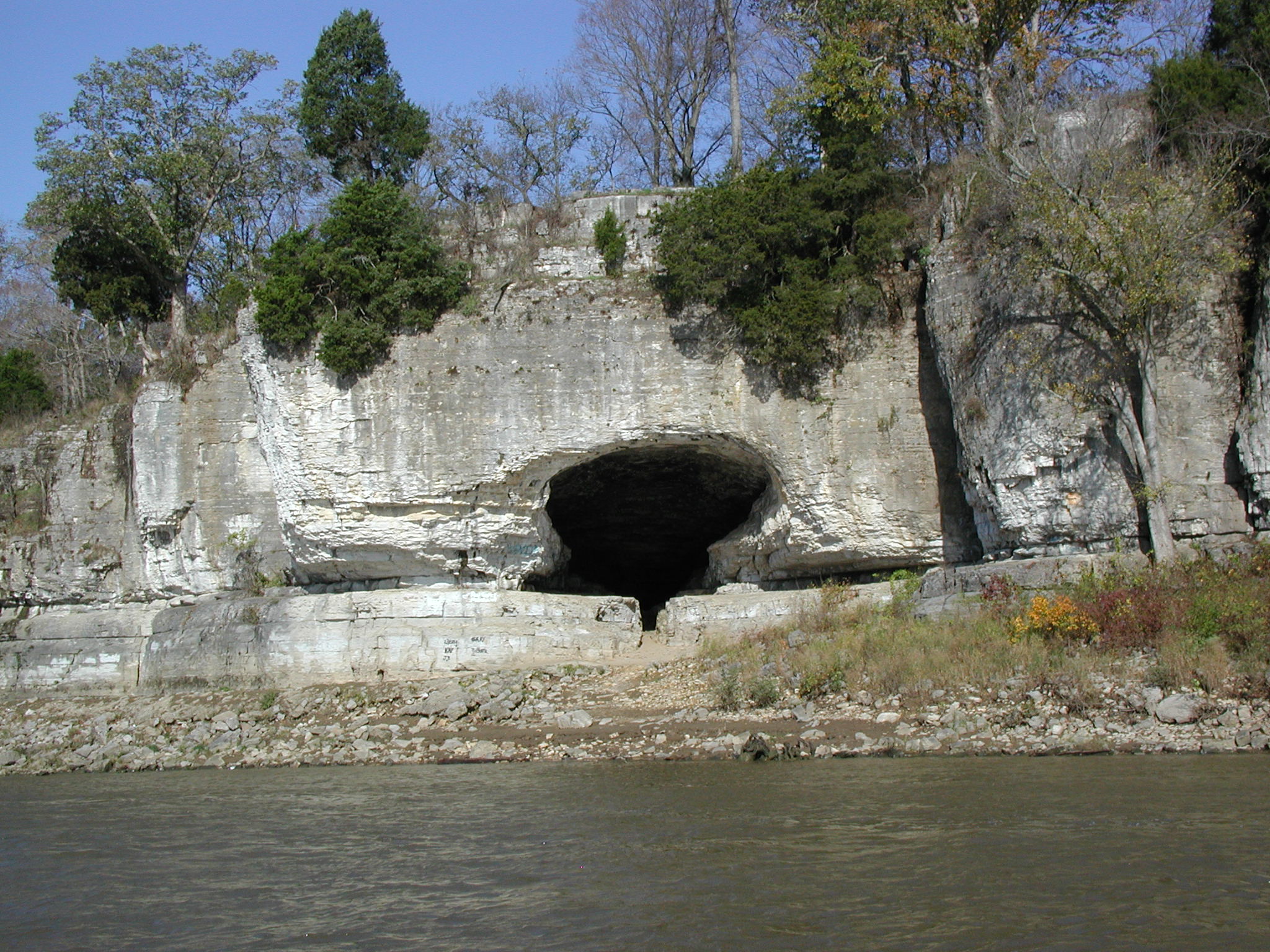 For those who are more into water than forests, you could pop over to Raging Waves Waterpark in Yorkville, Hurricane Harbor at Six Flags Great America in Gurnee or Great Wolf Lodge in Gurnee, all about one and a half hours from Chicago.

If you're looking for an educational adventure, you can visit the Abraham Lincoln Presidential Library and Museum in Springfield, about three and a half hours away from the city.

The Lincoln Home & National Historic Site and Lincoln's Tomb give more insight into the daily life of one of America's greatest presidents.

Visitors rub the nose of the statue of the president at Lincoln's Tomb for good luck. 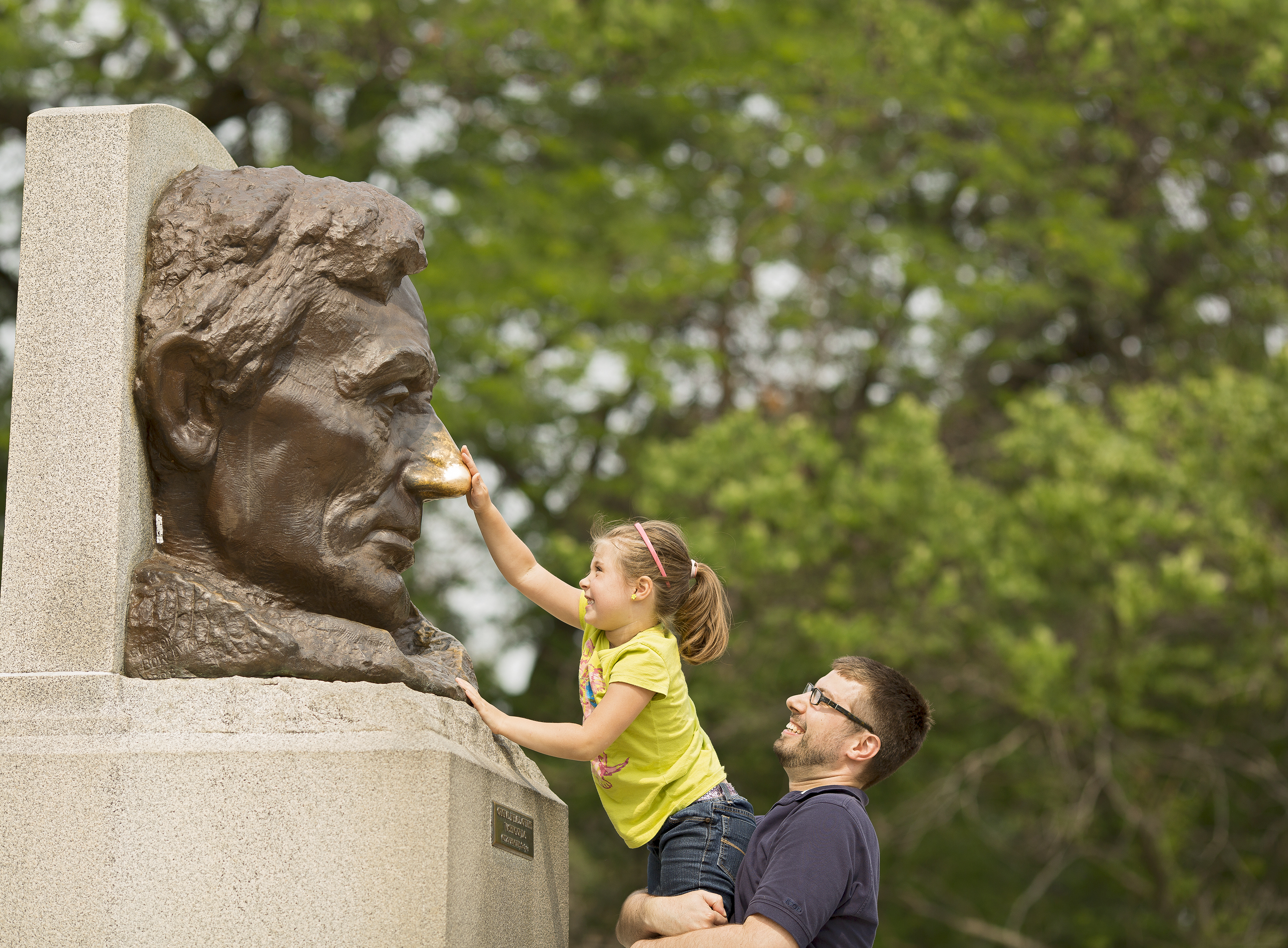 While you're in Springfield you can also stop at the Kidzeum of Health and Science. 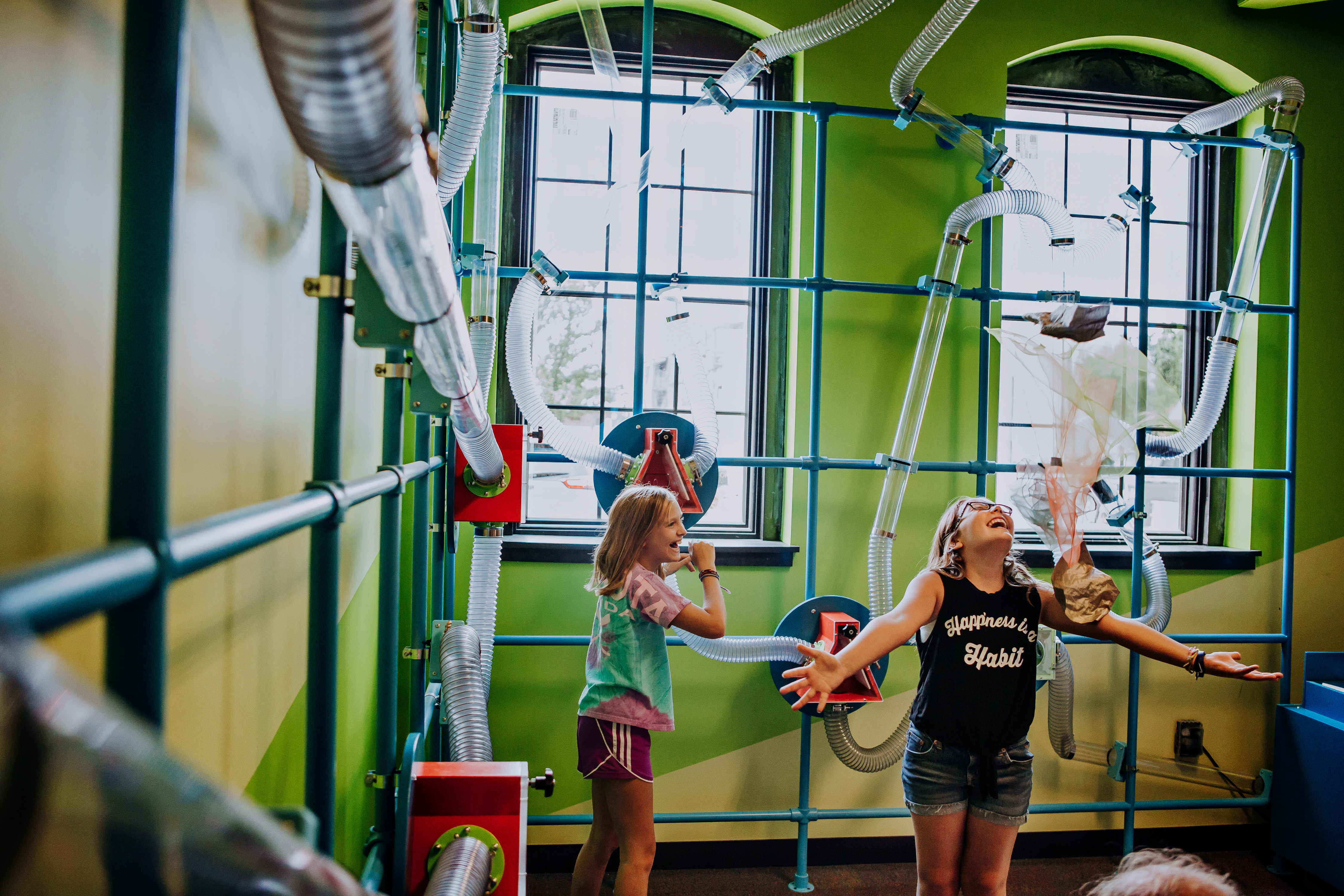 And if the travel bug has bitten really hard, you can road trip down one of the most famous highways in the nation: Route 66. 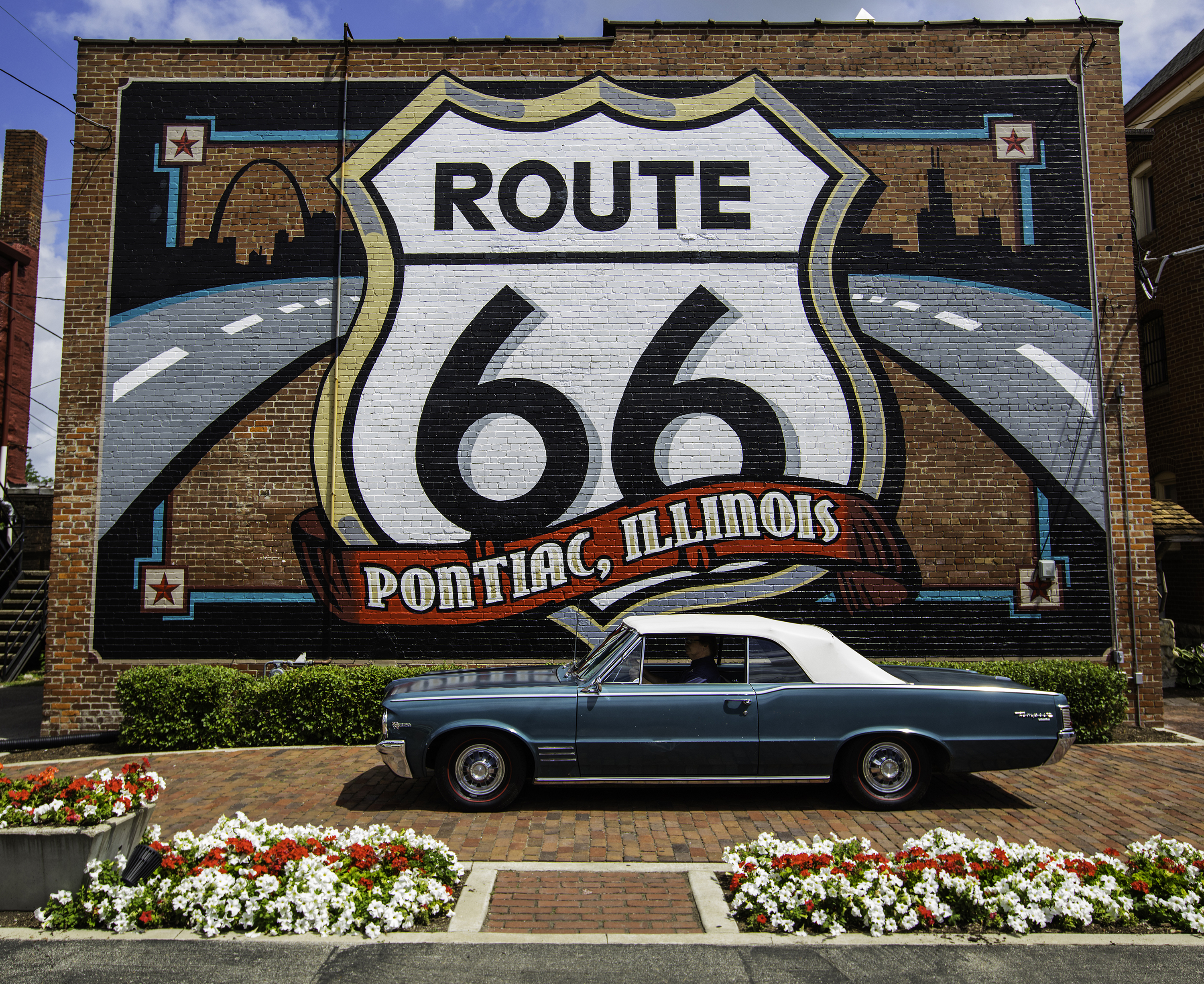