The accusations are flying once again over the proposed graduated income tax amendment that will be decided by voters on Election Day.

CHICAGO (WLS) -- The accusations are flying once again over the proposed graduated income tax amendment that will be decided by Illinois voters on election day.

Supporters and opponents are accusing the other side of deception, but now the state treasurer added to the confusion and controversy Tuesday.

A group of pastors supporting the graduated income tax marched to a downtown early voting site to cast their ballots in support of the amendment.

It comes one day after a conservative think tank filed a lawsuit challenging language in the ballot initiative on the grounds voters were not told it could lead to retiree income being taxed, which is something that is not allowed under the current tax system.

However, in June State Treasurers Mike Frerichs was quoted as saying the amendment would allow retiree income to be taxed and he has never contradicted that statement.

Frerichs had scheduled a news conference for Tuesday morning where he was expected to address that issue but canceled at the last minute. Instead, he issued a statement saying, "I oppose creating a retirement tax in Illinois, along with the General Assembly, and Governor."

"You'll notice they're not saying that they can't, and there are no protections in the amendment to prevent this, and without protections, Illinois will go the same way as every other progressive tax state which is to tax retirees," said Austin Berg, VP of marketing for Illinois Policy Institute.

"It's not true," said Quentin Fulks, the executive director and chairman of Vote Yes for Fairness. "It's political rhetoric from our opponents. The fair tax has nothing to do with taxing retirement income."

But Fulks conceded it could still happen.

"My understanding is that there would have to be additional legislation that was passed in order for the General Assembly to be able to tax retirement income in the state of Illinois," Fulks said.

Something opponents of the amendment say the change could happen with Democrats holding supermajorities in both the House and Senate.

"The tax amendment gives Springfield unyielding power to change and set as many brackets and raise the rates whenever they want," said Lissa Druss, spokesperson for the Coalition to Stop the Proposed Tax hike Amendment. "If they were serious about these rates, they would be baked in the amendment, but they're not."

If the graduated income tax gets passed, it would raise rates on those making more than $250,000, or the top three percent. The rest of Illinoisans would see their income taxes stay the same or be slightly reduced.

Governor Pritzker has donated more than $55 million of his personal fortune to support the measure and billionaire Ken Griffin has countered with $46 million to oppose it, setting the state for communication blitz between now and the election. 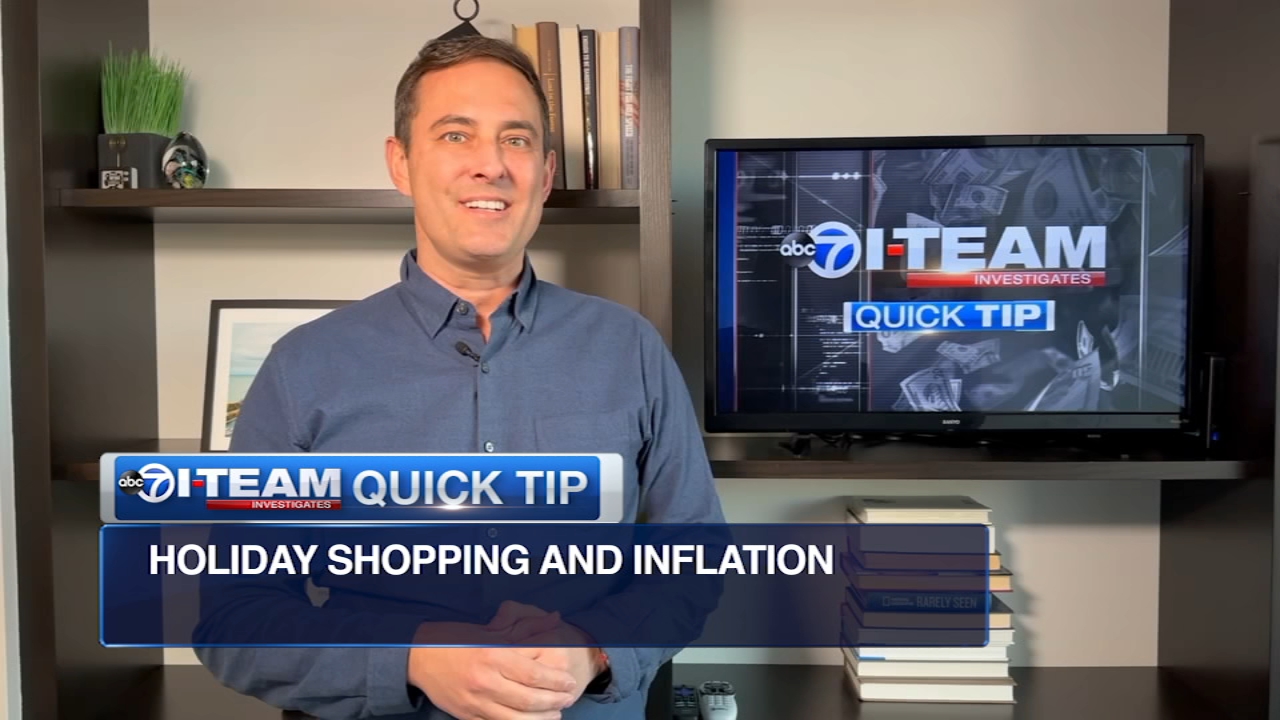