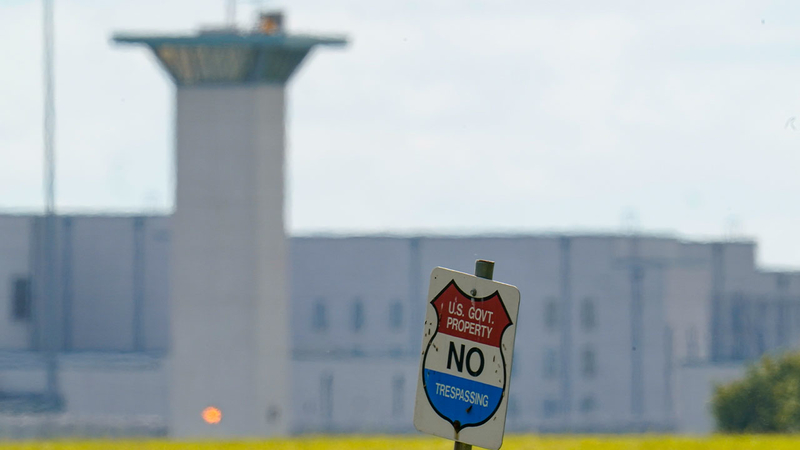 CHICAGO (WLS) -- The family of a murdered Chicago Police officer is calling out Governor JB Pritzker as the parole board comes under renewed criticism over prisoner releases.

"I think Governor Pritzker has blood on his hands for releasing these inmates," said Jean Cable, the niece of a murdered police officer.

Two of the governor's appointees resigned or were rejected by the Senate this week, and now Republicans are calling for changes.

Republicans are calling for new criteria for releasing prisoners as the war of words with the governor over crime escalates.

But the harshest criticism is coming from one police officer's family who feels betrayed.

"You're damn right I think this is political," Cabel said.

Cabel still incensed more than a year after the Illinois Prisoner Review Board released convicted cop killer Johnny Veal. He was sent to prison for 100-300 years for the 1970 Cabrini-Green sniper killing of her uncle, Police Sgt. James Severin, and his partner Anthony Rizzato.

Their stars are memorialized at Chicago Police Headquarters.

"What's going on with the Illinois parole board? I don't like it. I don't know what they're doing," Cabel added.

Cabel acknowledges the prisoner review or parole board has a difficult job, but said for decades, Veal never got any votes for parole. Then last year, by an 8-4 vote, he was released.

"You can't start releasing people that were given 100 to 300-year sentences based strictly on the fact that it's an old Black gang member," she said.

Republicans are seizing the issue in a political season, where crime and safety are the number one concerns of voters, and are calling for reforms.

"The governor needs to get on top of this situation and stop prioritizing hardened criminals and cop killers over victims in the citizens of Illinois," said House Republican Leader and State Representative, Jim Durkin.

Governor Pritzker accused Republicans Tuesday of politicizing the issue, even comparing them to QAnon conspiracy theorists.

"This is what the G-Q-P has been all about, tearing government apart. I think we ought to stand up for the integrity of the people who get appointed and the very tough decisions that they have to make," Pritzker said.

Cabel said it's the governor and his appointed parole board that are playing politics.

"Shame on you for politically, for politicizing our family's agony and our families," Cabel said.