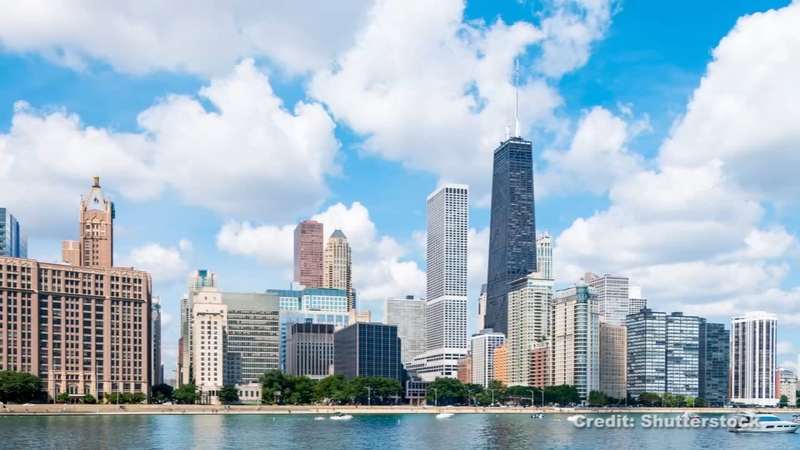 Illinois has the highest taxes in the US, report finds

CHICAGO (WLS) -- As tax season approaches, taxpayers are reminded of just how much money they put back into their states each year, and WalletHub's newest report on the 2019 tax rates by state is a reminder to Illinois residents that they are paying the highest rate in the country.

Researchers at Wallethub compared state and local tax rates in the 50 states and the District of Columbia against national medians to find out which state gives taxpayers a bigger break. Despite having no vehicle tax, Illinois still ranked at the bottom of the list with the highest state and local taxes in the country. In fact, the Illinois tax rate is 38.51 percent higher than the national average of 10.76 percent.

If you're looking for the lowest tax rates, you're going to have to head out west. Alaska has the lowest state and local taxes in the country, so if you're willing to bear the extremely cold climate for extra money on your paycheck, the last frontier may be the place for you. The second lowest tax rates are on the east coast in Delaware, but the next three spots are back on the west side. Montana ranked third on the list, followed by Wyoming in fourth and Nevada in fifth.

WalletHub researchers also report the average amount each median household is paying in each state and compare that amount to the national average. They even provide the states with the highest and lowest gas, food, and cigarette taxes in the country.