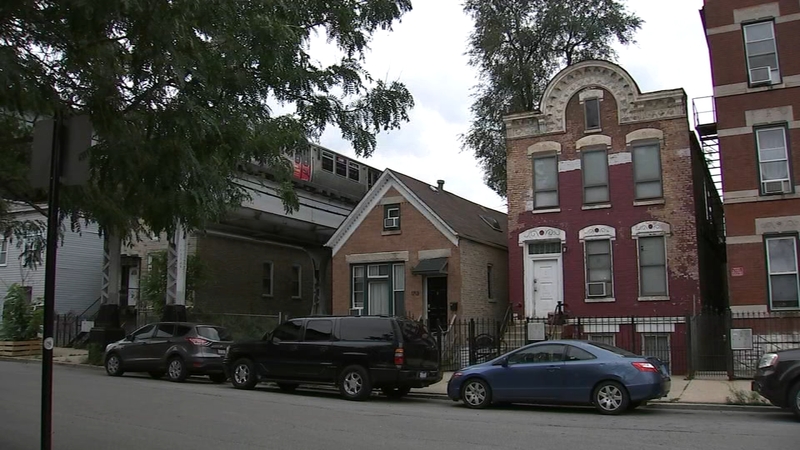 President Trump's new policy on detaining migrant families who come to the U.S. illegally is coming under fire in Illinois.

The new law is designed to prevent landlords from evicting or retaliating against undocumented tenants simply because of their immigration status.

Illinois becomes the second state in the country, after California, to put such a law on the books.

In neighborhoods where large numbers of undocumented immigrants live, those tenants are often too afraid to ask their landlord to make needed repairs in their apartments.

"As our xenophobic president strokes a climate of fear, as Illinois stands up against him with our firewall. We will not standby in silence," said Illinois Governor JB Pritzker.

"It prevents landlords from retaliating against, evicting or even threatening to take these actions against undocumented immigrants who report code violations, or make requests for household maintenance," said Senator Cristina Castro.

"Let me just tell you that very much, I have the children on my mind," President Donald Trump said at a press meeting Wednesday.

President Trump announced a new regulation that abolishes the 20 day limit for detaining families who come to the U.S illegally, while requiring minimum standards of care at detention facilities.

"What's been going on with the detention of children has been unconscionable from early on," Gov. Pritzker said.

Trump defended his policy and blamed President Obama for building the detention facilities and separating families.

"So President Obama had separation. I'm the one that brought them together. This new rule will do even more to bring them together," President Trump said.

The new Illinois tenant protection law would allow people to sue their landlords for using their immigration status as a weapons of retaliation. Each violation could result in a civil penalty up to $2,000 dollars.