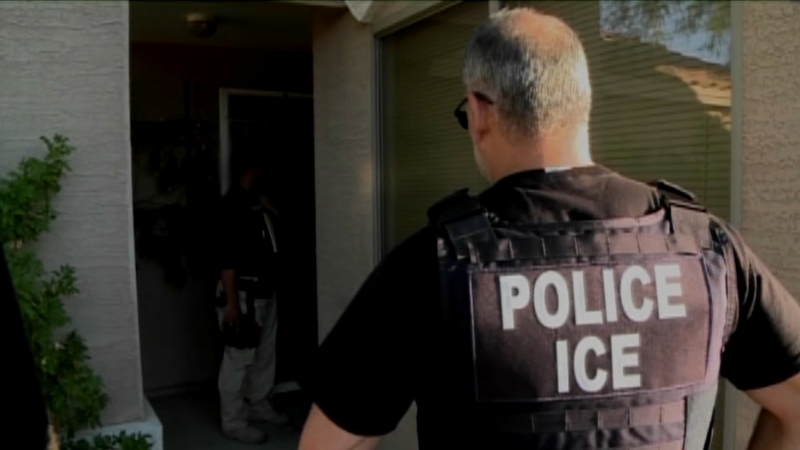 "Mayor Lightfoot tries to do everything she can to make it difficult for ICE to remove criminal aliens," Cuccinelli said.

But Mayor Lightfoot has made it clear she will not allow the Trump administration into bullying her over immigration policy, particularly Chicago's status as a sanctuary city.

In response to the statements, Lightfoot said that while the Trump administration tries to dehumanize immigrants as criminals, Chicago as a welcoming city will never tolerate ICE tearing apart families and communities.

The mayor said police will help federal agents if one is in immediate danger. She and other lawmakers said the issue isn't about undocumented immigrants committing crimes. Sanctuary city status protects those who are innocent.

"Our law enforcement will not be complicit in these immigration raids that ICE is sponsoring across the U.S.," said U.S. Senator Dick Durbin (D-IL).

Durbin and Congresswoman Jan Schakowsky (D-IL 9) agree if an undocumented person is a danger to a community, deportation is the best option. But their concerns are about the raids that target hard-working undocumented immigrants who are not committing criminal acts. Both Durbin and Schakowsky said linking crime to sanctuary city policies is just Trump administration rhetoric.