Last month, an implosion at the Crawford site left Little Village covered in dust. Residents said it was dangerous to their health.

The city's Building Department says the turbine structure at the Crawford site is unsound and "needs to be removed immediately."

The mayor released a statement saying "the health and safety of Chicago's residents remains the top priority" of her administration, and said the Department of Buildings has been at the site continuously since April 11.

However, Lightfoot said "in order to allow additional time to continue discussions with the community about the structurally dangerous condition of that small building, the City has ordered that for now, the demolition will not move forward over the next several days. "
Report a correction or typo
Related topics:
community & eventschicagolittle villageprotestlori lightfootcoronavirus chicagodemolition
Copyright © 2021 WLS-TV. All Rights Reserved.
RELATED 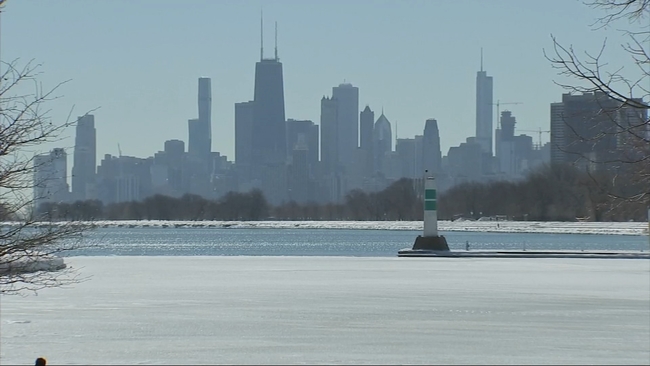