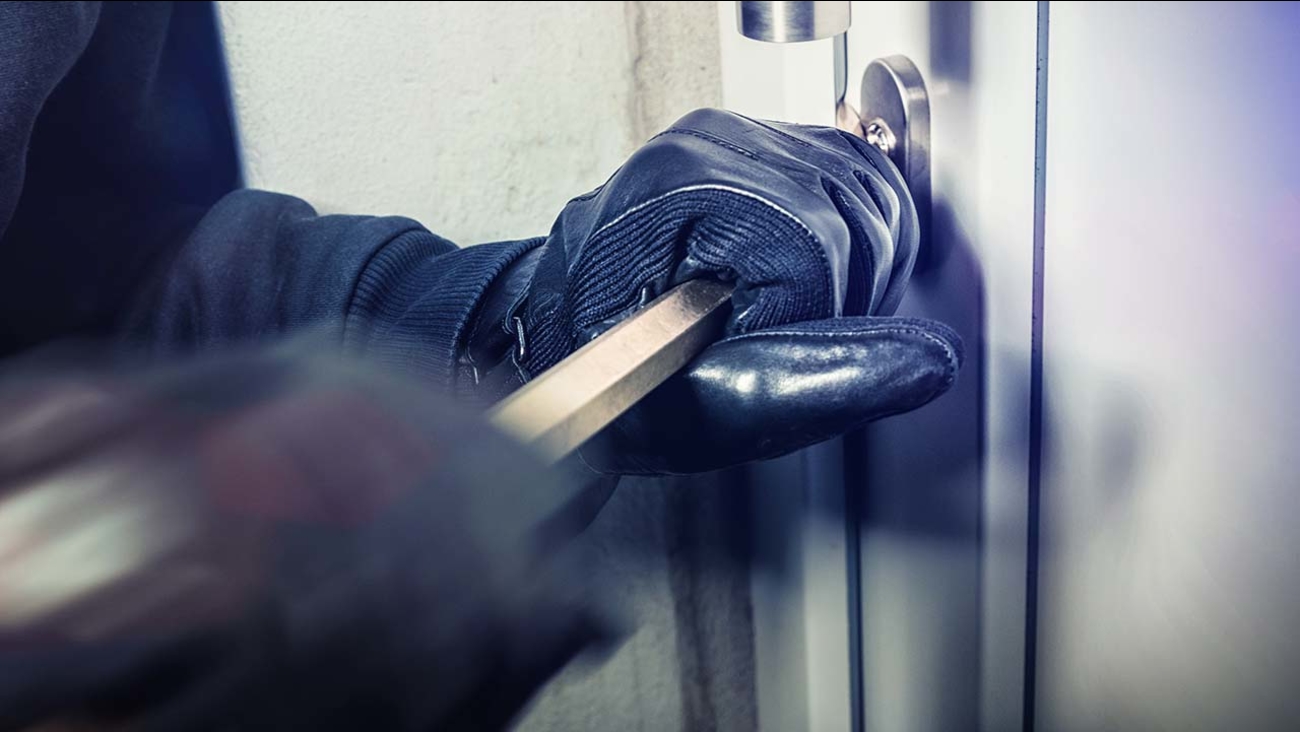 LIZTON, Ind. -- The burglars who broke into an Indiana barbecue restaurant better hope that their friends, loved ones and anyone they might have told about the crime are vegetarians.

The owner of Rusted Silo Southern BBQ + Brew House has put up a mouth-watering reward -- free barbecue for life -- for information leading to an arrest.

Rob Ecker says that someone broke into his restaurant in Lizton sometime after they closed on October 18.

They used a crowbar to force open the front door, unscrewed lights in the dining room, so no one would see them and took an undisclosed amount of money from a cash register, he told CNN. The 100-year-old cash register was destroyed in the process.

A delivery driver reported the break-in early the next morning, when he saw that both the front and side doors of the restaurant had been pried open, according to the Hendricks County Sheriff's Office, which is investigating the case.

Ecker made wanted posters, which he's given out to customers and put up in local businesses and even at the sheriff's office.

Sheriff Brett Clark told CNN that he's a fan of the restaurant and that the Eckers are "good people.""I personally really like the food and try to visit often," he said. "Hopefully we will turn something up. I know they have a lot of fans."

To spread the word further, Ecker offered a discount if customers take a selfie with one of the posters and share them on social media.
"Don't worry we'll hold your name in the strictest confidence," Ecker said in a video he posted on Facebook.

However, the gradual weight gain from all the ribs, brisket, chicken and pork butt might be a bit of a giveaway. Ecker told CNN the reward would work out to $25 worth of BBQ per week for the rest of the tipster's life.

The restaurant is about 30 minutes northwest of Indianapolis and has a lot of loyal customers.

Ecker said they have gotten a few people who've dropped a dime on their friends and relatives as a joke -- one customer even offered to turn in his mom -- but the real leads were going to the sheriff's office.

Business has been great since the robbery and Ecker said people have come from all over the Indianapolis area to support the restaurant. People have offered to give them new locks and portable cameras and some even offered to spend nights in the parking lot to make sure this doesn't happen again.

"It just shows the extent of Hoosier hospitality," he said.