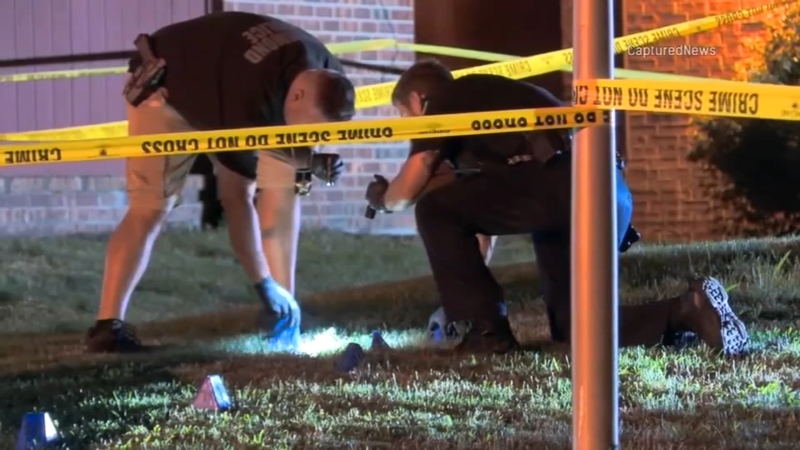 Police identified the toddler as "Jo Jo" in a statement Friday.

"Our hearts are heavy with this news, and now more than ever, we ask the public for help," police said. "This little girl's life was stripped from her in an act of senseless violence that will forever impact those who knew her."

According to Hammond police, around 9:30 p.m. Wednesday officers responded to shots fired in the 3300-block of Craig Drive and found a mother in a vehicle with her 2-year-old daughter who had been struck by a bullet.

The silver Cadillac in which they had been sitting appeared to have its rear driver's-side window shot out.
"For fear of myself and my children in my home, I didn't look out the window," said a neighbor, who did not wish to be identified.

Cameras on the property might have caught the shooting on video, but police are not releasing many details. Law enforcement officials said they are following good leads.
Residents say the apartment complex has been very safe. Jones said he moved his family there to escape the violence in Chicago.