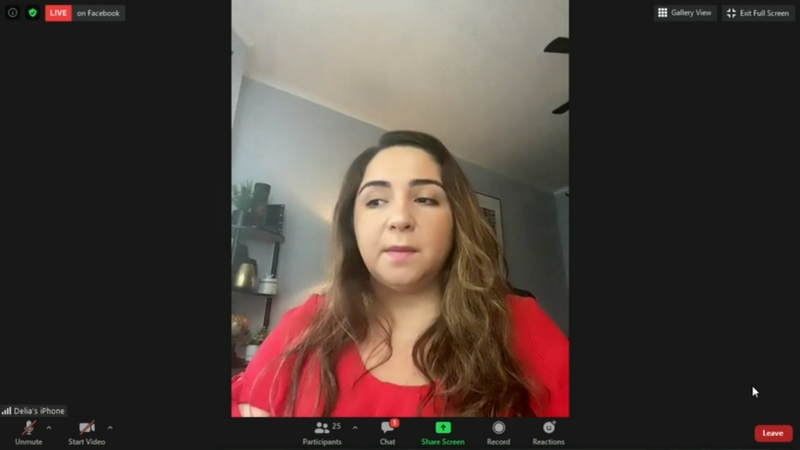 State Rep. Ramirez said she made the decision in response to "the racial tensions that have overwhelmed Chicago and our country this summer."

The observation of Indigenous Peoples Day has gained popularity in the last decade, with more and more states opting to celebrate it in conjunction with or in place of Columbus Day.

While Columbus Day recognizes the achievements of 15th century Italian explorer Christopher Columbus, who is often credited with "discovering" America in 1492, Indigenous Peoples Day instead recognizes the native populations that were displaced and decimated after Columbus and other European explorers reached the continent.

Over the summer, the city removed three Christopher Columbus after large protests and riots erupted over his treatment of indigenous people. Some Italian Americans consider Columbus a vital part of their history, and see the statues and the holiday as a central part of celebrating their legacy and history.

In a statement ahead of a Monday morning press conference to announce her intentions to reintroduce the Indigenous Peoples Day legislation, Ramirez said, "Communities across the country are calling for an end to the celebration of Christopher Columbus because to most Native and Indigenous people, he is a symbol of genocide. Illinois must respond to this call by passing legislation to end the celebration of Columbus Day as a state holiday and replace it with Indigenous Peoples Day; a day that celebrates the contributions and resilience of Indigenous People in Illinois."

Chicago Public Schools has announced that they will no longer recognize Columbus Day and instead observe Indigenous Peoples Day, but Mayor Lori Lightfoot has not indicated that the city will follow suit.