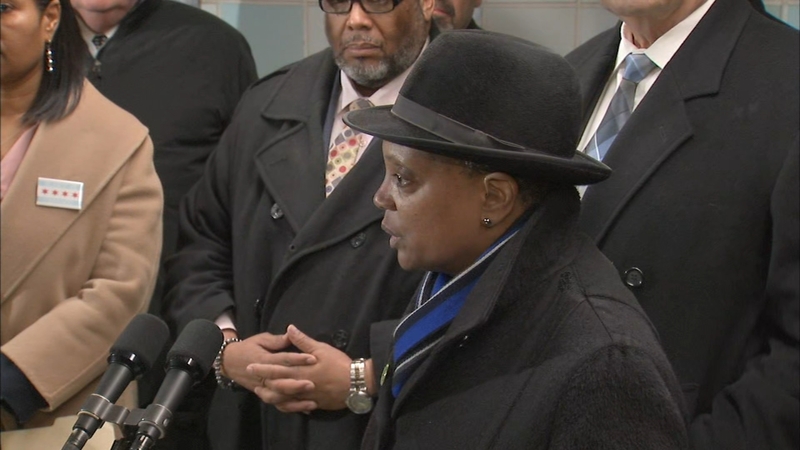 CHICAGO (WLS) -- After Chicago Public Schools announced they would no longer celebrate Columbus Day, Mayor Lori Lightfoot said she would not eliminate the holiday at the city level.

"I have no plans to support any changes in the elimination of Columbus Day," Lightfoot said on Friday. "For a number of years, CPS essentially celebrated both Columbus Day and Indigenous People's Day. I thought that that made sense."

Lightfoot's remarks come after Chicago Public Schools announced it would only celebrate Indigenous People's Day on the second Monday in October.

The mayor said there's certainly "more that could be done to elevate the history of indigenous people in the past but also in the present."

"They are a marginalized community," Lightfoot said.

Indigenous People's Day is a nod to Native American people and their cultures.