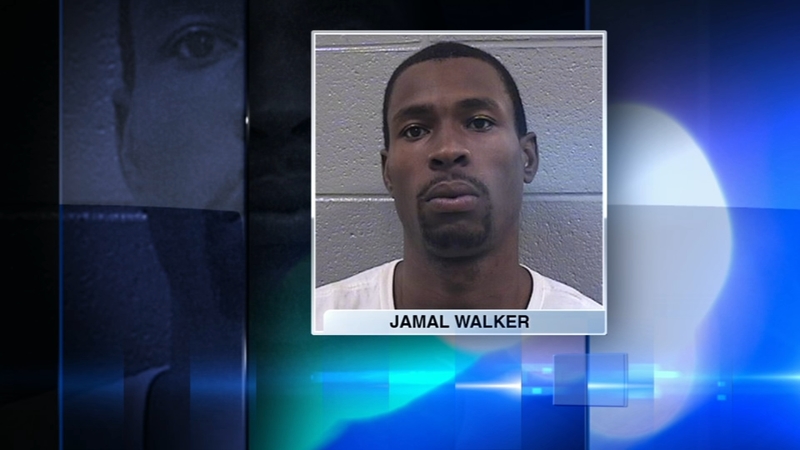 The Cook County Sheriff's Office said just before 10:30 a.m. 27-year-old Jamal walker appeared in court where he was ordered held without bail for a probation violation.

Walker resisted deputies when they tried to place him into custody, and after a brief struggle he broke free and ran out of the courthouse. He was chased into a field next to the courthouse where he was apprehended and taken back to courthouse lockup, the sheriff's department said.

Three deputies were taken to a nearby hospital for treatment of injuries received during the initial struggle. Two have been released, while the third remains hospitalized for observation as of Friday afternoon.