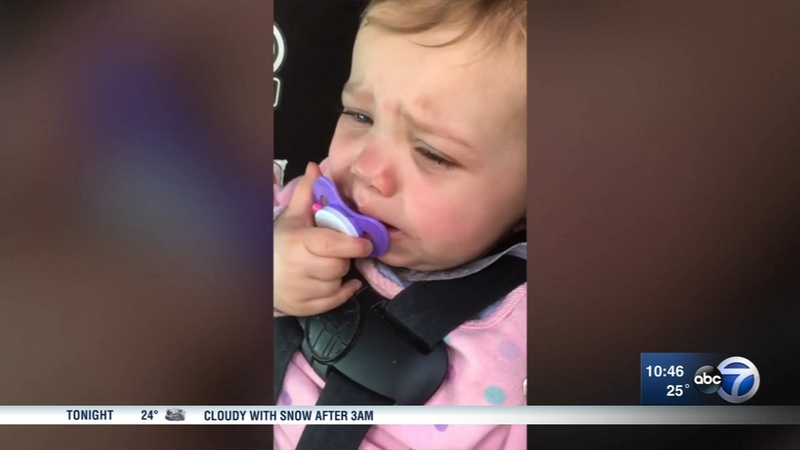 CHICAGO -- Inmates and Florida deputies help a man who accidentally locked his one year old daughter in a car.

The dad tossed his keys in the front seat and the doors locked after he buckled her in.

Everyone jumped into action to unlock the door within minutes.

"Surprised when somebody had a wire coat hanger, we were able to get the door open enough to get it in there, unlock the door," Richard Stanger, also of the Pasco County Sheriff's Office told WFTS-TV

The incident was all caught on camera.